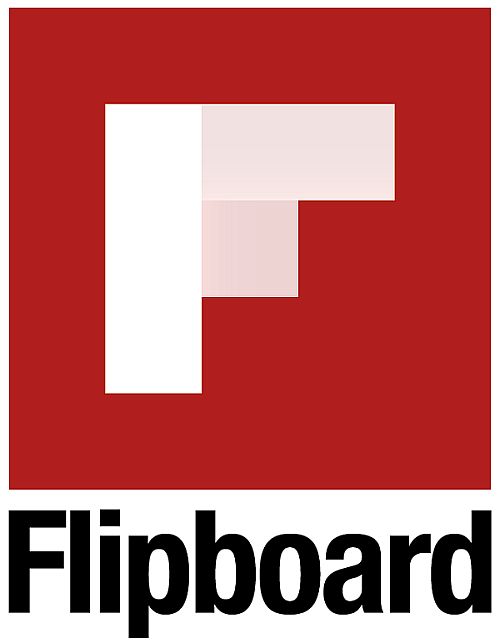 In the Google Play Store, there is an update for Flipboard that helps prevent accidental page flipping. Additionally, the update also exterminates some bugs that afflicted the app. But more importantly, for those with Android 4.2, it supports the Daydream feature for the OS build. 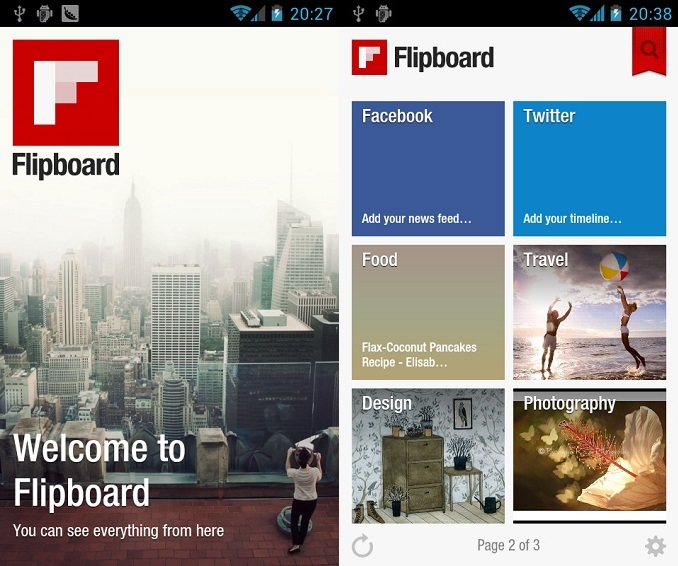 Daydream is a screensaver that turns on when the phone is charging or docked. Users can choose between seeing the clock, changing colors, photos or headlines from Google Currents. While the latter might sound interesting, it is not interactive which means while headlines appear before your eyes, you cannot touch on one to open a news story. And this is where Flipboard's update comes in.

Ubuntu for phones OS got a performance Update [Video] 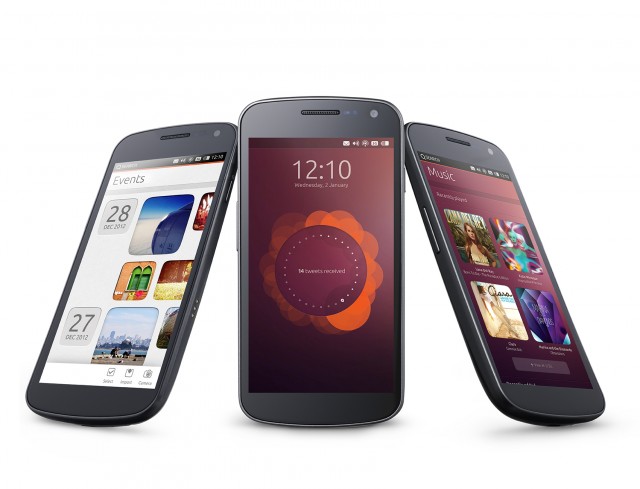 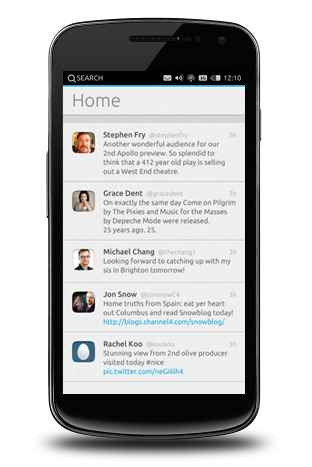 Swype BETA for Android available without Registration or log-ins

Swype keyboard for Android BETA version is Now available for download to anyone without the need to register. The new beta features include a Smart Editor that lets you quickly edit a typed sentence, and Living Language, which suggests trending and popular words. 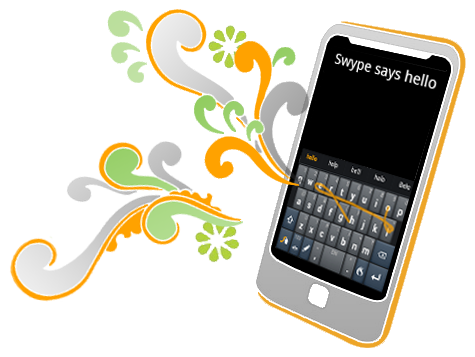 Smart Editor becomes active after you finish a sentence with punctuation. It looks over your typed words and suggests ones that it believes make more sense you can quickly see the suggestions by tapping on the underlined words.

Firefox for Android will support themes and Private Mode this Year

The devs over at Mozilla are obviously so happy with how their Mobile Firefox is going that they've decided to reveal some of the upcoming features in 2013. 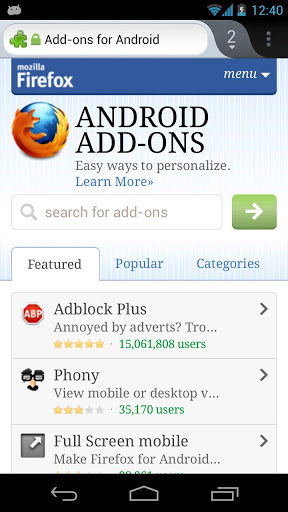 The most important features, which the team is working on for 2013, is the private browsing mode and the ability to add a skin to the web browser with customized themes. Both of these have been available in the desktop browser for ages and are obviously pretty popular requests for the mobile versions as well. 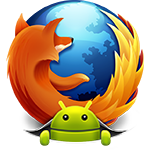 Private browsing. We take comments from you - the ones who use our products - very seriously. Lots of you have requested private browsing on your Android phone and we're working to deliver! It's a much-loved feature on Firefox for your computer and we always wanted to include it on Android - and now it's coming! Yay!

More customization. You've become accustomed to it with Firefox for your computer. Why shouldn't you want it on your Android phone?

• We're working to bring you themes for your Android browser, so when you're browsing the Web on your mobile device, you can display a bit of your personality.

You probably heard about the Ouya Android Gaming Console that we posted about before, the console will start selling by 2013 but it's currently shipping to developers.

The Ouya idea came with the promise of being an affordable open platform for game development and a herald of change. And now, the first 1,200 Ouya developer edition consoles just got shipped to developers across the globe.

As exciting as this is, even more exciting is the fact that the console got an official unboxing from its very makers, and the developer edition looks gorgeous. A translucent, Rubik cube-sized box with all kinds of connectivity and two gamepads, along with a set of cords is what is inside the box.