How Google came with the Android Robot logo ? Why a dessert-based naming scheme ? 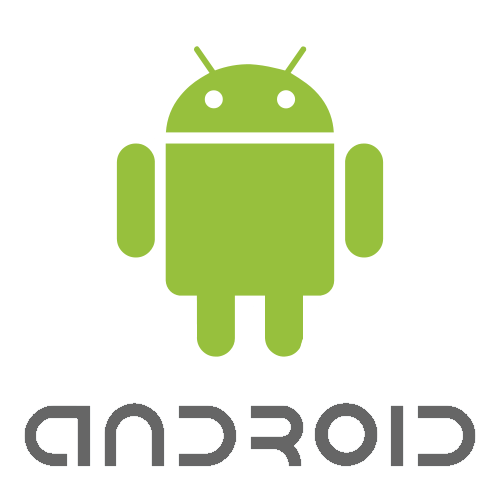 Android's mascot, known as Bugdroid (little green roboto above), has become instantly recognizable in the mobile world and it has already gone several transformations to match the dessert a given Android version is named after. 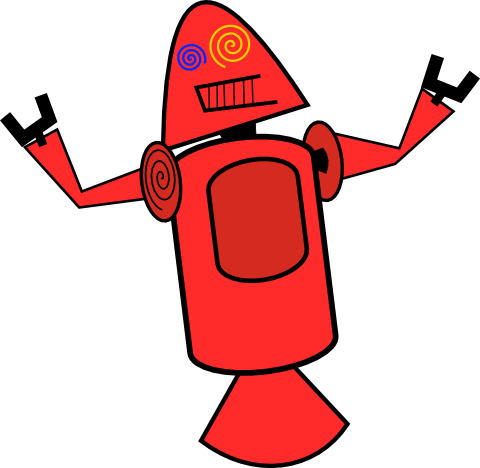 This loopy-looking robot were created by Dan Morrill, who worked in developer relations, when he decided that slides for a presentation to Google's dev team needed eye candy. These were never used officially, but apparently they lived long enough to pick up a nickname "Dandroids". In the End, Google went with the Bugdroid design by Irina Blo.

Mr. Morrill isn't done with the Android trivia. The second internal developer launch of Android was called R2-D2, short for "Release To Developers 2". Due to trademark considerations, Android's naming scheme moved on to desserts, which was an idea by Ryan PC Gibson, starting from the letter "C = Cupcake" and moving on in an alphabetically order.

Canonical has announced that an "all-new Ubuntu product" will be released on January,2nd which is just a couple days away, but there has been no word on what the product will be.

Of course, we can make an educated guess based on the known products in development, and since Ubuntu is all open-source, it's kind of hard for there to be a complete surprise release. Our best guess is that this could be the release of Ubuntu for Android.

We will know tomorrow for sure, Stay tuned! 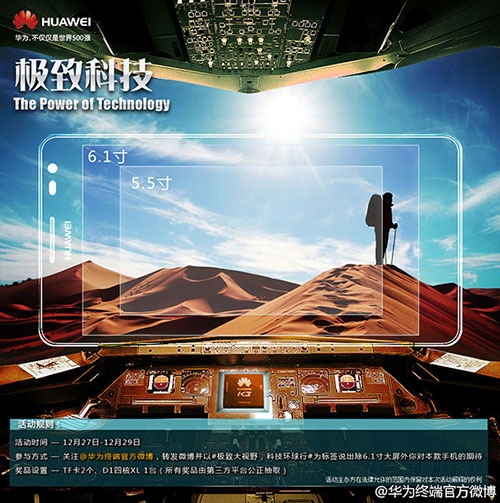 Huawei Ascend Mate with a 6.1" 1080p display leaked on more photos. The photo shows the device's physical appearance. The rumored specs of the Huawei Ascend Mate include a 1.8GHz quad-core CPU, 2GB of RAM, 13MP camera, and a 4000mAh battery. The thickness of this 6.1" device is rumored to be 9.9mm.

In addition to the leaked images, an upcoming ad for the device has appeared as well. It compares the yet-to-be-announced Huawei offering to the Samsung Galaxy Note II's 5.5" screen.

How to run any Android App on your Windows/Mac computer ? [Tutorial]

Currently, Android has More than 700,000 Apps on the its Play Store and the number is growing day after day. With this number of Apps you may wonder How to test/run these Apps without using my Tablet or my Smartphone ? and you want these Apps to be on your Windows or Mac notebook/desktop computer too... Houston we have a Solution! and it's called "BlueStacks". 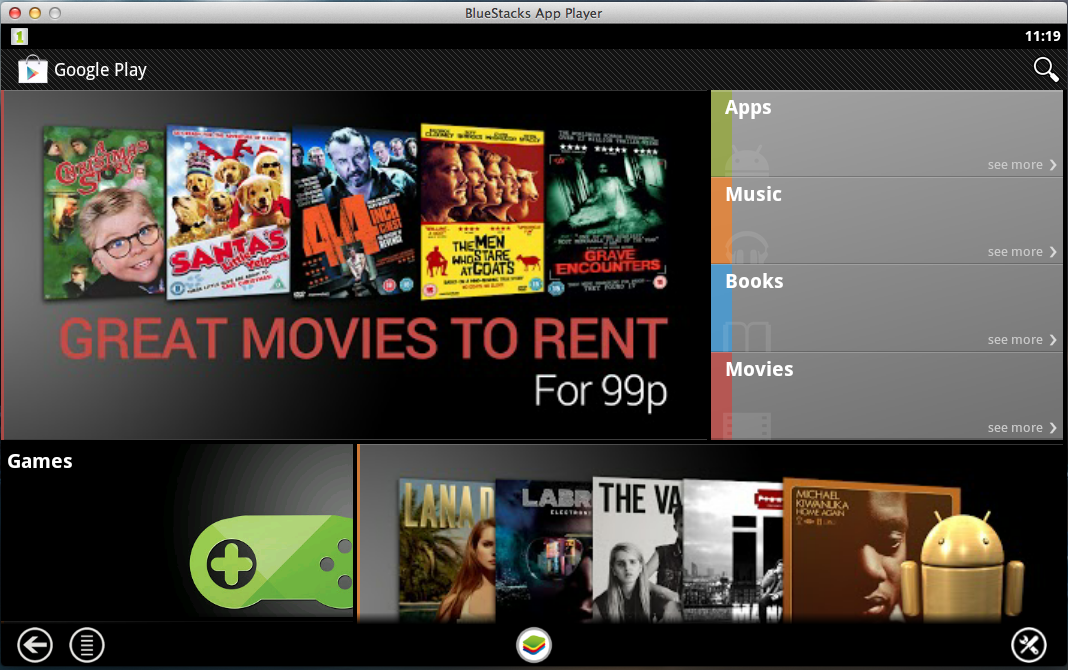 BlueStacks is a software that you can install on your Windows PC or Mac computer, allowing you to run Google Play and install any Android App from it on your computer and run it without the need of your Android mobile device. 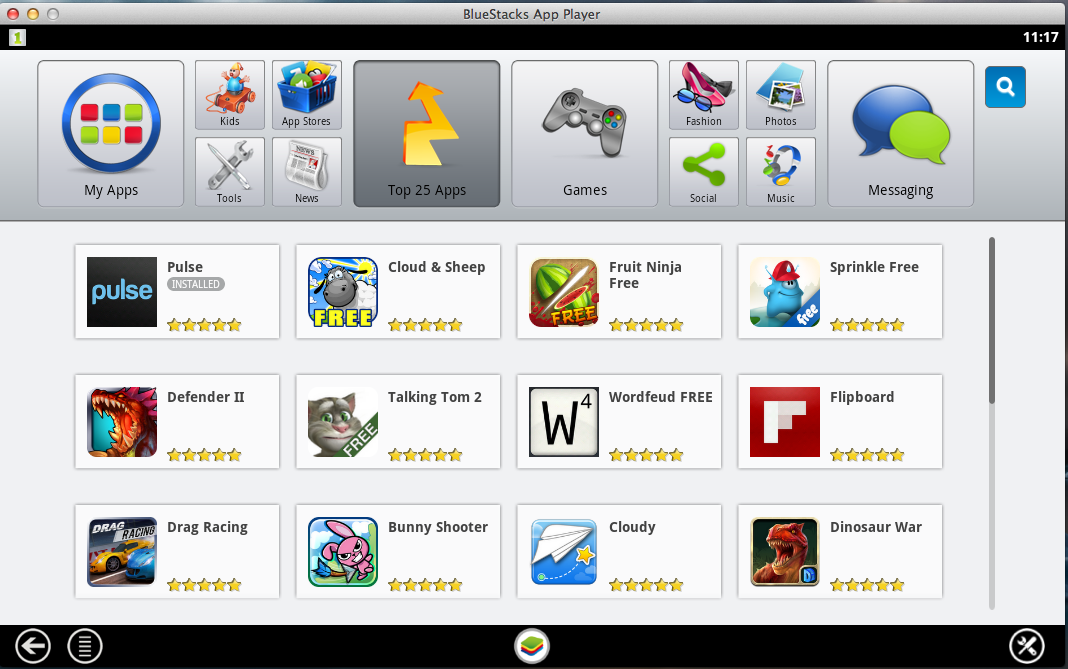 Both (PC/Mac) versions of the BETA software are available right now for download using the links below.

You probably heard about the Ouya Android Gaming Console that we posted about before, the console will start selling by 2013 but it's currently shipping to developers.

The Ouya idea came with the promise of being an affordable open platform for game development and a herald of change. And now, the first 1,200 Ouya developer edition consoles just got shipped to developers across the globe.

As exciting as this is, even more exciting is the fact that the console got an official unboxing from its very makers, and the developer edition looks gorgeous. A translucent, Rubik cube-sized box with all kinds of connectivity and two gamepads, along with a set of cords is what is inside the box.

The console is made to be open and the controllers are meant to be fully customizable and can easily change from the translucent plastic to another body. You connect the Ouya to your HD TV via HDMI, and there's also a microUSB port for easily hooking it up with your computer. Check out the official unboxing right below.