Motorola Nexus 6 just got Approved by the FCC [Photo]

Motorola Nexus 6 just got Approved by the FCC [Photo] 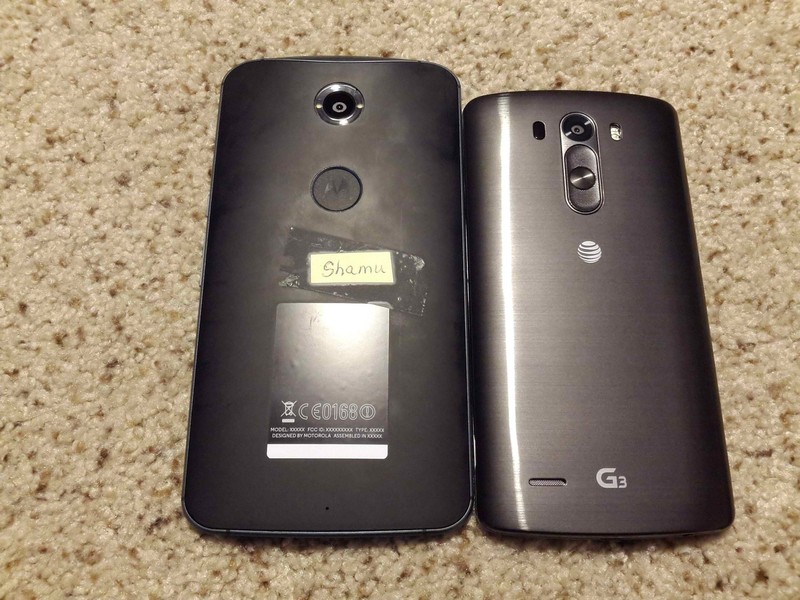