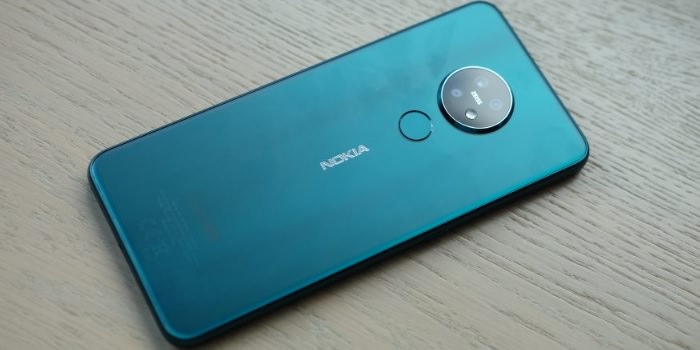 Nokia 5.4 is the latest upcoming smartphone to be launched and just after the phone was seen on the US FCC website, its specs surfaced online. According to the leaks, the smartphone is going to feature an HD+ display and will be powered by an octa-core Qualcomm Snapdragon 662 processing chip. The Nokia 4.2 specifications were leaked by the website Mysmartprice along with the tipster Sudhanshu. These specs are the same as were introduced by the US FCC site last week that highlighted a new Nokia phone with a model number TA-1333, which is believed to be the said smartphone.

As per the reports, the Nokia 5.4 comes with dual-SIM and features a 6.39-inch HD+ display with a 19:9 aspect ratio. The phone is also said to have the Qualcomm Snapdragon 662, with 4GB of RAM and 128GB of internal storage. You can extend the internal storage via a microSD card up to 256GB via a dedicated slot if needed. Further, the Nokia 5.4 is said to feature the quad-camera setup at the rear side that included a 48-megapixel primary camera sensor, a 5-megapixel secondary camera sensor, with an ultra-wide-angle lens, a 2-megapixel macro shooter, and a 2-megapixel depth sensor.

For selfies, the Nokia 5.4 is rumored to have a 16-megapixel selfie camera sensor on the front side. The camera could be featured on a hole-punch display cutout. The phone runs Android 10 out the box and is powered by a 4,000mAh battery. For security, the phone has integrated a fingerprint sensor as well as an accelerometer, ambient light, and a proximity sensor. The phone offers options for Wi-Fi Bluetooth, USB Type-C, and a 3.5mm headphone jack for connectivity and audio.