OnePlus 9: Everything we know so far

OnePlus 9: Everything we know so far 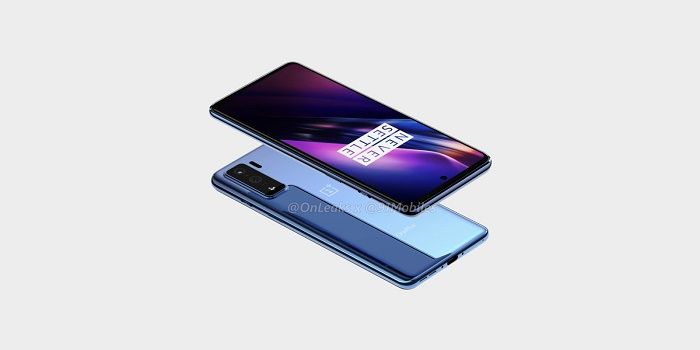 OnePlus 8 was released in April, and now in October, we are getting news about the next OnePlus smartphone. A report suggested that the company might go for an early launch. We don't have much information on the release date yet but hope to get it by mid-march next year. The OnePlus 9 is reportedly known as lemonade. We haven't seen any design renders yet, so the design remains a mystery. The company could continue using the OnePlus 8's design. The latest tip was tweeted by TechDrioder. He says that OnePlus 9 and 9 Pro have the following model numbers: OnePlus 9- LE2110, OnePlus 9 Pro- LE2117, LE2119, LE2120, Mysterious Device- LE2127.

OnePlus features a 6.55-inch display on both devices this year, so we can expect to have a similar trend in the future. There are also a few reports about a smaller OnePlus 9 model to compete with the iPhone 12 mini, but there isn't any evidence to prove that claim. The OnePlus 8T features a 120Hz refresh rate, which we also expect to feature on the OnePlus 9 series. As for the hardware specs, the phone will be powered by Qualcomm Snapdragon 875 to power the smartphone line mated to at least 8GB of RAM and 128GB of UFS 3.1 storage.

As the trend of getting heavier batteries is increasing, we might see a larger battery on OnePlus 9 as well. OnePlus 8 was priced at $699 that made it among the cheapest flagship smartphones in 2002; a year when we saw premium smartphones getting higher than $1,000. OnePlus dropped some dollars from the price tag by skipping features like IP rating and wireless charging capabilities. In a way, that makes sense to have these two features reserved only for pro models. A flagship phone that costs more than $700 needs an IP rating and wireless charging.