OnePlus 9 series is to be launched next month

OnePlus 9 series is to be launched next month 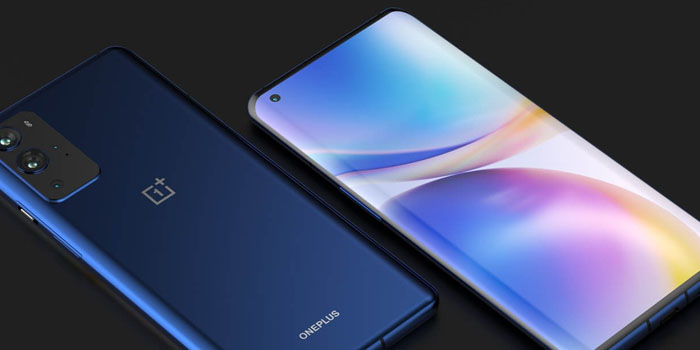 As we progress more into the new year, we are getting more leaks and news about the upcoming smartphones this year. The latest rumor is about the OnePlus release date. According to the news, the OnePlus 9 series is expected to be launched in the first half of 2021. The report also suggests that a Lite variant could also unveil alongside OnePlus 9 and OnePlus 9 Pro. The lite variant will be further available in two different models and will be launched in China and India. The device could also be released for the European countries later on but so far, there isn't any news confirming the assumption,

Tipster TechDroider said in a tweet that the OnePlus 9 Lite will be available in two different variants - LE2100 and LE2101. The tweet further said that "It is Coming to China and India. Might come to the EU, can't confirm as of now. The device will feature a Snapdragon 865 5G CPU," Another leak suggests that the smartphone will use last year's Snapdragon 865 processing chip instead of the Snapdragon 888 which we will likely see integrated into the OnePlus 9 regular model and the Pro model. Some tech enthusiasts suggest that the Lite model will be a slightly upgraded version of the OnePlus 8T. The Lite could retain some features of the 8T as well, including a 120Hz refresh rate as well as the same primary camera and ultra-wide camera. But the 9T could be less expensive than the previous phone.

According to other leaks, the device features a 6.55-inches Full HD+ display with a flat display instead of a curved display. We don't have any official statement regarding the release of the phone yet, though rumors hint that the OnePlus 9 series could be announced in the first or second week of March. OnePlus 9 series is going to have 8GB of RAM and 128GB of internal storage on the board. The device is going to have a triple camera system without any optical zoom capability. So far, no OnePlus camera has a periscope camera either, which means the optical zoom ranges are likely to be around 3x. Another rumor suggests that the device is coming with 65W fast charging, 30W fast wireless charging, and a 4,500mAh battery on the board.