Press renders images of the HTC One (M9) appeared online

Press renders images of the HTC One (M9) appeared online 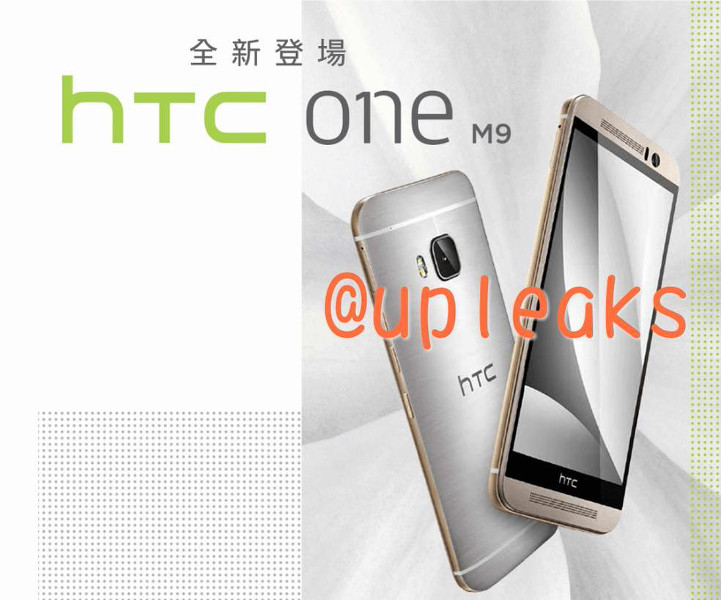 Leak after leak, information about the HTC One (M9) has been leaking a lot lately, since the Taiwanese company's next flagship smartphone is due to be made official this Sunday. Now though, we may have the clearest look yet at the One (M9).

What you see below (and above) are a couple of official press renders that seem to show two different promotional materials for the One (M9). They come from a source that has leaked stuff in the past, so they could be legit. On the other hand, they may not, so don't take anything for granted just yet. 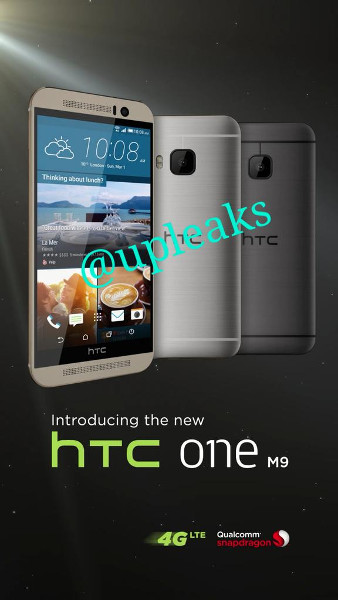 This leak tells us nothing about specs, but the handset should sport a 5-inch 1080p touchscreen, a 20.7MP rear camera, a 4MP (possibly UltraPixel) front camera, 3GB of RAM, and a 2,900 mAh battery. Running the show will be Qualcomm's Snapdragon 810 SoC with a CPU coming with four Cortex-A57 cores clocked at up to 2GHz, and four Cortex-A53 ones that only go up to 1.5GHz. The One (M9) will run Android 5.0 Lollipop Out-of-the-box. Stay tuned!