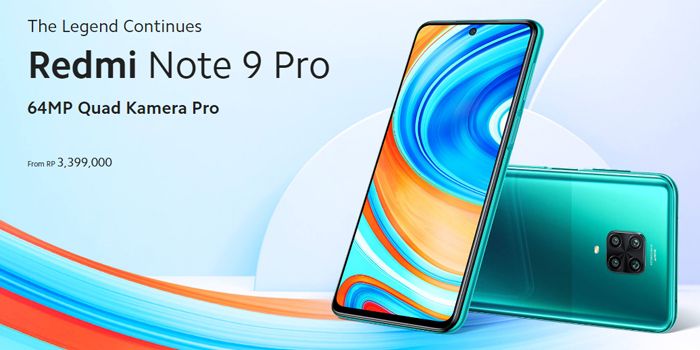 Earlier this week, we had some rumors about Xiaomi's upcoming Redmi Note 9 series and its launch. As per tipster Digital Chat Station at Weibo, Xiaomi could launch these new Redmi Note 9 series phones next month. Xiaomi hasn't confirmed the launch date for the new phone series yet, as two of the three upcoming devices have now appeared on the official website of China's TENNA regulatory agency. There is an official page for the Redmi Note series but the listings don't reveal their key specs, and just give a glimpse on the first look at the design. Based on the specs listed on the TENNA website, it looks like that the smartphones will be more powerful than some of the best cheap Android phones yet.

As per the TENAA listing, the Redmi Note 9 5G Pro will feature a 6.53-inch FHD+ display with a hole-punch design in the top-left corner for a 13MP front-facing camera sensor. The phone will be powered by MediaTek's Density 800U chipset, paired with up to 8GB of RAM and 256GB storage. The device has a triple camera setup at the rear side with a 48MP primary sensor. The phone will be powered by a large 5,000mAh battery.

The Xiaomi Redmi Note 9 Pro 5G features a 6.67-inch FHD+ display and is run on Qualcomm's Snapdragon 750G chipset. Another rumor suggests that the phone will have a high refresh rate of up to 120hHz with Xiaomi's adaptive sync technology. The phone has a quad-camera module with a 108MP primary sensor. It will also come with a 4,720mAh battery, a 16MP selfie camera, and a fingerprint sensor on the side of the phone. Both the phones are running Android 10-based MIUI out of the box.