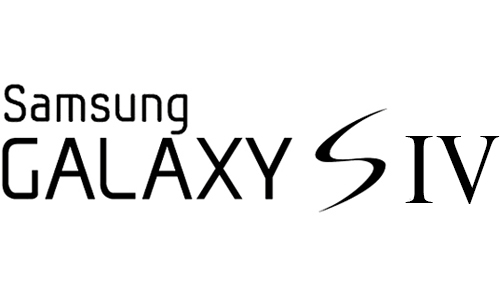 We've seen Samsung GT-I9500 device recently in many benchmark results and software development kits. From the model number we can indicate its a high-end device from the "Galaxy S" family.

We still not sure if the device is the rumored Galaxy S IV with Android 4.2.1 or a TIZEN smartphone, as Samsung plans on moving to TIZEN OS during this year. Now it's on the Samsung's Official website... 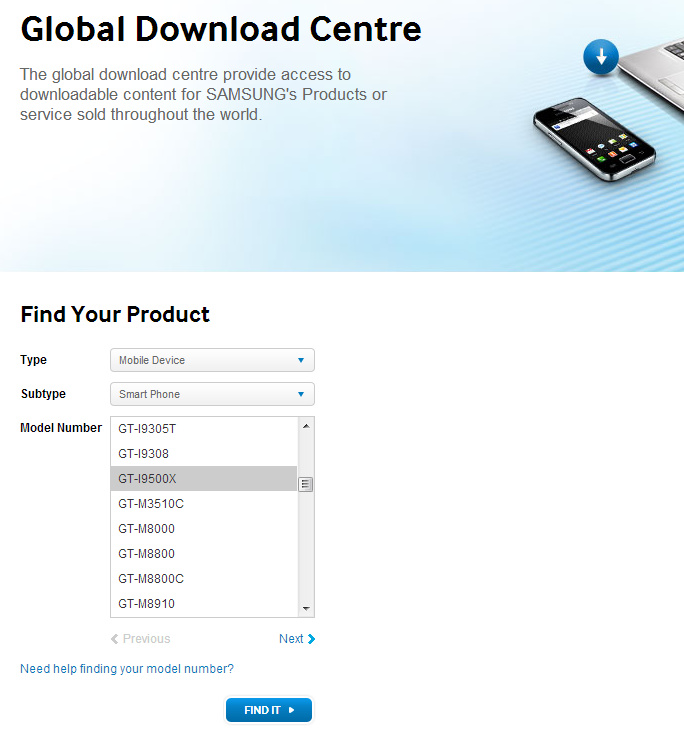 Today, The Samsung GT-I9500X has been spotted on the company's software download page, probably entered into the database early by an error and its still there. Unfortunately, the website does not reveal anything on the this Smartphone, the "X" indicates that the device will have more than one version (e.g. I9500G, I9500P... etc).