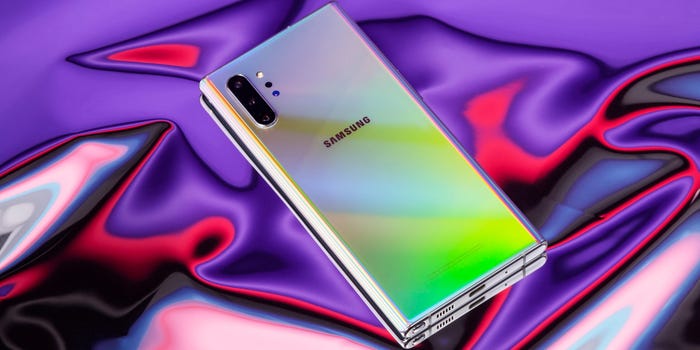 Samsung has been very lazy when it comes to the Android and security patches rolled out to its smartphones. But now they seem to challenge their own development team by introducing timely updates and patches. Recently they have rolled out the OS update to the flagship smartphones and now the company is releasing the update for the Galaxy Note 10 series. According to Samsung reports, Galaxy standard Note, the Note 10+, and the Note 10+ 5G will be getting the Android 11 update. A firmware version N97xFXXU6ETLL is still reaching countries like Germany for 4G models while European countries are getting the N976BXXU6ETLL variant that also supports 5G connectivity.

Along with the major Android update, the series is also getting the December 2020 security patch. Samsung started to release its flagship smartphones with OneUI 3.0 stable version in early December. It began with the Galaxy S20 series and moved over to other devices of 2020. Anyway, the Galaxy Note 10 was launched back in 2019 and it gets the latest Android features like bubble messaging feel and looks, responsive media controls, improved permission settings, and organized notifications. Additionally, the users will be getting the One UI 3.0 features to land with this update.

Samsung announced its OneUI 3.0 beta version back in August and after the initial developer build, it expanded the beta to a lot of Samsung smartphone series including the Samsung Galaxy Note 10. The initial build had some bugs which caused the company to rework it. Nevertheless, the stable version is ready to be released and it is sure to be available in other countries soon. So far, Samsung has released Android 11 with the stable version of OneUI 3.0 to premium devices like Samsung Galaxy Z flip 5G, S20 FE, and S10.