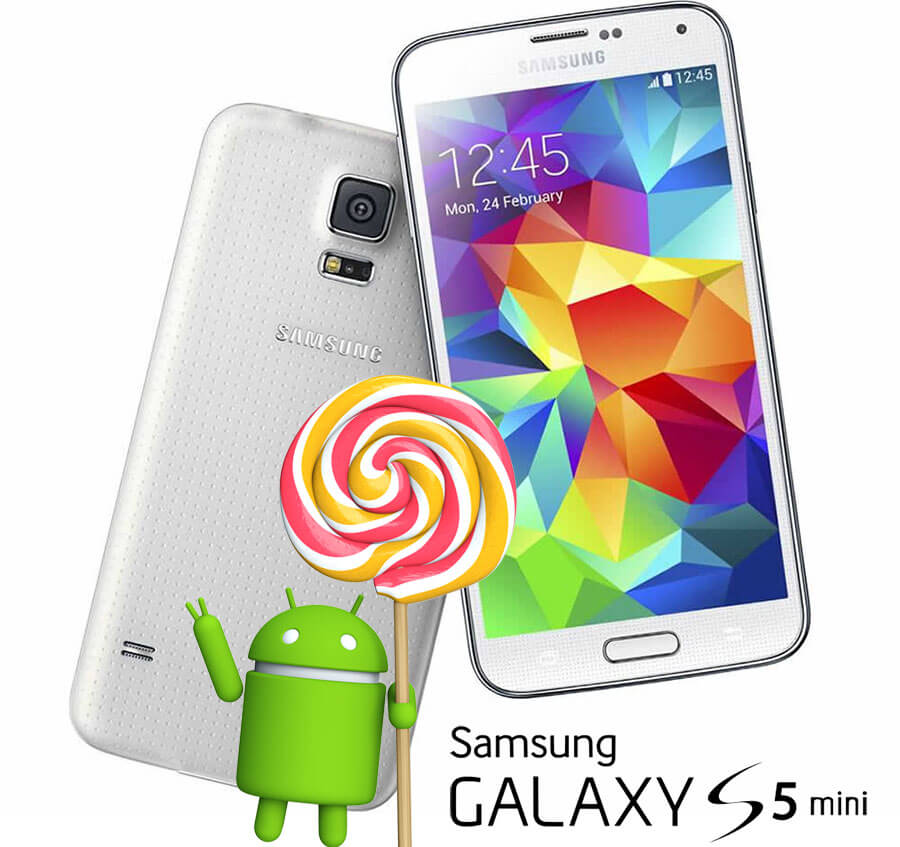 Samsung already released Android 5.0 Lollipop for the Original Galaxy S5 (SM-G900) back in February. Other Galaxy S5 variants are still waiting for the update, Today we have good News for the Galaxy S5 mini (SM-G800) users.

Samsung will be Officially releasing the Android Build 5.0.1 Lollipop for the S5 mini variant according to SamsungDL support page and other confrimed reports we received, yes, the mini variant will get a newer Lollipop build than the Original S5. The update will include a new TouchWiz UI with Material Design, New notification panel, new lockscreen, updated default Apps along with the usual various bug fixes and performance improvements.

Samsung officially announced that it will be releasing Micro-updates to the Galaxy S5 and various other devices, so it won't take long until we see the same 5.0.1 update rolling-out ot the Original S5 too.

Samsung Galaxy S5 mini Android 5.0.1 Lollipop is expected (ETA) to start rolling-out by Early Next month (June) but still there is no confirmed release date yet. The S5 mini firmwares will be uploaded on its YouFirmware section Here once they are Available.