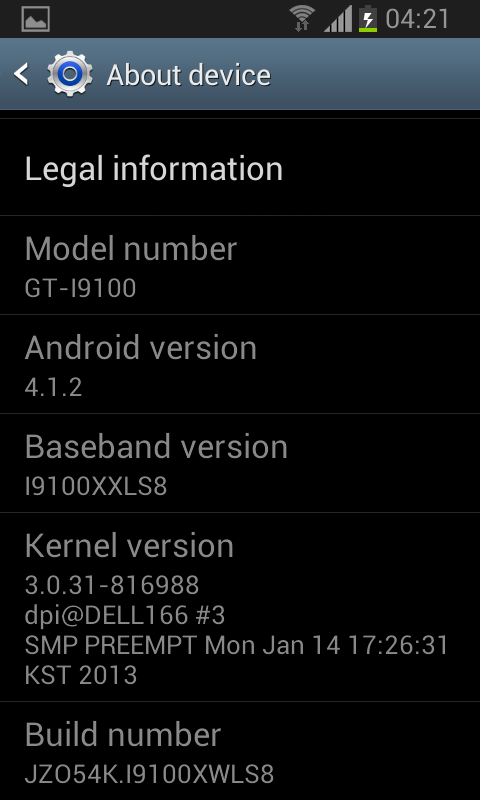 Samsung recently released the Android 4.1 Jelly Bean update for their Galaxy S II smartphone in Europe and now they have announced that the update is also available for the handset worldwide. Samsung Galaxy S2 users can simply connect to Samsung Kies and download the update that brings in the graphics and performance improvements along with new TouchWiz, Easy and Block mode, Smart Stay, Pop up Play and improved camera fuctions.

You might not be able to update your device to Android 4.1.2 Jelly Bean right away as the update is rolling out in phases. So, it might not yet be available for your country or network provider,  but don't worry the update will arrive soon. 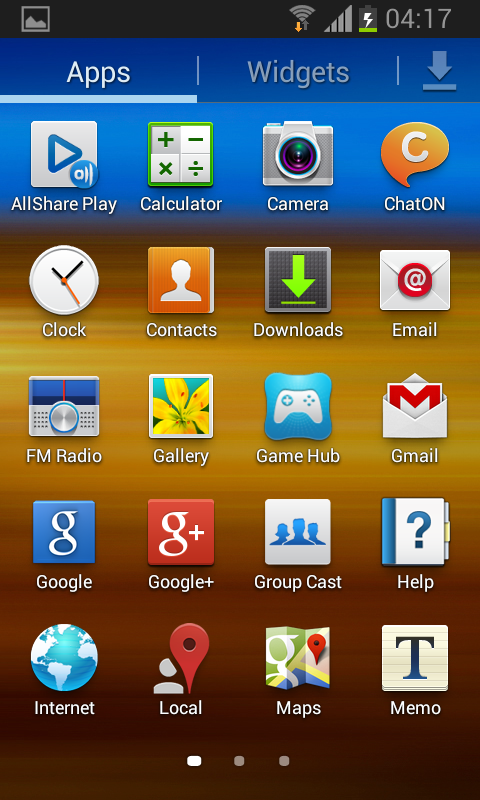 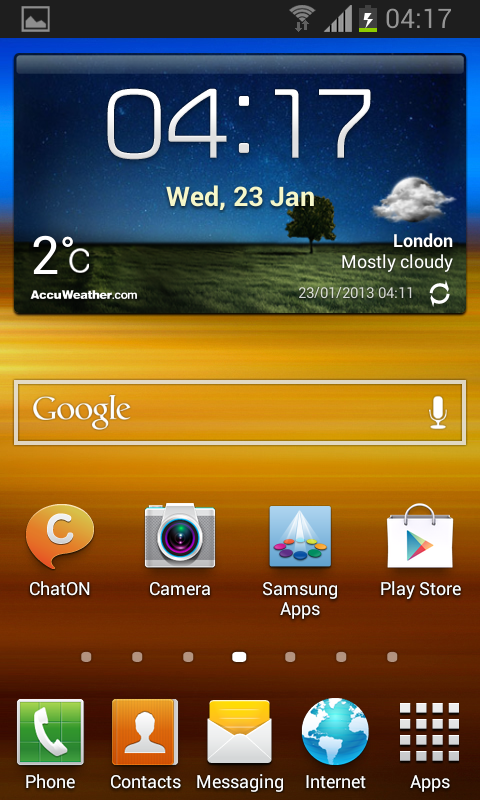