Samsung Official teaser for CES 2013, Hints for Something NEW [Video]

Samsung Official teaser for CES 2013, Hints for Something NEW [Video] 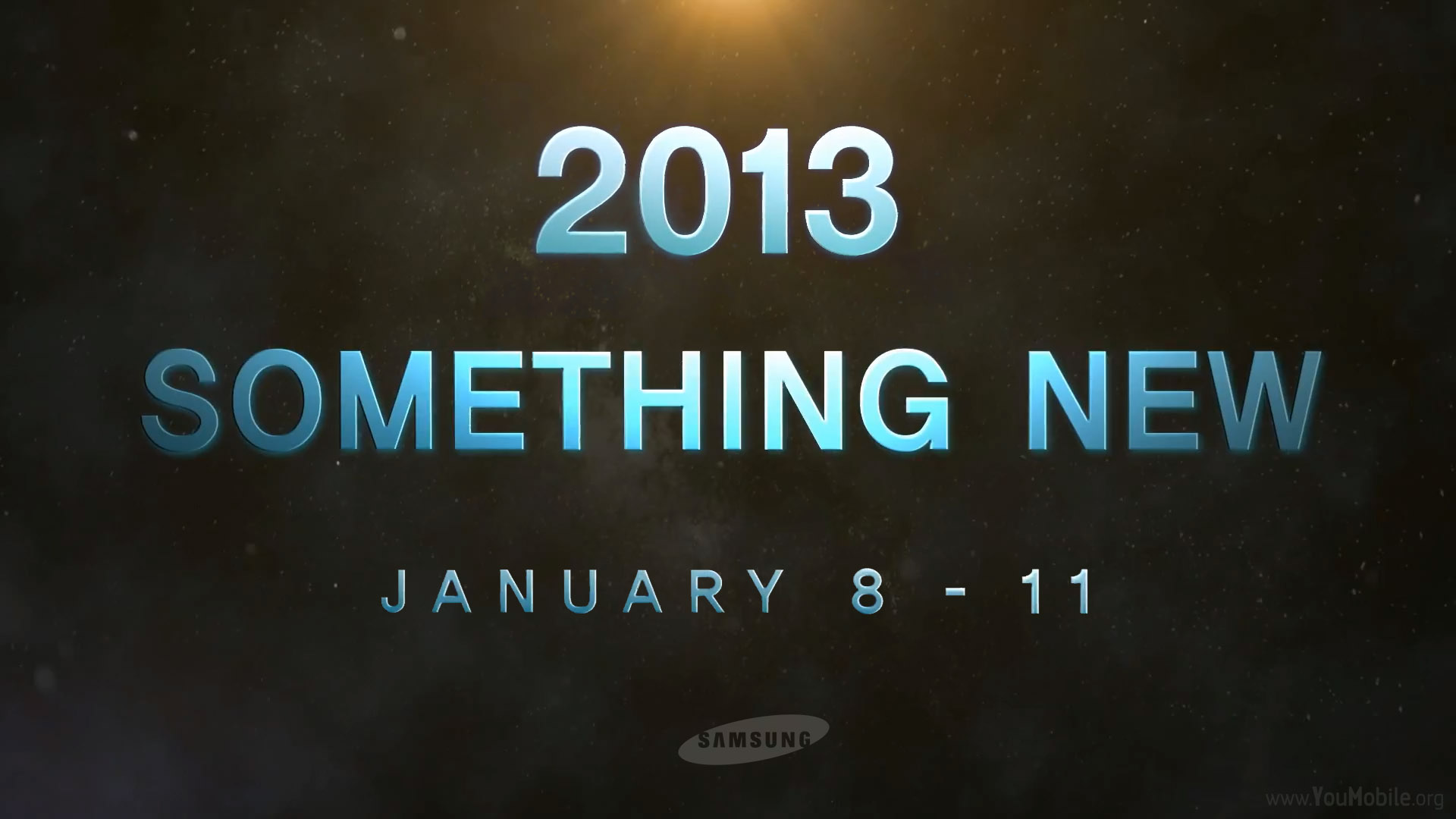 Wondering what Samsung readying for us 2013 ? Samsung has just officially released a teaser video that hints for an important event with a major announcement for a new product that will change the world... The event date is January,8th 2013 which is the CES 2013. 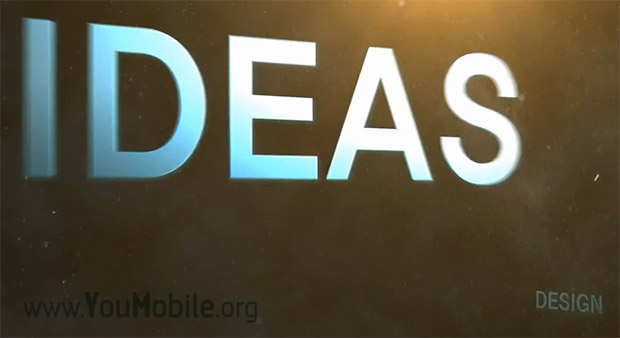 The Teaser hints for a product with that is "Something New" to "Get Ready" for, the video contains some worlds flying around like "Innovation", "ideas", "design" and "technology". The only info that has been confirmed that there Samsung YOUM flexible OLED displays will be there in actual products not just proto-types, We can also expect a sneak peak at the GALAXY S IV not an official release.

The event will take place from January 8 through 13 in Las Vegas and will be a playground for all major companies to show their latest tech to the world. We will be there... Don't forget to watch the Video below!