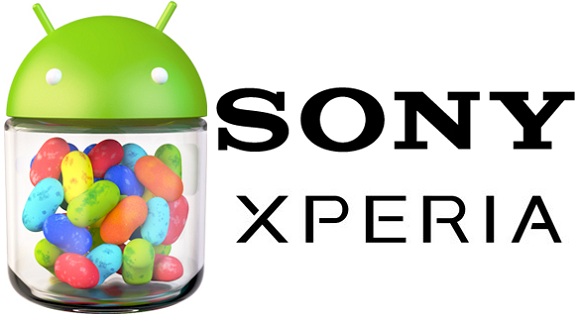 Sony Mobile has Officially created a list of which models will be receiving the Jelly Bean update when the Japanese manufacturer starts rolling out Android 4.1 Jelly Bean next year. Sadly, Not all the Xperia devices that was released in 2012 are on that list.

Here is the SONY Statement from its Official Blog :

"We'd like to bring you up-to-speed with the latest in our Android 4.1 rollout scheduling.

First up, the upgrade plans* for Xperia T, Xperia TX and Xperia V are progressing as planned - these smartphones will start to receive Jelly Bean during February and March.

Next up, Xperia P, Xperia J and Xperia go will be upgraded from the end of March. Then Xperia S, Xperia SL, Xperia ion and Xperia acro S will follow in the subsequent weeks.

We're particularly excited about the Sony Xperia Jelly Bean features and functionality - we look forward to bringing you more information on this in the New Year.

The decision has been taken not to upgrade Xperia U, Xperia miro, Xperia tipo, and Xperia sola beyond Android 4.0." - Sony Mobile Official Blog