The Best Apps That Promote Independent Living For People With Disabilities

The Best Apps That Promote Independent Living For People With Disabilities 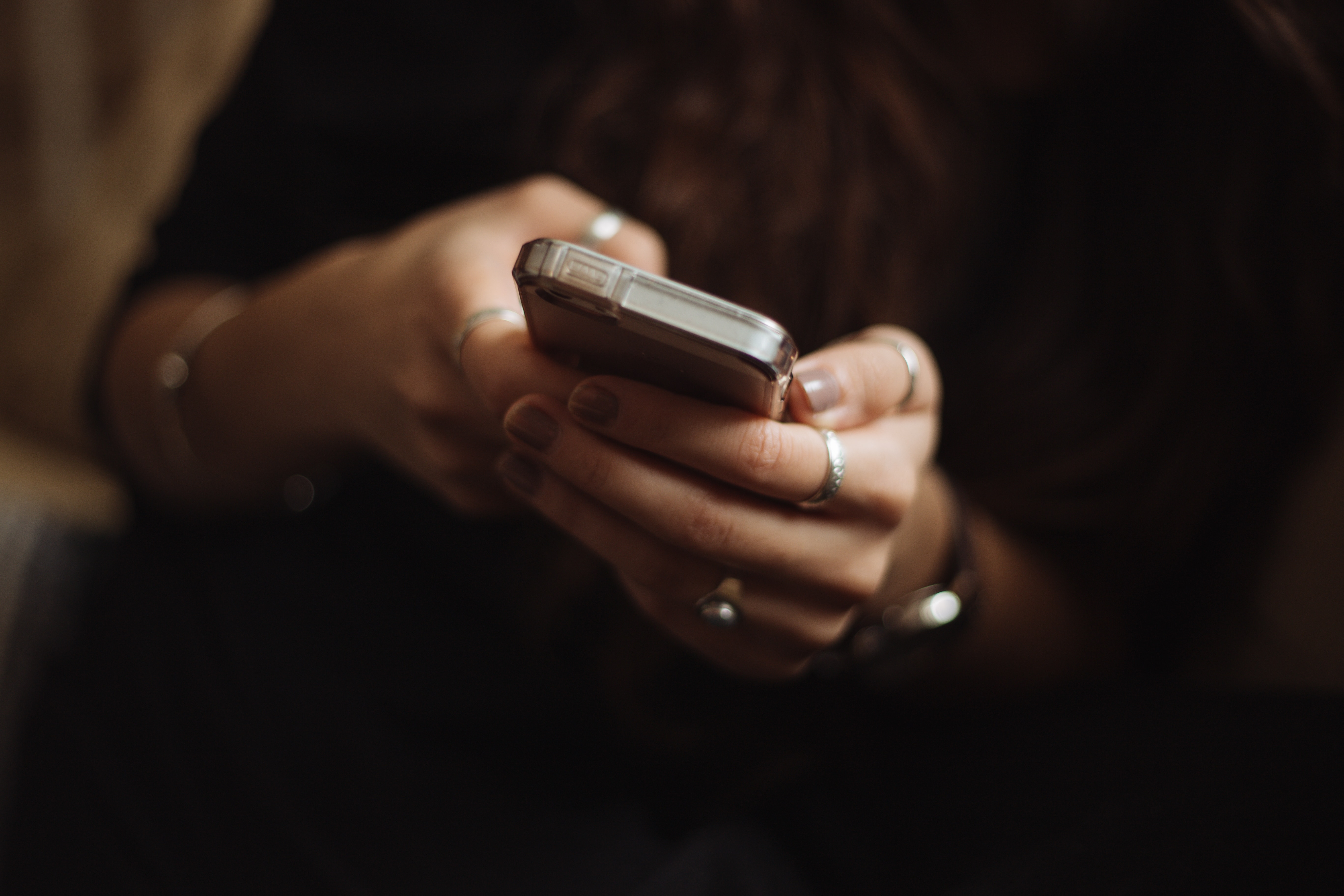 About one billion people, or 15 percent of the world's population, is living with some form of disability. According to the World Health Organization, the global rate for disability is on the rise due to the rapid spread of chronic diseases, as well as population ageing. Providing enabling environments, as well as opportunities for learning and employment, are the keys to help people with disabilities to thrive and live independently. Apart from these, the latest advancements in technology have also been quite useful in helping people with disabilities to work, study, and do everyday tasks with ease. An increasing number of smart devices and assistive tech are now available to help those with speech, hearing, and sight issues, and mobile apps are also being developed to improve the lives of those with disabilities. Here are some of the best apps that promote independent living for people with disabilities.

For non-verbal individuals or people with speech challenges

People who are non-verbal and individuals with speech challenges, such as those with autism or cerebral palsy, now have a wealth of apps to choose from that will enable them to express themselves. Apps such as iComm can help children communicate by using pictures and words, while cerebral palsy apps such as the Proloquo2Go, TouchChat, and SoundingBoard enable kids and adults to communicate better with others. These apps have built in words and phrases, and they have a voice synthesizer which allows a person to "speak." Some of these apps also have options for other languages, such as Spanish, German, and French, which can help people with disabilities learn a new language or communicate with others while they're traveling.

Apps for blind and low-vision people

Mobile apps for those who are blind or have low-vision allow them to safely navigate their surroundings and understand what's around them. The Ariadne GPS app can help those with visual impairments to find their way by using talking maps. Meanwhile, the Be My Eyes app connects blind people with volunteers who can provide assistance through a video call. There are also apps that can describe a person's surroundings and helps them to identify certain objects. The Blind Square app can describe one's surroundings and street intersections, and it's perfect to use when navigating or visiting an unfamiliar area. There's also the Digit Eyes app, which can be a tremendous help when shopping. This app can read barcodes and say the name of a product, and it stores the information in its database so that it recognizes the product once it's in a person's home.

Mobile apps for people who are deaf or have hearing loss

For someone who is deaf or who has a hearing impairment, an app that can help them to follow a conversation or amplify sounds can be a real life changer. Apps like the Ava app can transcribe the words of a group of people in real time, so those who have a hearing impairment can use it to follow a conversation with a group of friends or stay updated during a work meeting. Meanwhile, the Roger Voice app enables a deaf person to speak to someone over the phone, and they'll receive a text of what the other is saying to ensure effective communication. For those who want to enhance their hearing, there's the Sound Amplifier app, which can eliminate background noise and amplify sounds, such as conversations or lectures.