The Next Google Nexus will be made by Huawei [Photos]

The Next Google Nexus will be made by Huawei [Photos] 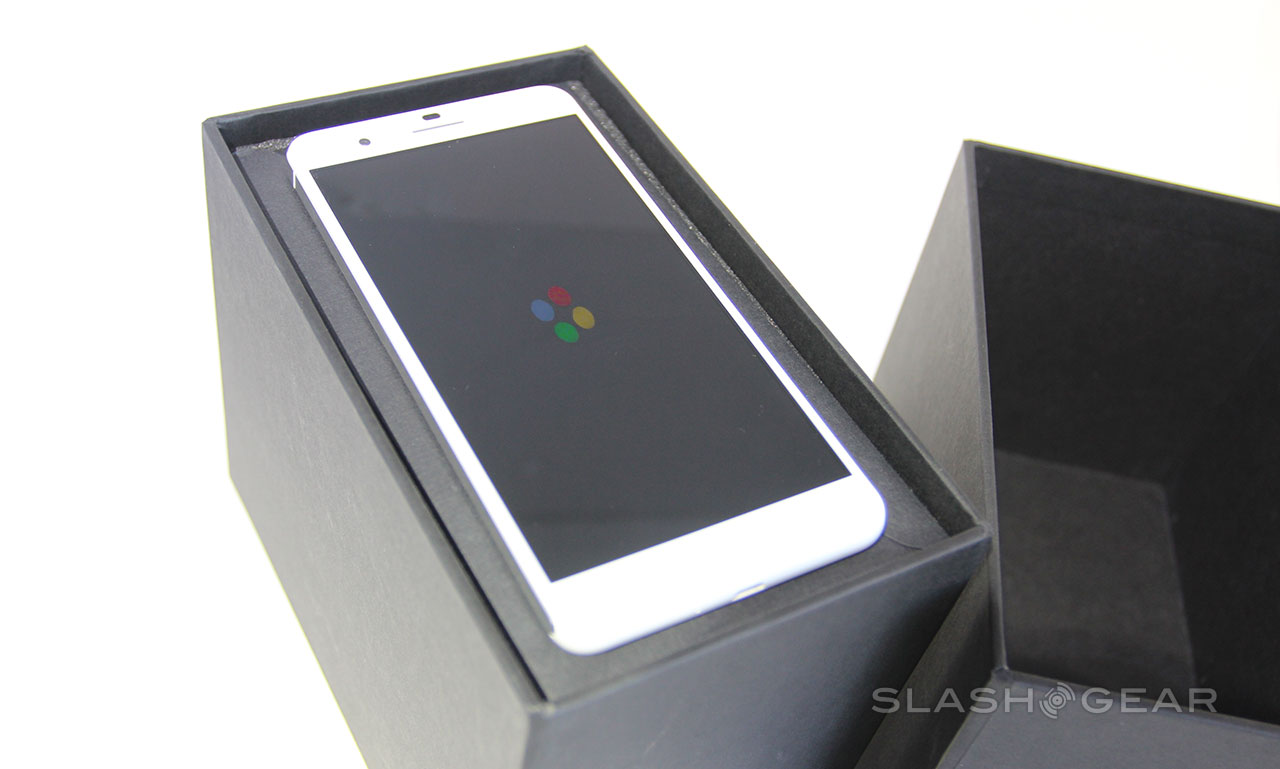 After HTC, Samsung, LG and Moto... Google is rumored to be in talks with a Chinese phone maker for the next generation Nexus smartphone. According to leaked sources, this company is Huawei. 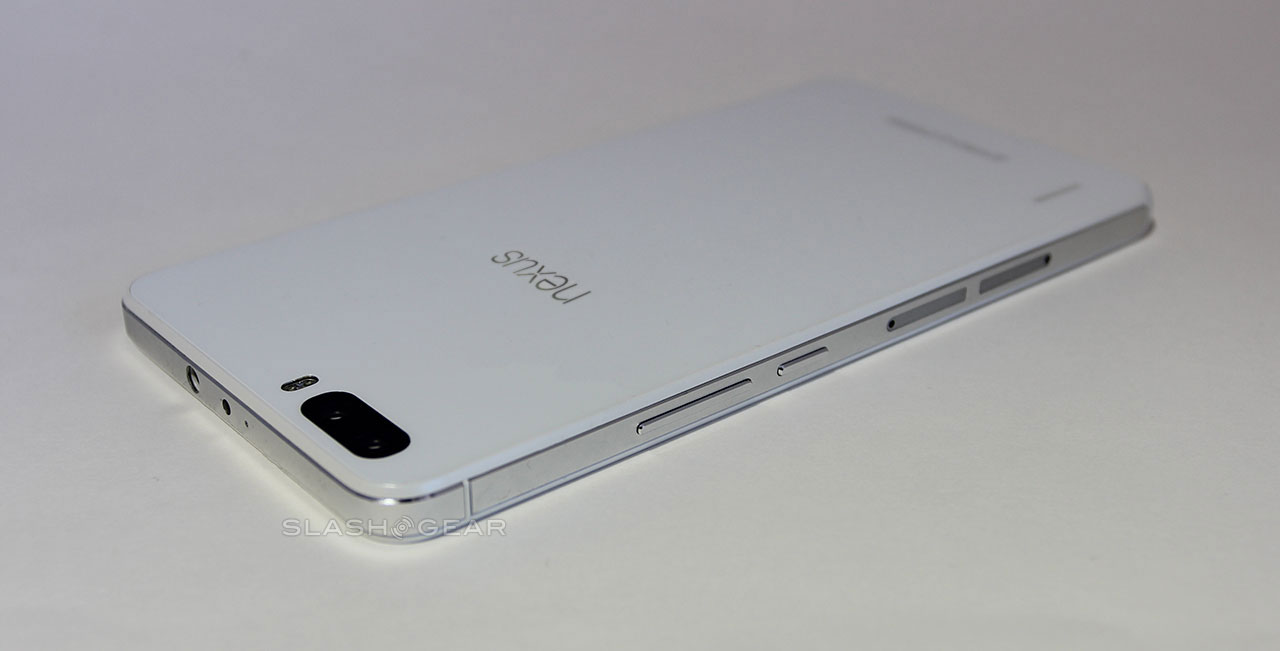 We will get more info about the Huawei Nexus phone later this year.