The next affordable Xiaomi phone might have a 108MP camera

The next affordable Xiaomi phone might have a 108MP camera 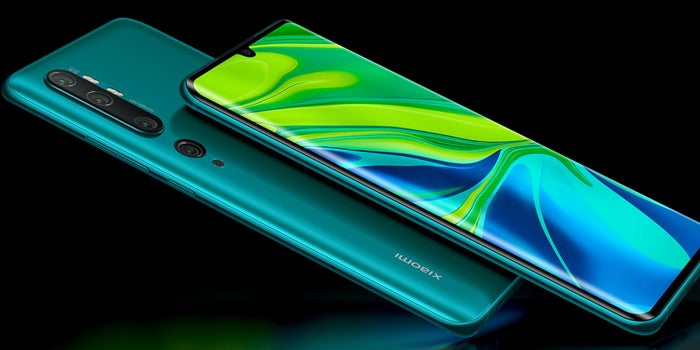 Xiaomi has released four premium smartphones with 108MP primary cameras. These four phones are the Mi 10, Mi 10 pro, Mi Note 10, and Mi 10T pro, all of which are expensive smartphones. However, the company is releasing an affordable phone with a super high-resolution camera sensor too. The leaks come directly from the reliable leaker Digital Chat station on Weibo, who posted about the upcoming smartphone J17, which features a 108MP primary camera and another sensor paired with a telephoto macro lens.

The recent Xiaomi Mi 10T has the codename J3 and most Xiaomi have codes beginning with J, so J17 is likely a phone from the company. Other rumors suggest that we may see Redmi Note 10 early next year. Redmi is Xiamoi's affordable smartphone series and in many countries it competes with another affordable smartphone - Motorola's Moto G line. Xiaomi usually introduces new technologies in its Mi series before bringing it to Redmi series.