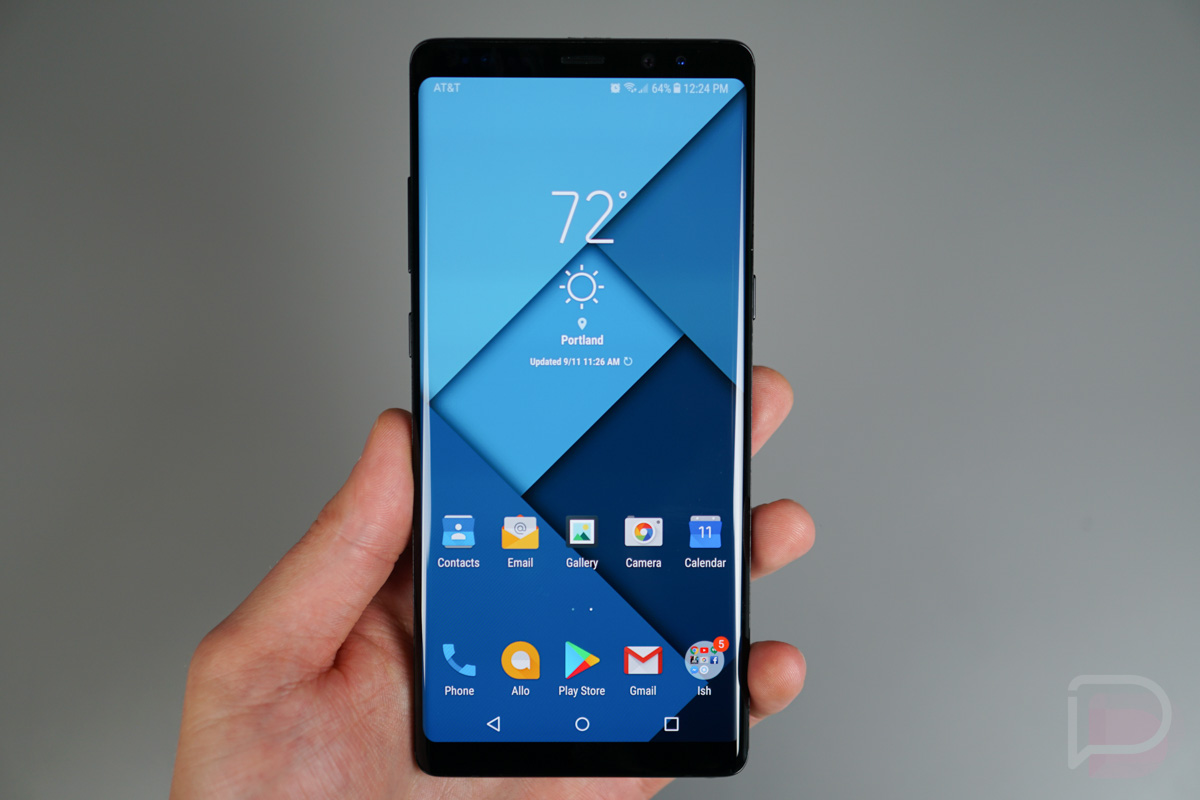 If you happen to own a Galaxy Note 8 in the US without contract, we have good news for you because as per a report by PhoneArena, the latest flagship handset from Samsung just started receiving the November security update via OTA in the United States. The update fixes 6 of Samsung's own bugs and vulnerabilities in the User Interface, along with 61 problems common to all Android OS powered smartphones and tablets. The fix for the KRACK Wi-Fi security threat is also included.

The Verizon versions of the Galaxy Note 8 also started receiving an OTA update, but as it turns out, it does not contain the November security patch, but only the update for October; talk about being late! Even the Verizon update includes the KRACK patch though. What the this update from Verizon does have however, are modifications and improvements on the camera app. The details of which, you can check out below.