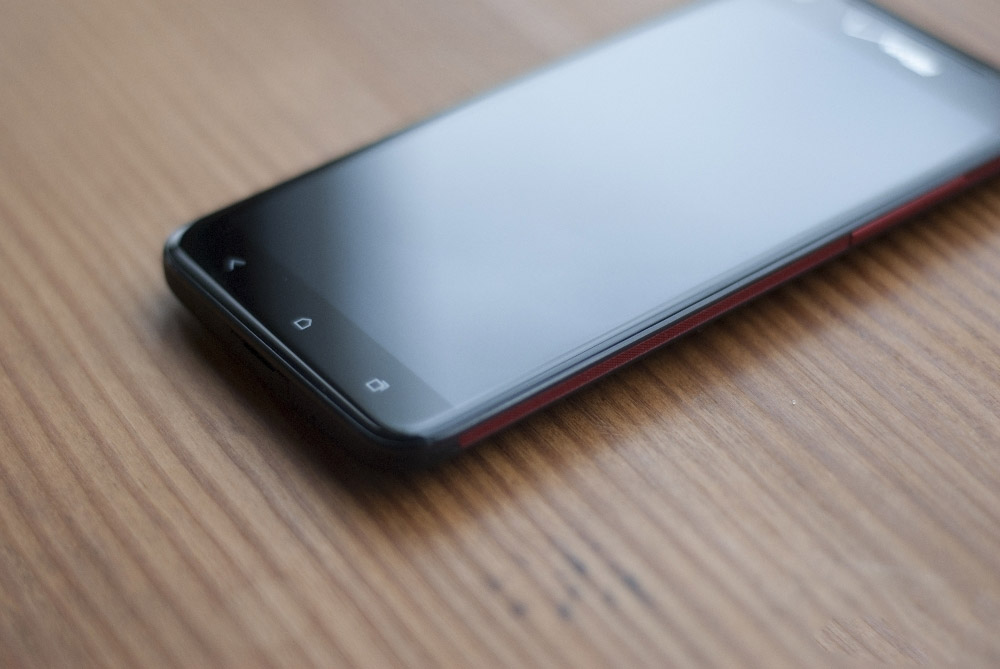 2013 will be the year of Android flagships with 5" 1080p screens, everyone manufacture will release a 5-inch flagship. HTC's phone is already out for US carrier Verizon it's called the DROID DNA and has already seen its first price cuts.

So dar, The best deal is from LetsTalk.com offering the Droid DNA for $120 if you sign a 2-year contract with Verizon starting from $80/month. The HTC DROID DNA is originally $200 from Verizon's site.