Vivo has an insane groundbreaking thought for a smartphone camera

Vivo has an insane groundbreaking thought for a smartphone camera

Smartphone cameras have developed extraordinarily throughout the long term where they are more than equipped for supplanting more conventional simple to use cameras. We've seen some lovely insane camera tech created as of late, yet it appears to be that Vivo could be stretching the limits considerably further.

A patent found by LetsGoDigital has uncovered that Vivo is playing with the possibility of a separable camera framework for a smartphone. This camera framework sits on the rear of the phone where clients can slide it up to empower the selfie cam, which thus likewise gets rid of the requirement for an indent or opening punch pattern. 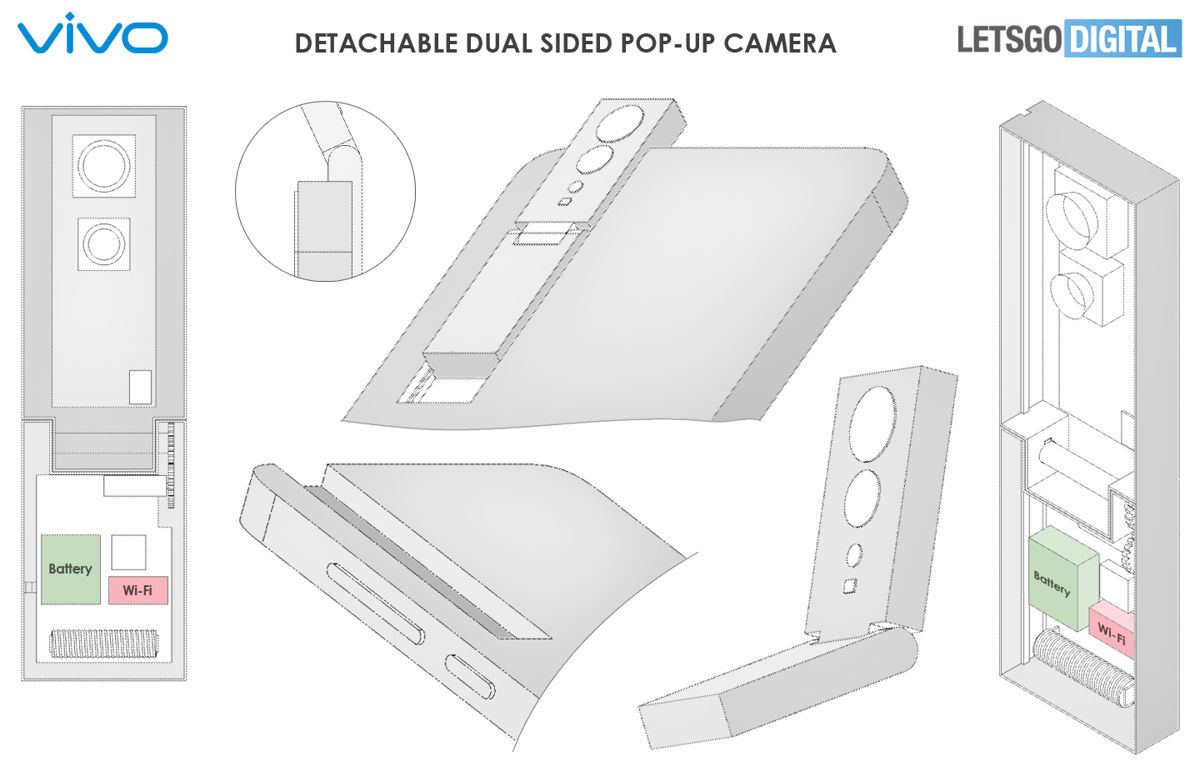 On the rear of the selfie cam are extra cameras which are for the back confronting side of the phone, in spite of the fact that we need to contemplate whether they are compatible so clients can have far better quality selfies. The camera framework additionally has its own inherent battery which implies that it could work freely of the phone, and there's a WiFi module that probably moves photographs to the phone and permits the phone to control it remotely.

It's a lovely wild thought and it's really not an impractical notion either, but rather simultaneously, we're certain that there are some who may be worried that they could lose the camera module, which could then be costly to supplant.