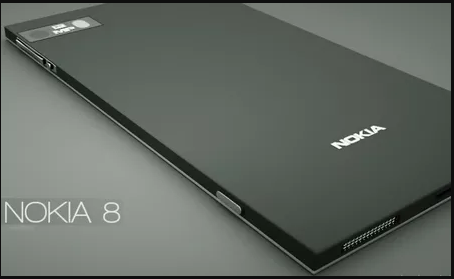 Rumor has it that the D6 could have an international launch at the MWC, but the spotlight is more focused on the upcoming Nokia P1 and the Nokia 8. There's also the possibility of seeing the iconic Nokia N and E series smartphones making a comeback. However, when it comes to return of an icon, nothing can really match the hype that has been built up ever since it became known that the Nokia 3310 is coming back! Additionally, China may also get a Nokia 3 and a Nokia 5 to compete in the low-end section of the Chinese market. All of the handsets will be running on Android Nougat 7.0 or higher straight out of the box.

Check out the YouTube video by ConceptCreator above to see what the Nokia P1 may look like on release.