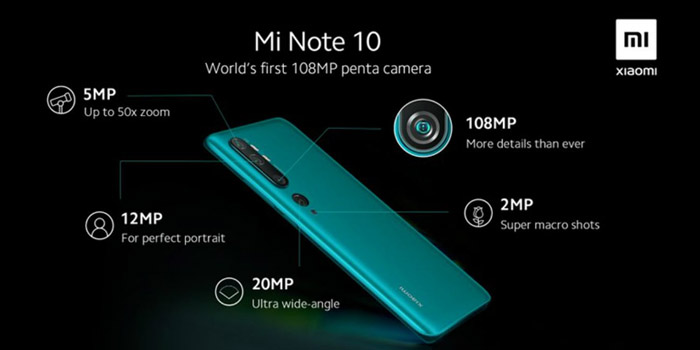 Xiaomi Note 10 series is one of the most awaited smartphone series that is expected to be launched later this week. Much like its predecessor Redmi Note 9 series, the new lineup is going to have more than one devices - that includes standard Redmi Note 10 and all the way up to the Redmi Note 10 Pro Max. In recent weeks, we have seen several leaks about the upcoming devices, which have given us lots of hints on the design and hardware specs. However, nothing was official until now.

Xiaomi India's Managing Director, Manu Kumar Jain, recently tweeted to announce that the Redmi Note series is finally going to use AMOLED panels with the upcoming Redmi Note 10 series. The tweet states: "Excited to share that #RedmiNote10 series will feature #SuperAMOLED display - 1st TIME EVER ON a #RedmiNote!"

He also uploaded a short clip that displays results from a Twitter poll that was conducted last year by the company. The poll asked users to choose between a 120Hz LCD panel and a standard AMOLED display panel. As anyone can guess, an overwhelming majority of poll participants choose AMOLED screen over the high refresh rate LCD panel. Although the poll is not active on the social network it seems the company decided to go with the user's opinion. N the video, the company further mentions that the Redmi Note 10 series will feature not just any OLED display but a super AMOLED panel.

The Redmi Note 10 series will be a 4G device that will run MIUI 12 out of the box. It features a quad-camera system on the rear side with a 64MP primary camera sensor, a wide-angle camera, a macro camera, and a depth sensor. It will be powered by a large 5,050mAh battery along with 8GB RAM and up to 256GB internal storage. The vanilla 6.53-inch FHD+ display and will run on Qualcomm's SM7 15 processor platform. The device also includes a side-mounted fingerprint scanner, a triple camera setup on the rear, and a single selfie camera sensor within a waterdrop-style notch on the front.