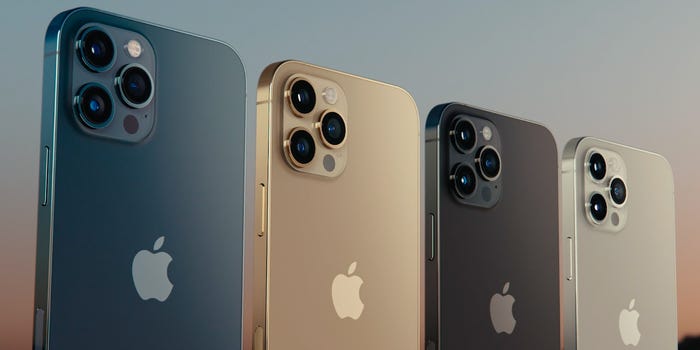 The iPhone 12 mini is probably the smallest and most affordable iPhone. It seems to be designed for people who want the newest iPhone, super-fast processing speeds, latest photography technology, and 5G connectivity, but don't want to spend their whole salary on just a phone. Launched alongside the iPhone 12, iPhone 12 Pro, and iPhone 12 Pro Max, the iPhone 12 mini is the smallest, thinnest, and lightest iPhone which seems to give tough competition to rivals. But the phone isn't small in terms of features at all.

This new iPhone is a trend-breaker as Apple has never made an affordable variant of a flagship smartphone before. And it's clearly recognizing the tough competition and demand for budget-friendly smartphones. If you're interested in buying the new iPhone 12 mini, this article contains all the information you'll need to know before making a purchase decision. The iPhone 12 mini starts at $699 / £699 / AU$1,199. That's for 64GB of storage, and the price goes up for more storage. The iPhone 12 mini comes without earbuds in the box.

The iPhone 12 mini looks are similar to the regular iPhone 12 model, other than being smaller. Both phones have lots of similar features with the iPhone 11, but the phone looks somehow similar to iPhone 5S - as it has flat edges like an older iPhone, but the aluminum builds, square rear camera block and screen with a big notch in the middle are taken from the iPhone 11. The phone has IP68 protection, so it's dust-proof and can withstand dunks in water to a depth of six meters for up to half an hour.

Apple calls the iPhone 12 mini "the smallest, thinnest, lightest 5G phone in the world", and given how big most 5G phones are, that sounds pretty reasonable and a smart marketing move. The iPhone 12 mini comes in black, white, red, navy, and pale green colors. It's also got the same MagSafe magnetic ring at the back, enabling you to clip on cases, wallets, and wireless charging pads. The cameras here are a 12MP f/1.6 main and 12MP f/2.4 ultra-wide snapper, and that's the same as the iPhone 12. There's video recording at 4K 60fps, which is pretty good. Apple improved Night Mode, which is available for both the rear and front cameras, and which apparently picks up 27% more light than the Night Mode on its predecessor.