iPhone 13 release date – What to expect this year?

iPhone 13 release date – What to expect this year? 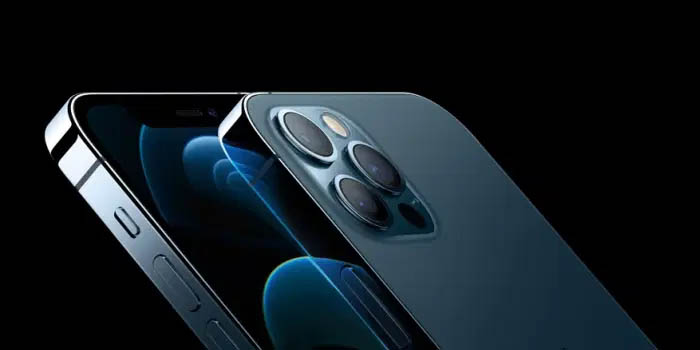 Apple hasn't said anything on the release date, but based on Apple's release history, we can predict when the company will launch the iPhone 13 series. While the pandemic has caused some uncertainty, tech companies adopt virtual events instead of keeping delaying the release. We can expect to get a first look at the iPhone 13 at an event somewhere in September. It is too early to suggest that whether this launch event will be conducted online or have some physical presence.

A few years ago, CNET came up with a compiled Labor Day hypothesis. Based on the 2021 calendar, the Labor day rule would put the September Apple event and the unveiling of the iPhone 13 on September 8 with a September 17 release date. We don't know if this true, until Apple announces an event, and shows off the phone.

iPhone 13 is rumored to have a 120Hz always-on display that could make it easier to check the time and notifications. The always-on feature is similar to existing Android phones. Users can see the clock, battery charge percentage, and notifications as they arrive. It is expected that the 120Hz refresh rate might be limited to the iPhone 13 Pro variants.

So far, there isn't anything on a design change for the upcoming iPhone 13. Another leak suggests that the phone will be using MagSafe magnets which attach the device to the charger and other accessories and have a stronger bond than usual. Apple hasn't confirmed any of these details, so we have to wait for more leaks and news on this matter.