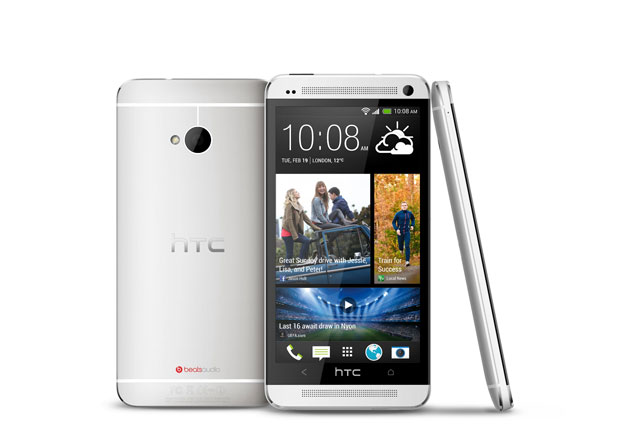 HTC is finally sticking to just one flagship carrier as opposed to announcing and releasing a barrage of One-devices, which can only confuse buyers. The Taiwanese firm lost steam against bigger players such as Samsung and Apple and its recent plan to concentrate on the HTC One for the entire year is a move welcomed by many. HTC will definitely make some much-needed changes if it plans to recapture the market with its sleek-looking and well-designed smartphones.

While some fans of other high-end HTC devices were a bit disappointed, this move will enable the company to put emphasis on a core smart phone that can be offered on different carriers. Unless, of course, it breaks its promise, much like what happened with the HTC One X last year.

Some hopefuls are still waiting for HTC to release a phone that uses the Snapdragon 800 processor or maybe a 5-incher. As for now, no one knows if HTC officials will really stick to their plan this time. This might just be a way to keep our eyes off a hidden project, don't you think?