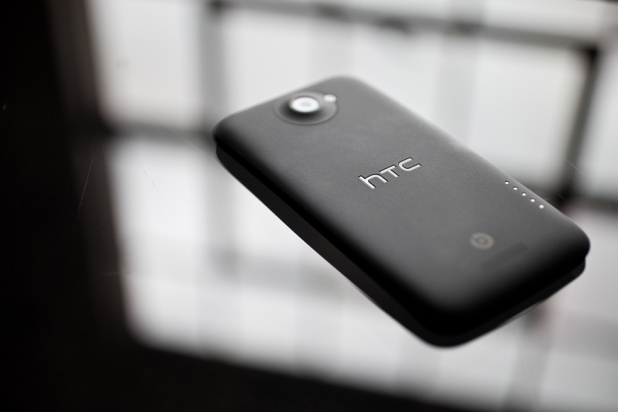 After releasing the HTC butterfly with 5-inch 1080 display with more than 441ppi, HTC is now working a device code-named "HTC M7" that will be the successor of the One X for the 2013 line-up. HTC M7 specification leaked... and it's Amazing!

Starting with the display, "M7" will pack a 4.7" (not 5) with 1080 x 1920 resolution which produce an amount of 468ppi pixel density. The display panel is NOT SLCD or AMOLED, HTC will be using SoLux variety, which is claimed to feature superior outdoor visibility, viewing angles, and color reproduction. 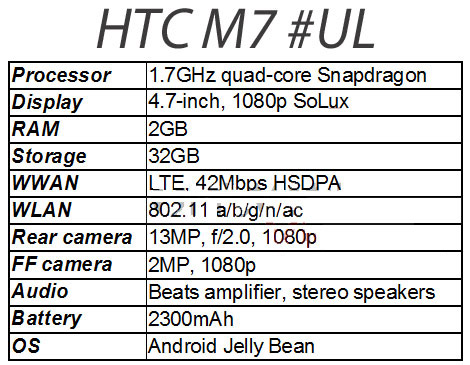 Inside the M7, you'll find a Quad-core 1.7 GHz Snapdragon processor, 2GB RAM, and 32 GB of internal storage. The camera sensor will be a 13MP, while the lens will have a bright f/2.0 aperture capable of super slow-motion and video HDR in 1080p. The 2MP front-facing will also be capable of 1080p video. Beats audio enhancements are also included, and it will all be powered by a 2300mAh battery.

The M7 will launch with Android 4.2 Jelly Bean and new version of HTC Sense "Sense 5 UX". The device will be revealed during the MWC 2013 on February. Exect a High price for this device.