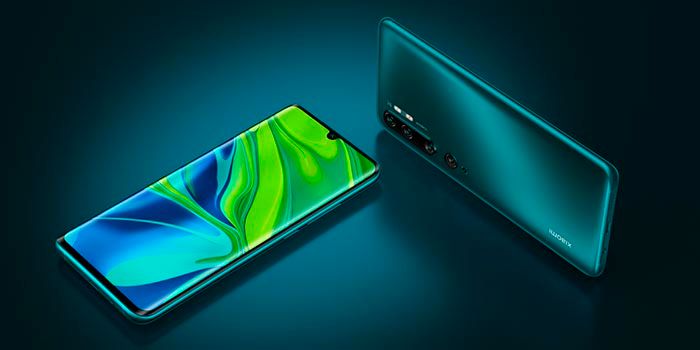 Xiaomi is ready to launch the upcoming Mi 11 series in China this month. An exclusive leak suggests that the company will unveil the devices in the last week of the year. And we are already getting some leaks ahead of its launch. The leaks regarding Mi 11 have been floating all over the internet, mainly because it's going to be the first flagship series with Snapdragon 880 processor. The series will include Xiaomi Mi 11 and Xiaomi Mi 11 Pro just like its predecessor Mi 10 series launched in 2020. Although, there are also some rumors about another possible device called Xiaomi Mi 11 Pro. Xiaomi is known for releasing amazing devices with a premium design and no-compromise on specs or features. The device might have a rear glass body with a metal mid-frame for rigidity. All devices are tipped to feature a four-curved screen.

The standard Mi 11 is expected to feature a four-curved display with a top-left punch-hole display. From the front side, it looks almost similar to the Mi 10. Although dimensions aren't known yet, it is likely to feature an FHD+ AMOLED display with a 120Hz refresh rate display. The Mi 10 however, had a 90Hz refresh rate. The phone will like to have a UFS 3.1 storage with a triple camera setup along with an LED flashlight. The cameras are horizontally stacked inside a square-like housing. As per renders and leaks, the phone will have a blue gradient color with a chamfered bump. The phone will have a 108MP primary camera, a 13MP ultra-wide camera sensor, and a 5MP macro sensor.

So far, there isn't much information on Xiaomi Mi 11 Pro but it might have an identical design in the series with a quad-camera on the rear side. A leak by a user on Weibo suggests that the pro will feature a large 6.76-inch display. It will have a similar four-curved display with a top-left punch-hole but will feature a QHD+ resolution and 120Hz. Under the hood, it will feature the same Snapdragon 888 SoC as the Mi 11. There will be a 48MP OmniVision sensor, a 20MP ultra-wide camera sensor, a 12MP telephoto with 2x optical zoom. There might be an additional periscope lens for higher-zoom up to 10X. A report also suggests that the series will be powered on a dual-battery system.

Tags: leaks xiaomi might have 108mp camera with snapdragon 880