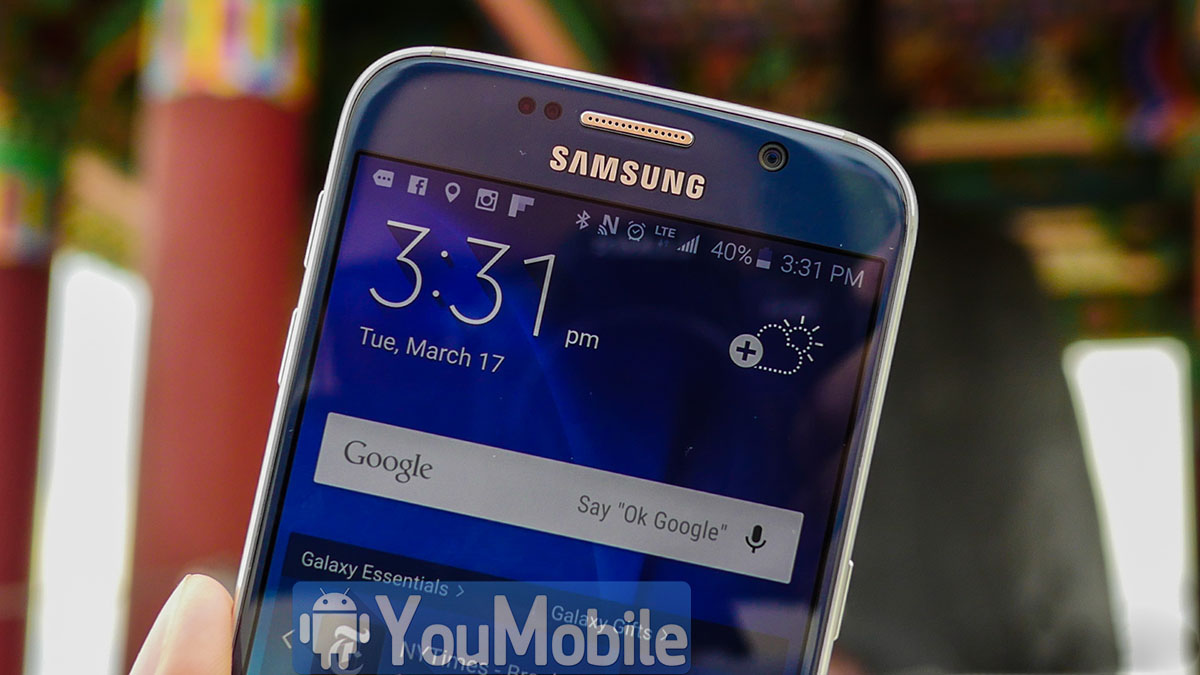 Samsung's latest television commercial for the Samsung Galaxy S6 is all about the wireless charging. Well, that is unless you're a fan of British singer Rita Oro, who saunters into the commercial carrying her brand new Galaxy S6. Obviously concerned by the dwindling amount of battery life on her spanking new handset, she plops it onto the wireless charging pad.

The small print at the bottom of the ad tells us that the average time to recharge from 0% to 100% wirelessly is 180 minutes, or 3 hours. Oro must have spent a few hours at the studio because the ad shows the battery progressively filling up with energy until it reaches 100% at the end of the ad. Watch the video Below!