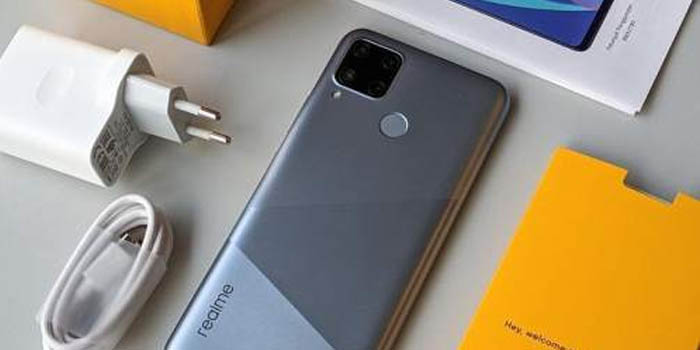 Recently, Realme released two smartphones as part of its budget series - C12 and C15. This smartphone aims to offer users with phones that can last long with a single charge, which they do. They also fill the widening pricing gap between the Realme's C-series and its number series. Realme's new C1x models, including the C11, however, overlap the pricing of C3 and Narzo somewhere. In this article, we will look at the Realme C15, but more importantly, explore Realme's budget series to see which phones are worth buying.

The Realme C15 is a budget-friendly smartphone from Realme, price starting at the Rs. 10,000. Just like the old Realme C12, the C15 isn't meant to replace any existing model but rather compliments these. The device is virtually the same as C12 in terms of design and specs. However, C15 comes with 18W fast charging that justifies its higher price as compared to C12 to some extent.

The Realme C and Realme C2 are still listed on the company's official website, although you can't buy these easily. The Realme C2( Review) is more than a year old, but at Rs. 6,999 (2GB + 32GB), it's still not bad if you are just looking for a simple Andriod phone. However, the 3GB and 32GB variants available at Rs. 7,499 doesn't make much sense with the arrival of C11 that offers a bigger 5,000mAh battery and a new SoC. However, in our experience, the 2GB of RAM felt inadequate and lack performance in general. The Realme C12 has a bigger battery and a fingerprint scanner but has relatively weaker Helio C35 Soc. The top-end variant of the Realme C15 with 4GB RAM and 64GB internal storage at Rs. 10,999 seems like a difficult-to-sell device, as for extra Rs.1,00 you can get the Nazro 10, which is way better than C12 or C15.