Xiaomi owns one the cheapest 5G phone yet in the Redmi 10x series, starting just from $224 in China. But the company is already looking ahead for future projects in terms of connectivity technology. Xiaomi CEO Lei Jun told the news agency Xihuan News that they have already started to invest in the preliminary research on 6G technology. The executive didn't reveal much detail about the research plans, but probably, they'd be joining the likes of Huawei and Samsung in confirming work on 6G.

It looks like the Chinese company isn't stopping at mobile technologies, as Jun says Xiamoi is already started to conduct research on satellite internet and how they can integrate it in smartphones. Satellite internet is a key technology that can make internet accessible for people living in rural areas, where traditional mobile networks and fixed-line infrastructure failed to fulfill the desired range. Xiaomi offers several internet-based series in China, so increased internet penetration via satellite internet should ultimately benefit the company.

The executive also apparently stated that Xiamoi has cleared its 4G smartphones in China to make way for 5G technology. It is unclear that if this means Xiaomi is solely offering 5G phones in China, as the company just released the Redmi 10x 4G alongside the 5G series. And chipset manufacturers haven't revealed truly low-end 5G processors just yet, which means Xiaomi could likely still release 4G phones in the sub-$150 tier in China. Nevertheless, the firm's focus on 5G phones makes sense at home, as all the major networks in the country have switched to the new connectivity standard. But with the likes of India and several other markets yet to switch to 5G, 4G devices are still clearly important for the brand outside China.

Nokia 6.2: An inexpensive device that gets the job done
Nokia

We are living in a time when phones cost around $1000 now, Nokia has launched a phone that cost only $250 and it is far better for its price. The latest one-powered budget device brings a sharp device to the smartphone competition, and it manages to win some pride due to its premium design and features. Nokia 6.2 is a modern, solid, budget phone that gets the job done. So what are you getting when buying a $250 phone?

The Nokia 6.2 looks similar to the Nokia 7.2 that costs $350. The Nokia 6.2 is less powerful than that, with less inspiring camera results, but still, it is hard to not like it for providing the specs at this price bracket. The device has rather a big 6.3-inch screen and 1080 resolution. It is a lovely phone with saturated colors; decent viewing angles; and an HDR rating. The touch response of the screen is good; the processor is a little outdated as its using the Snapdragon 636 chip that doesn\'t improve the overall performance of the phone. The brightness levels are good enough.

It has a power button on the side, while the left side has a dedicated key for Google Assistant that most of the Nokia now equipped with. The phone is powered by a 3500mAh batter that is good enough for medium use to survive a full day. The phone runs Android 9 Pie out of the box with UI similar to any Pixel phone. It has already received two security updates, going from November to December 2019. The phone has three rear cameras. The primary camera has a 16MP main sensor, an 8MP ultra-wide-angle, and a dedicated depth sensor. The phone comes with an 8MP front camera which isn\'t good enough to click a sharp selfie. I wouldn\'t recommend the phone if you are into selfies. The other drawback is the slow 10W charging that almost takes two hours to fully charge the phone. 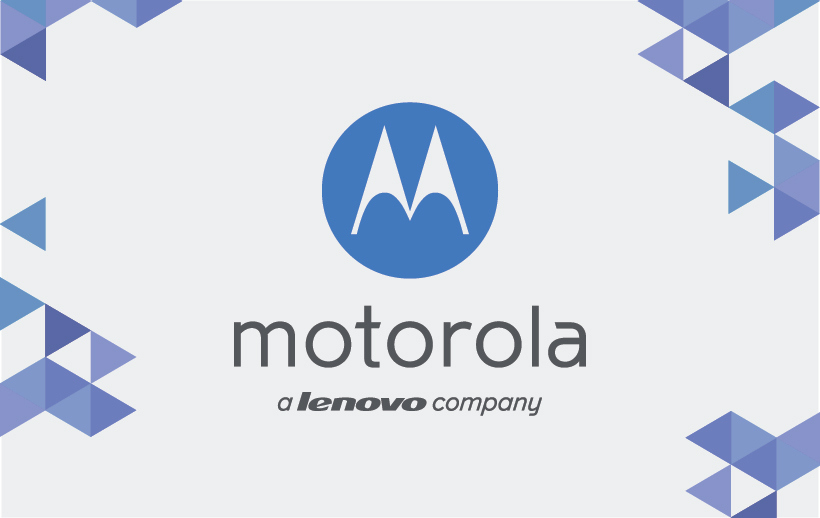