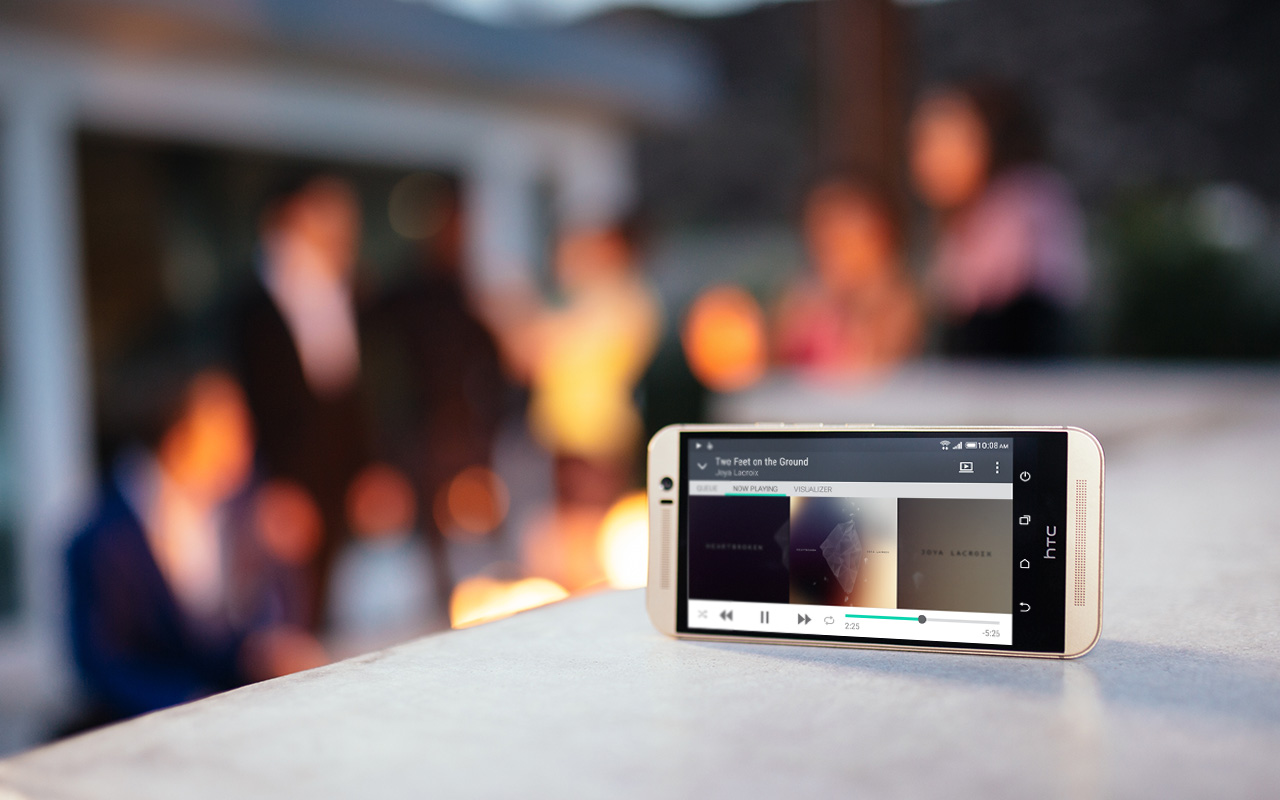 The plan all along was for the HTC One M9 to launch in HTC's backyard. But the date of the release, March 16th, had to be changed reportedly due to a software issue. Some said that the handset was having problems booting up, while others assumed that the problem had to do with the Snapdragon 810's alleged propensity to get a fever. After all, while running a benchmark test, HTC's new flagship had a surface temperature of 132 degrees fahrenheit.

But the good news is that HTC has sent out a patch that turns down the heat. A more recent reading of an HTC One M9 test unit showed the phone running at a much cooler 104 degrees fahrenheit, just two degrees higher than the HTC One (M8) ran during that aforementioned benchmark test.