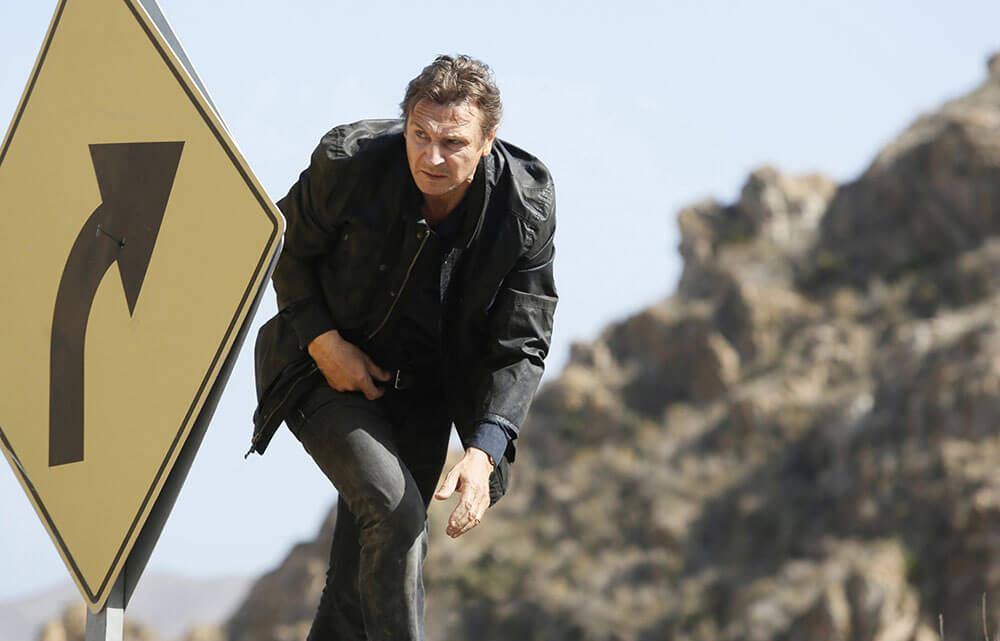 Liam Neeson confirms that will be back in "Taken 4", The box office figures for Taken 3 have to at least bolster the notion that audiences aren't done with Bryan Mills and his particular set of skills just yet, meaning Taken 4 undoubtedly is being discussed in some boardroom at 20th Century Fox while you are reading this. When Liam Neeson was asked by FoxNews.com if he'd ever entertain the notion of coming back for more adventures in this franchise, he certainly didn't shoot the idea out of the sky. Neeson diplomatically made the following statement:

"There's always... I think if audiences go and see it and they like these characters, I mean, I'd love to do something with Forest [Whitaker] again, and if it's in a Taken 4 scenario... great." - said Liam Neeson

The first part of that equation was answered in spades, as Liam Neeson's Taken 3 topped the weekend box office charts with a healthy $40.4 million, the second-highest January opening ever, according to BoxOfficeMojo. It's worth noting that this opening number is less than Taken 2 ($49 million), but higher than Neeson's Non-Stop ($28.9 million in February 2014). This suggests that audiences actually prefer Neeson playing Bryan Mills in an action thriller... not just a random older gentleman who's gifted when it comes to snuffing out bad guys.