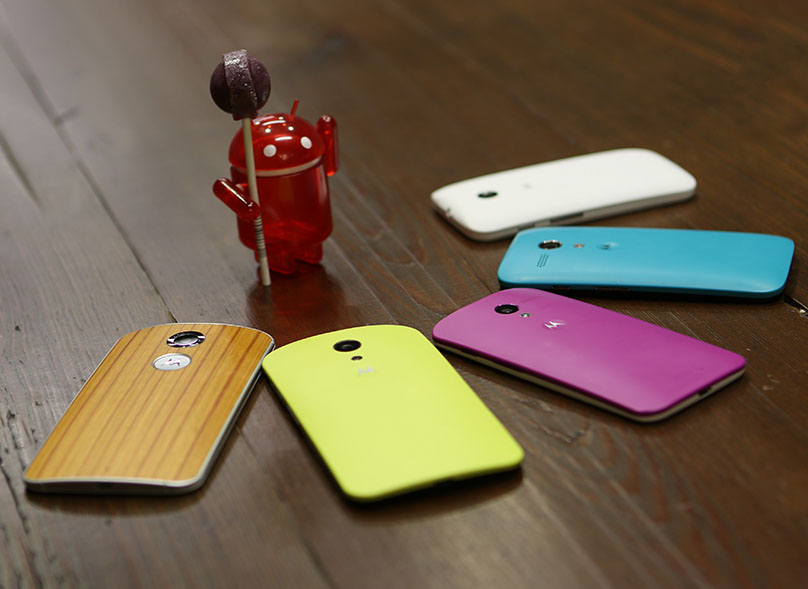 Over the past two years or so Motorola turned regular firmware updates into one its top priorities and things won't change with the release of Android 5.0 Lollipop. Motorola beats Google on updating its latest flagship Moto X (2014) to Lollipop.

It appears that it will be the first company to do so. The Moto X (2014) that have signed up to participate in the company's soak testing are already receiving a beta 5.0 Lollipop build as an update. That's not quite the finalized ROM that will be distributed, but barring any major bugs that might pop up during the testing, that one shouldn't be too far away. 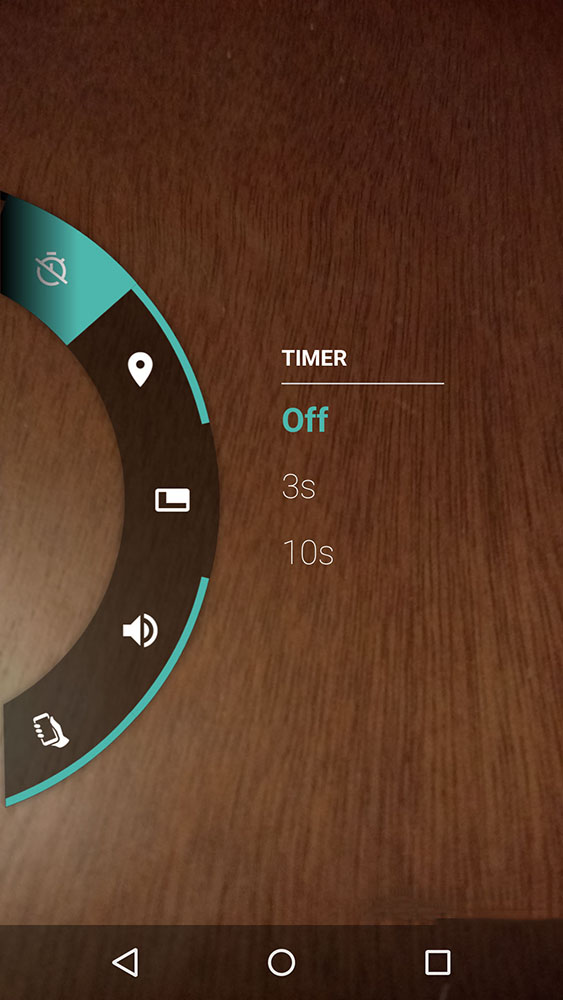 We don't have an exact changelog for the update, just yet but Material Design UI has been confirmed as well as the battery life boost by Project Volta. We don't know if Motorola will be adding any touches of its own to the release, but the company usually likes to stick close to the vanilla user experience.