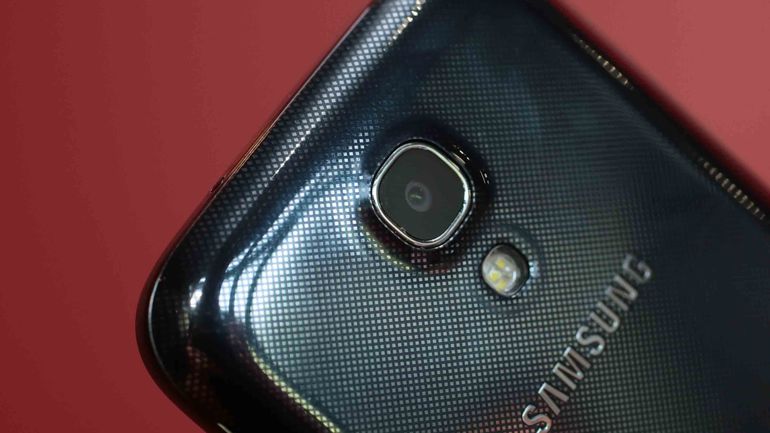 Although it has been more than three years since the Galaxy S4 Mini was officially launched, it's good to see that it has not been totally forgotten. Those who are using the S4 Mini in Europe under a contract from Vodafone will soon be receiving a prompt to update their devices, if they haven't already. The update in question is the security patch for the month of September, which will address a total of 66 bugs and vulnerabilities on the Android 4.4.2 KitKat OS. The package has been released following a similar OTA update that was rolled out for the Galaxy S4 a few weeks back.

To check for the update manually, go to Settings > About device > Software update and see if it's there yet. Even if it isn't there, expect it to arrive within the next week or so. Once you download and install the security patch, the firmware version should change to XXUCPI1 on your device. Unfortunately, this isn't an OS upgrade, which means that the S4 Mini will still be running on the dated Android 4.4.2 KitKat as always. There has been no news regarding a similar update for the unlocked version of the Galaxy S4 Mini yet.

Head over to https://forum.youmobile.org/downloads/ for all the latest updates for your handset.