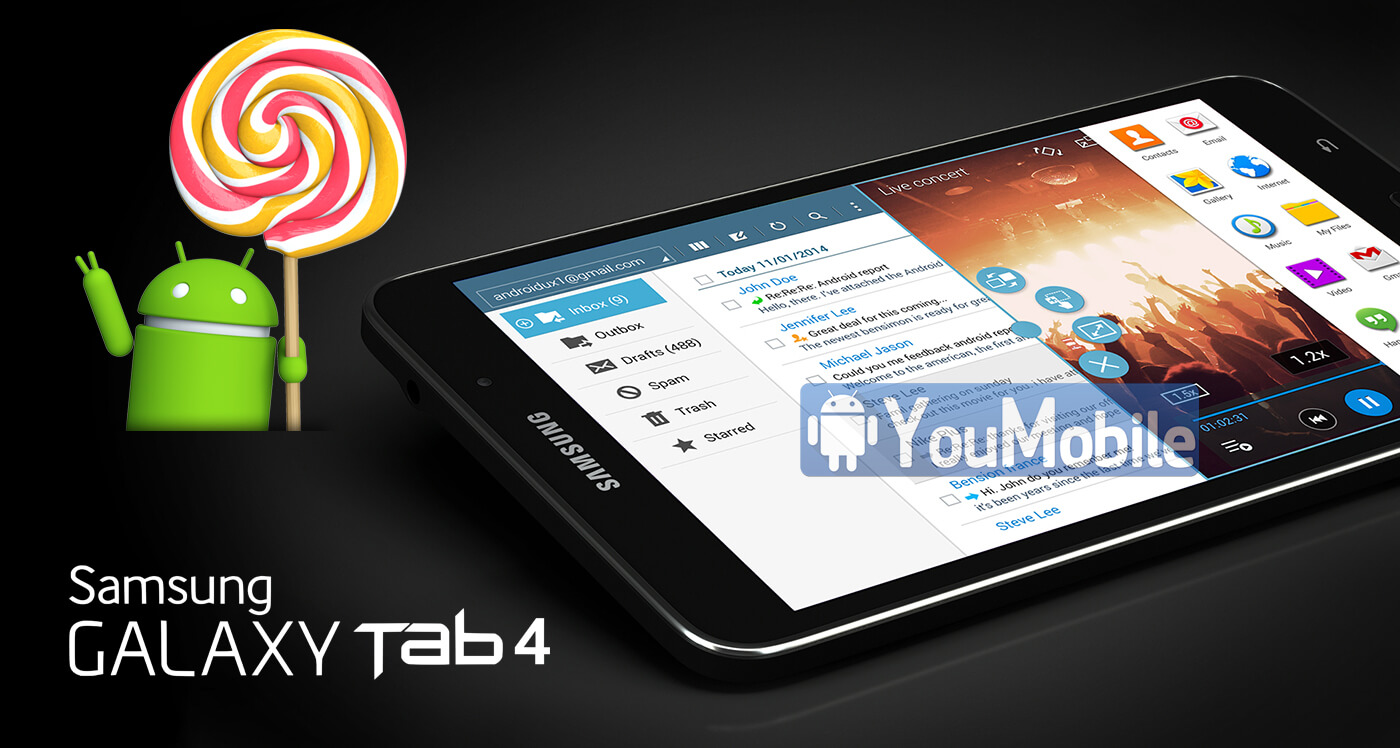 We have Exclusively reported before that we received official confirmation that Galaxy Tab 4 7.0 & 8.0 variants Lollipop updates will start rolling-out by Late Q3,2015.... and here we at the end of September,2015 and all Tab 4 variants has got the update, finishing with the Tab 4 7.0 variants.

Today, Samsung has just started Rolling-out the FIRST official Android 5.1.1 Lollipop update for the Galaxy Tab 4 7.0 LTE (SM-T235) variant. The update is available Over-the-air and via KIES in Nordic countries. Other regions and 3G - Wi-Fi variants will get the same update during the period between October - November,2015. 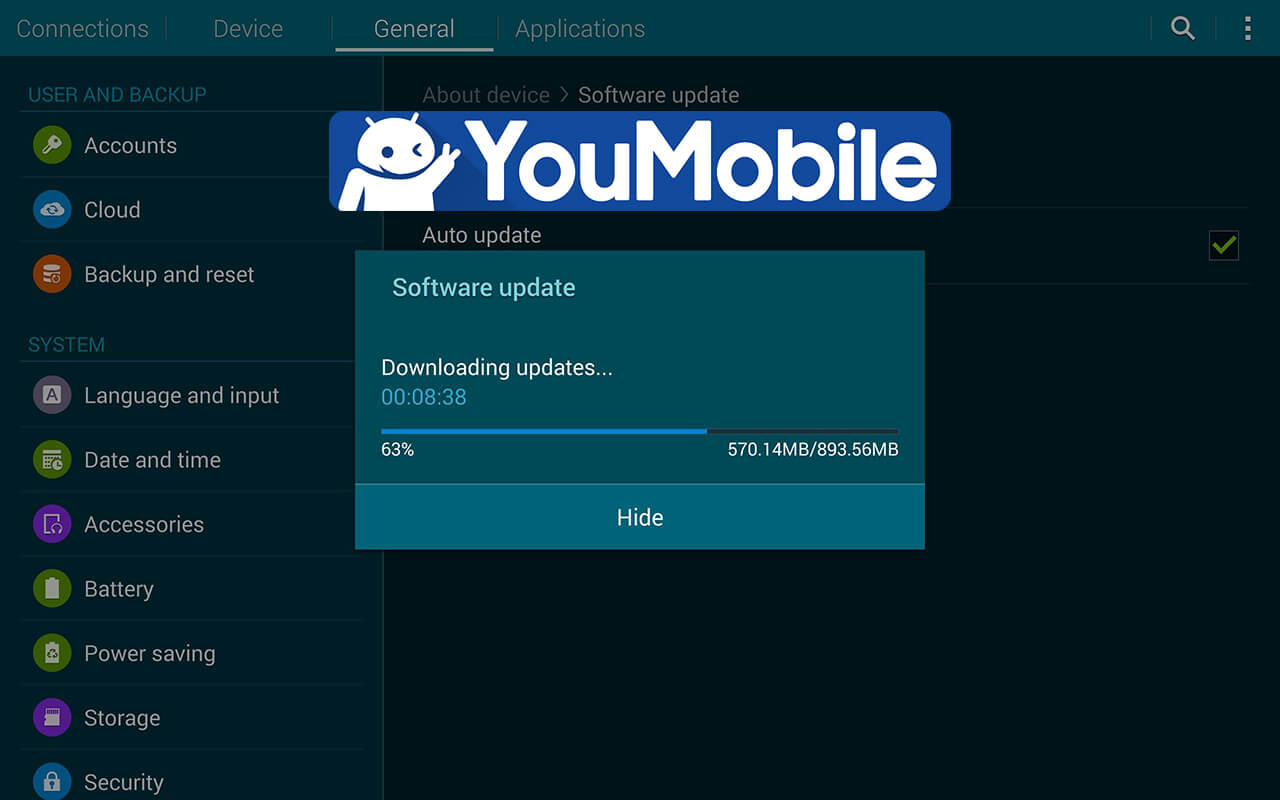