Samsung has already released the Official Android 5.0.2 Lollipop update to the Galaxy Tab 4 10.1 LTE and Wi-Fi variants earlier this month.

Today, we have confirmed reports that the Samsung Galaxy Tab 4 7.0 and Galaxy Tab 4 8.0 will get official Lollipop 5.1.1 Updates starting from early next month (July,2015). This means we will see the first Lollipop firmware for these two devices in few weeks by the end of Q3,2015. 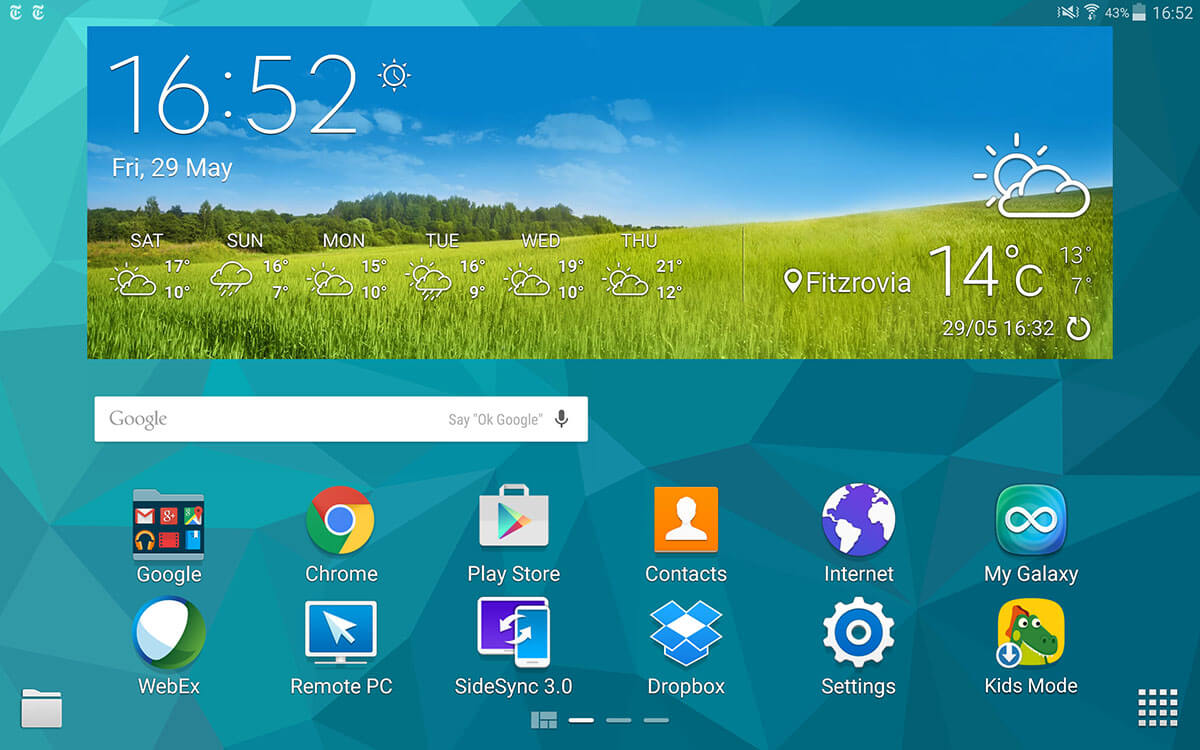 However, the update is a stage roll-out and will take long time to reach all regions/carriers but you can flash the first firmware released to your variant right away.

You can play some games at https://vogueplay.com/pl/jednoreki-bandyta. Enjoy!

On a sidenote, if you would like to play some online casino games, there's no better place to go other than vogueplay.com