We reported before that Galaxy S6 Lollipop 5.1.1 will start rolling-out by early June. Today, T-Mobile's Samsung Galaxy S6 (SM-G920T) and Galaxy S6 Edge (G925T) official Android 5.1.1 Lollipop update is Rolling-out. The Update is available Over-the-air (OTA) and via KIES in the United States. 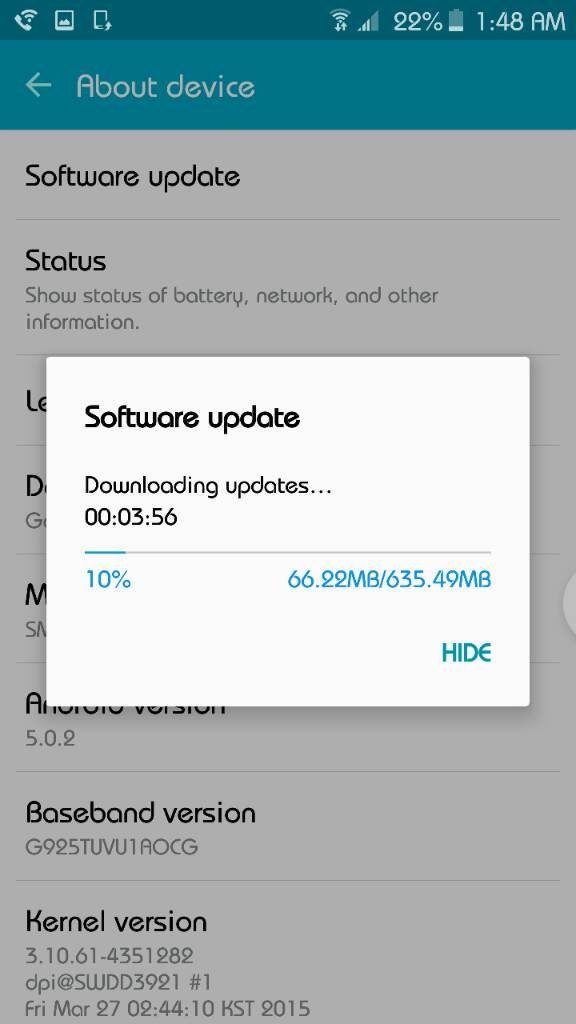 The Update OTA package size is about 1.4 GB and brings many Improvements to the flagship devices with a fresh build date of June,11th which means the update is still very fresh. The same update should start rolling-out to unlocked variants in other regions in next few weeks. Here's what's New with the update...

You can flash the S6 and S6 edge Lollipop 5.1.1 Official firmwares from the YouFirmware links below if you are not a fan of waiting.

Use our Odin3 Tutorial to safely flash the firmware above to your samsung device.