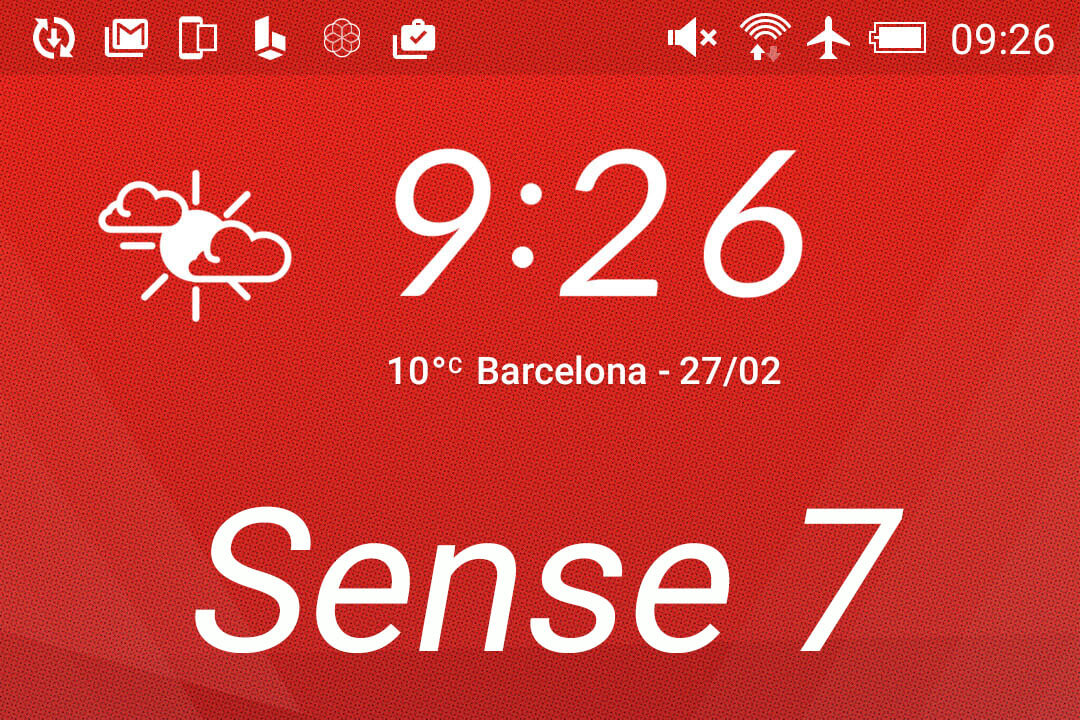 Many Android fans are waiting for the HTC One M9 to be Available (April,2015) so that they can get their hands on HTC's New Sense 7.0 UI. One of the most innovative, sleek, elegant User Interface among all what is currently released in the market. Every year HTC impresses us with a new UI... This Year the sense 7.0 is no difference, even more amazing and Materialized than ever.

Here's some Exclusive Screenshots of the HTC Sense 7.0 UI from an One M9 device. 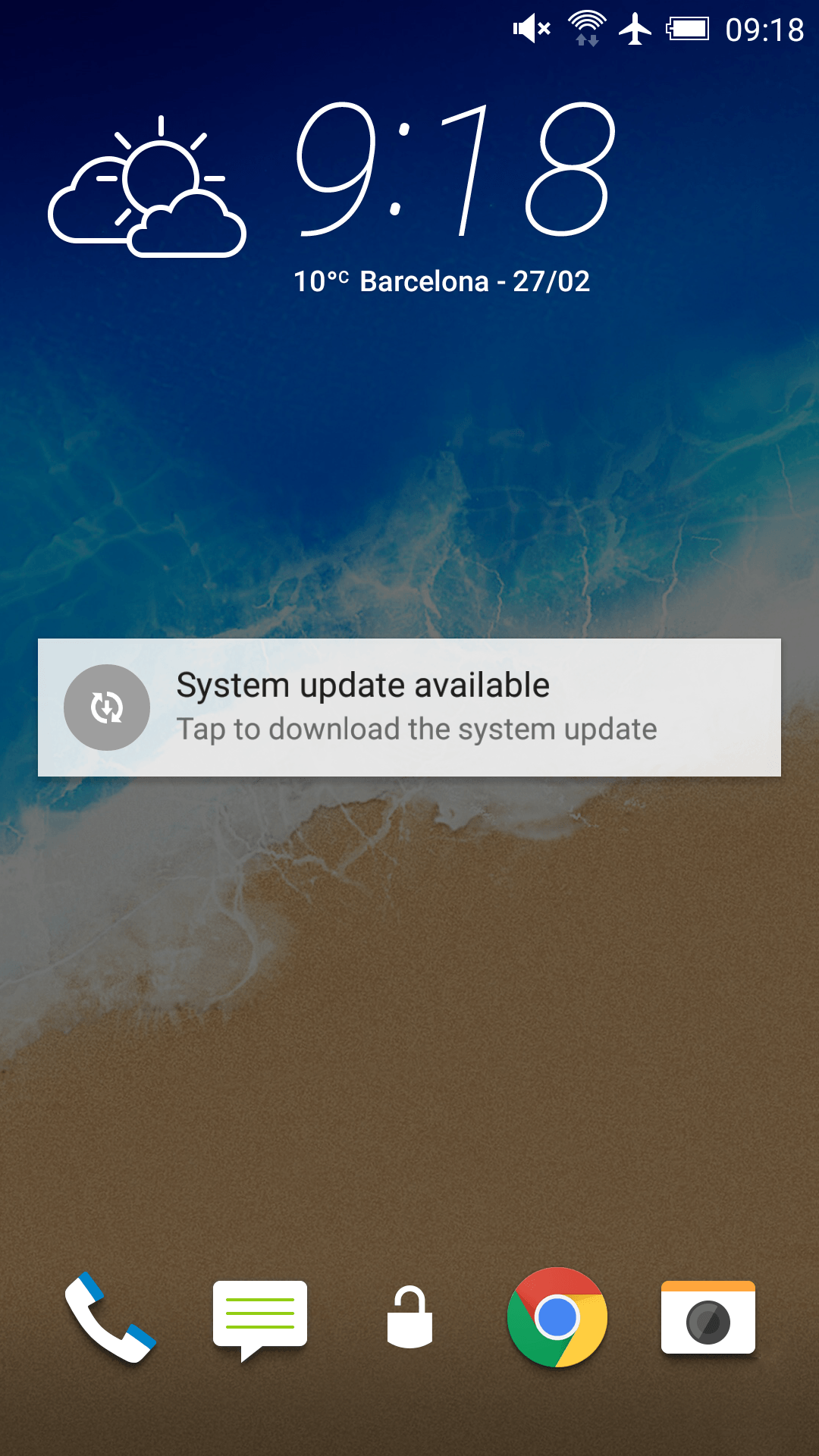 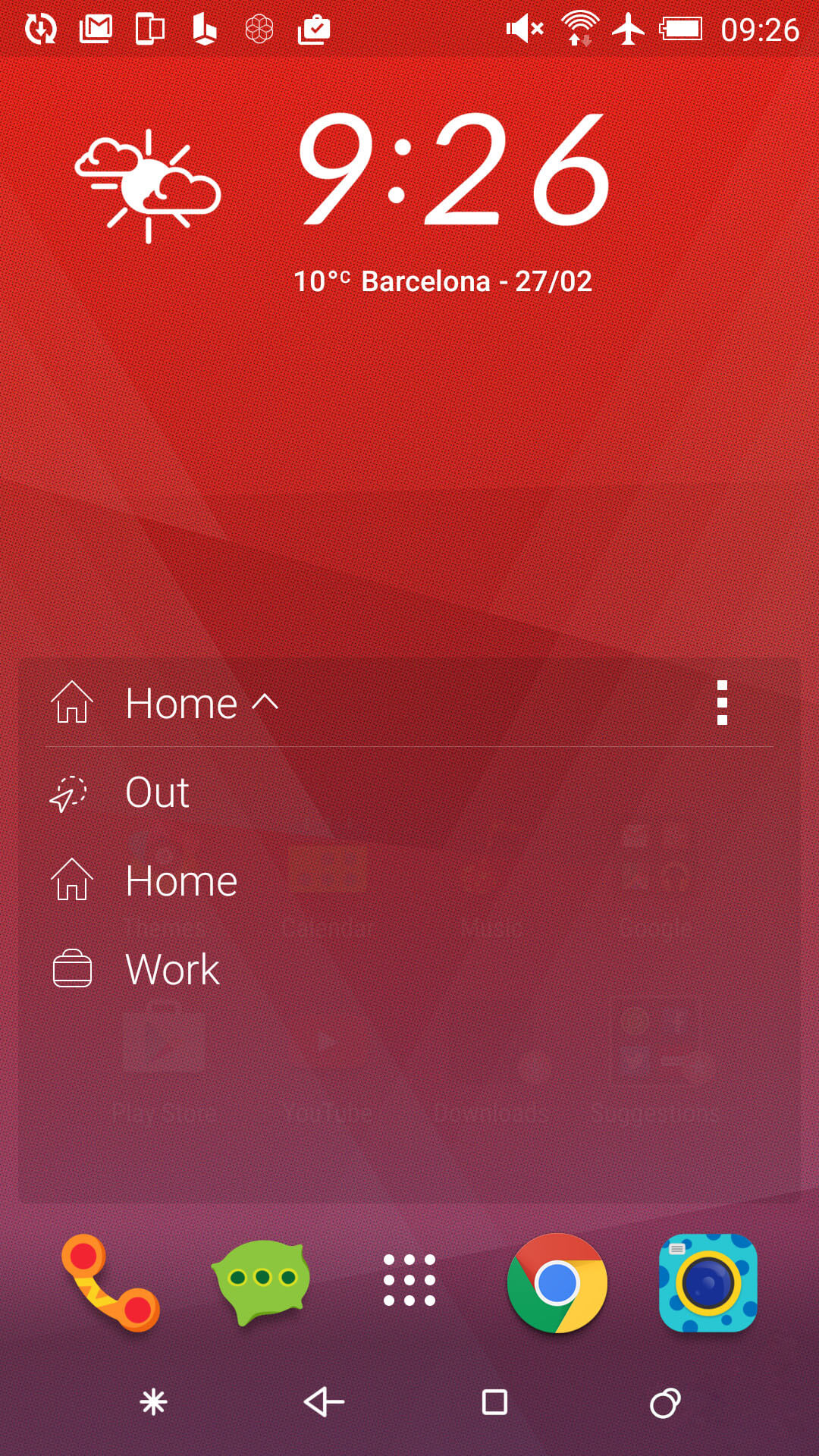 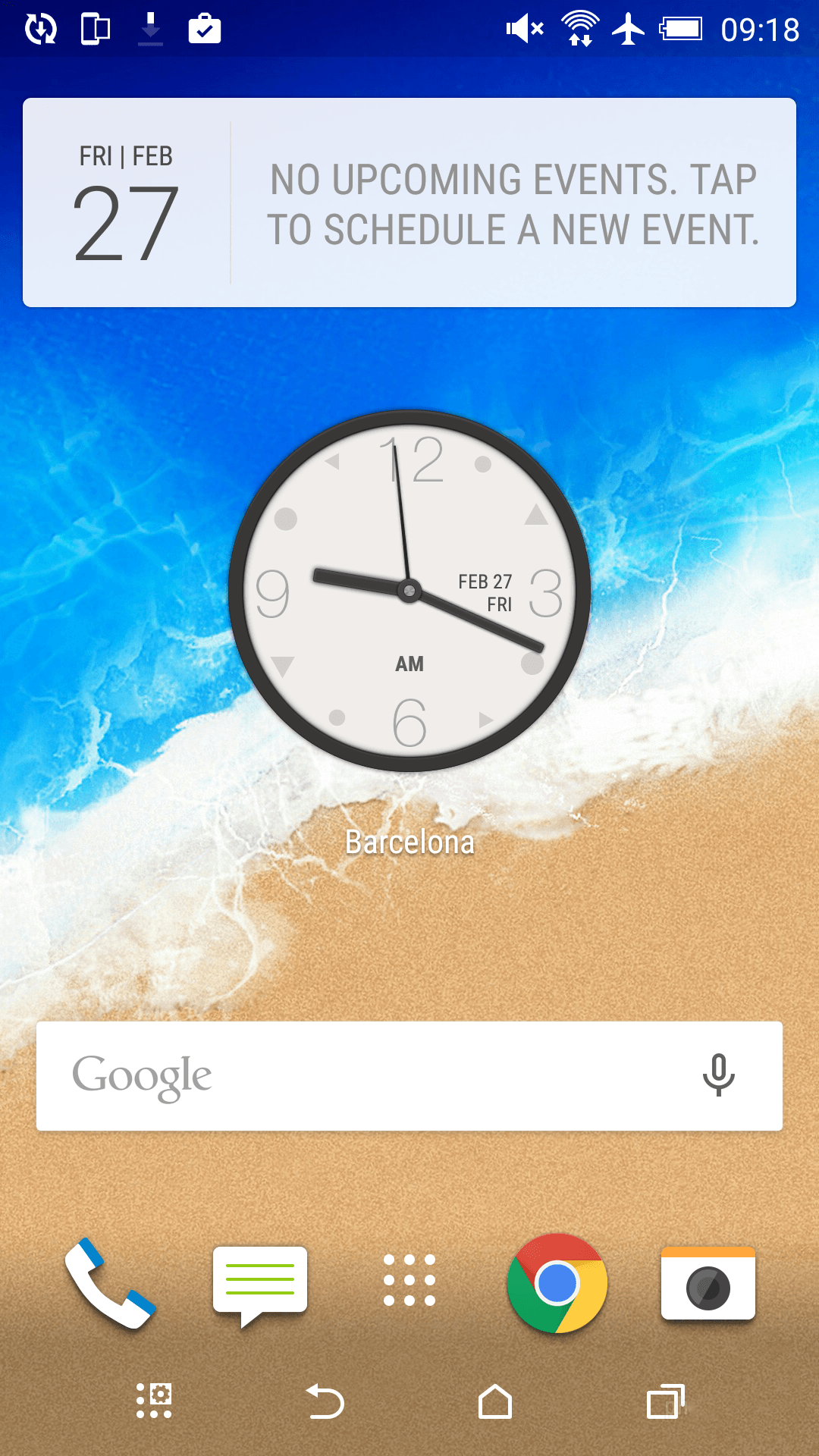 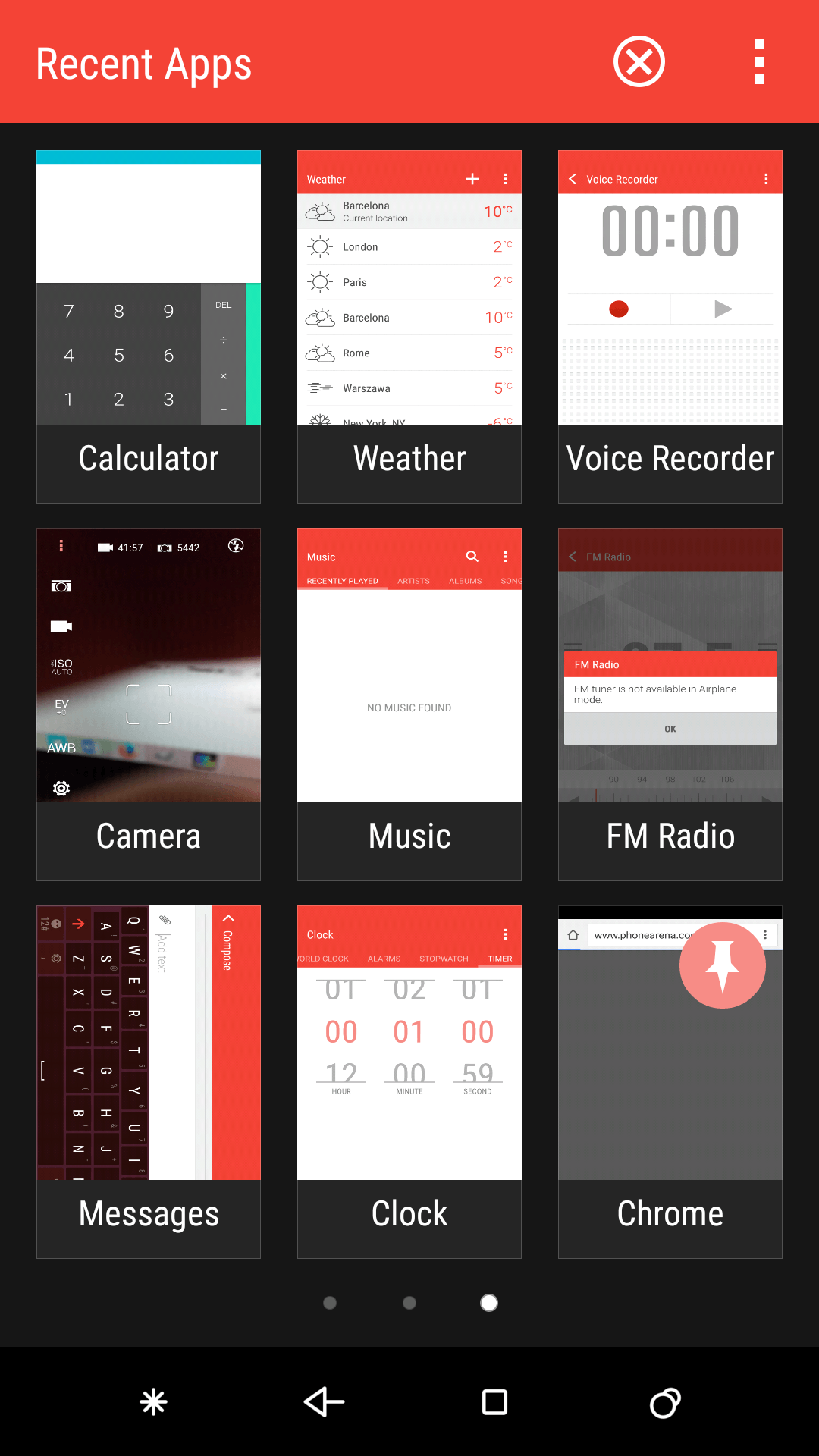 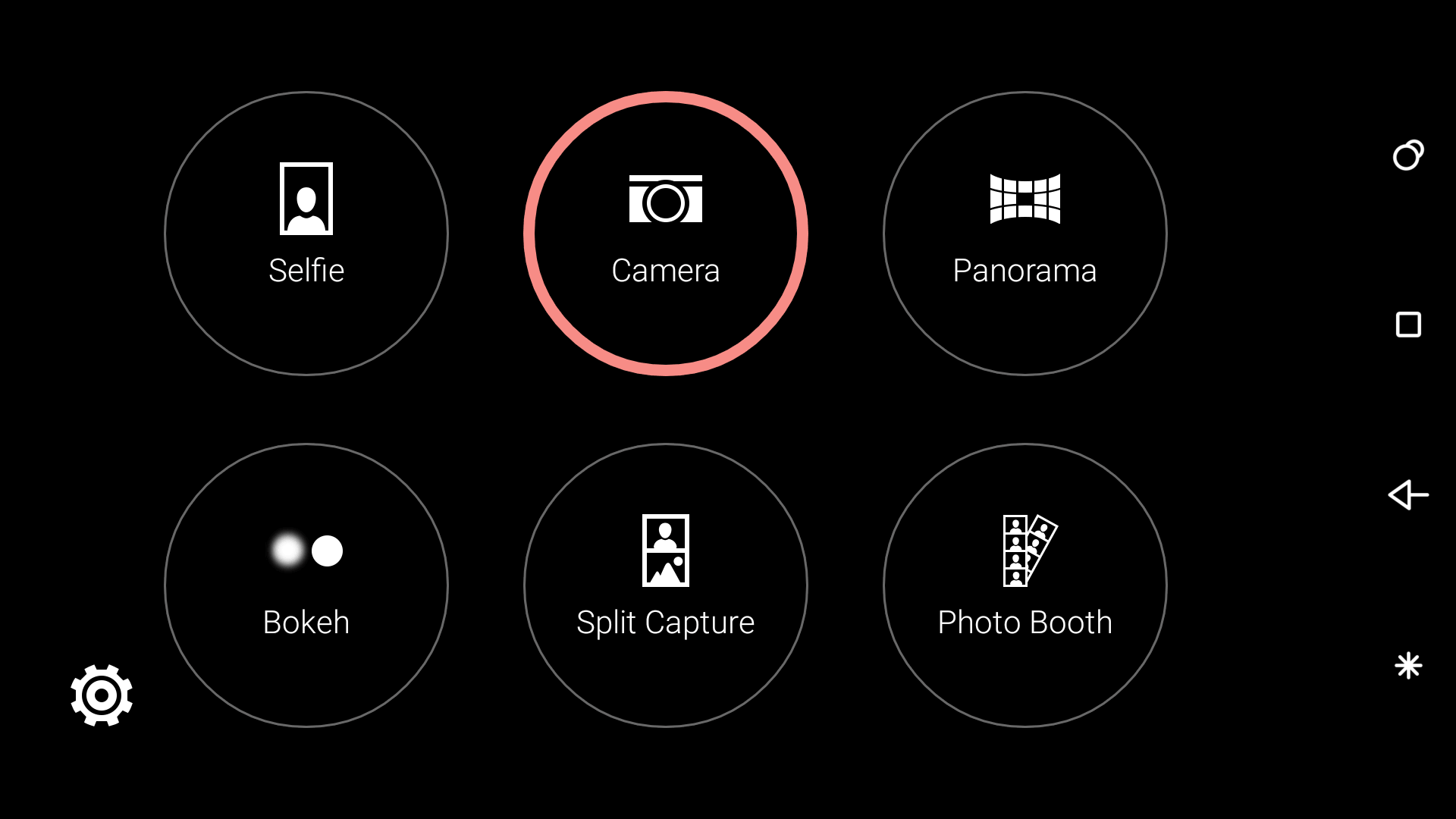 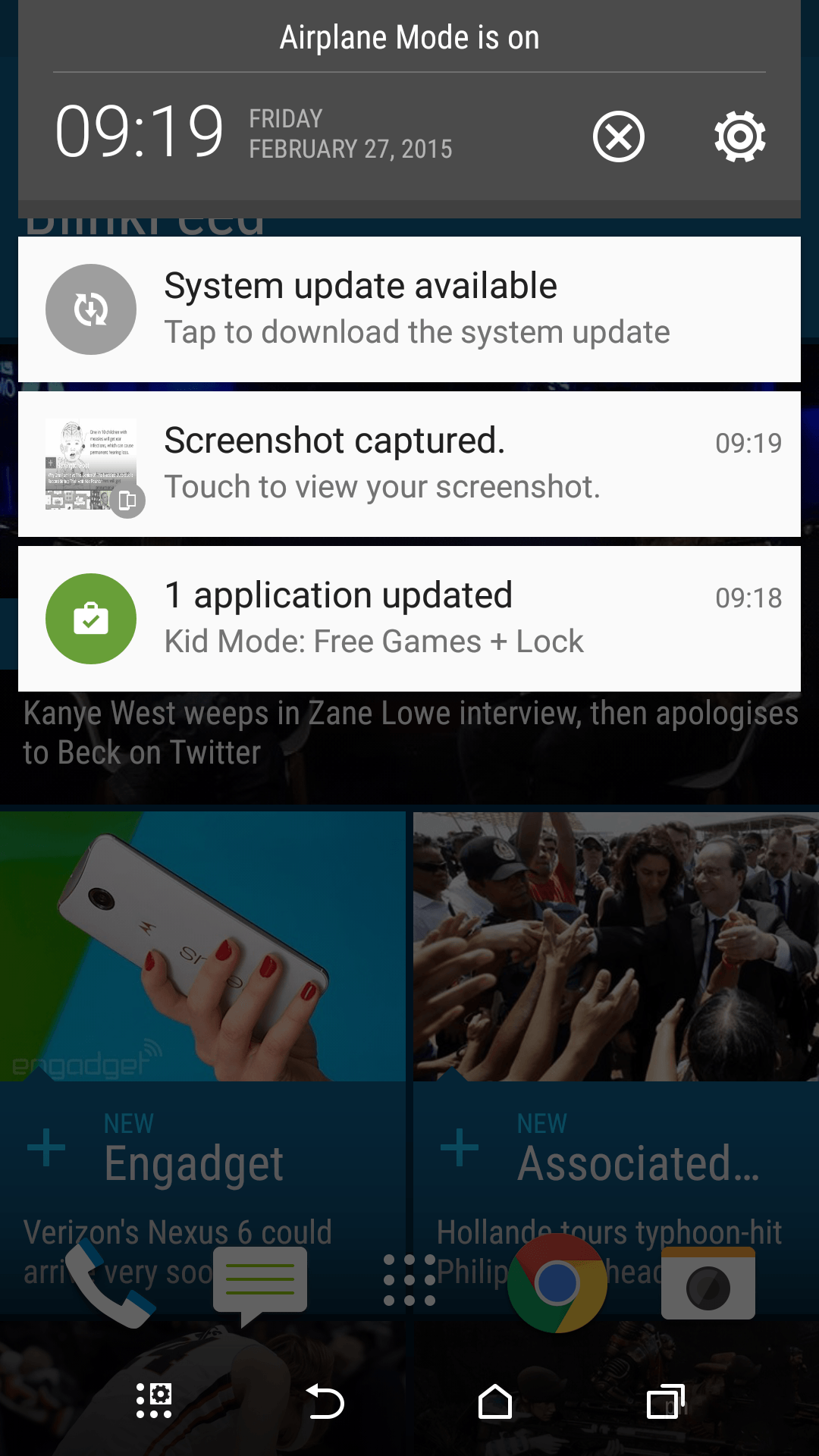 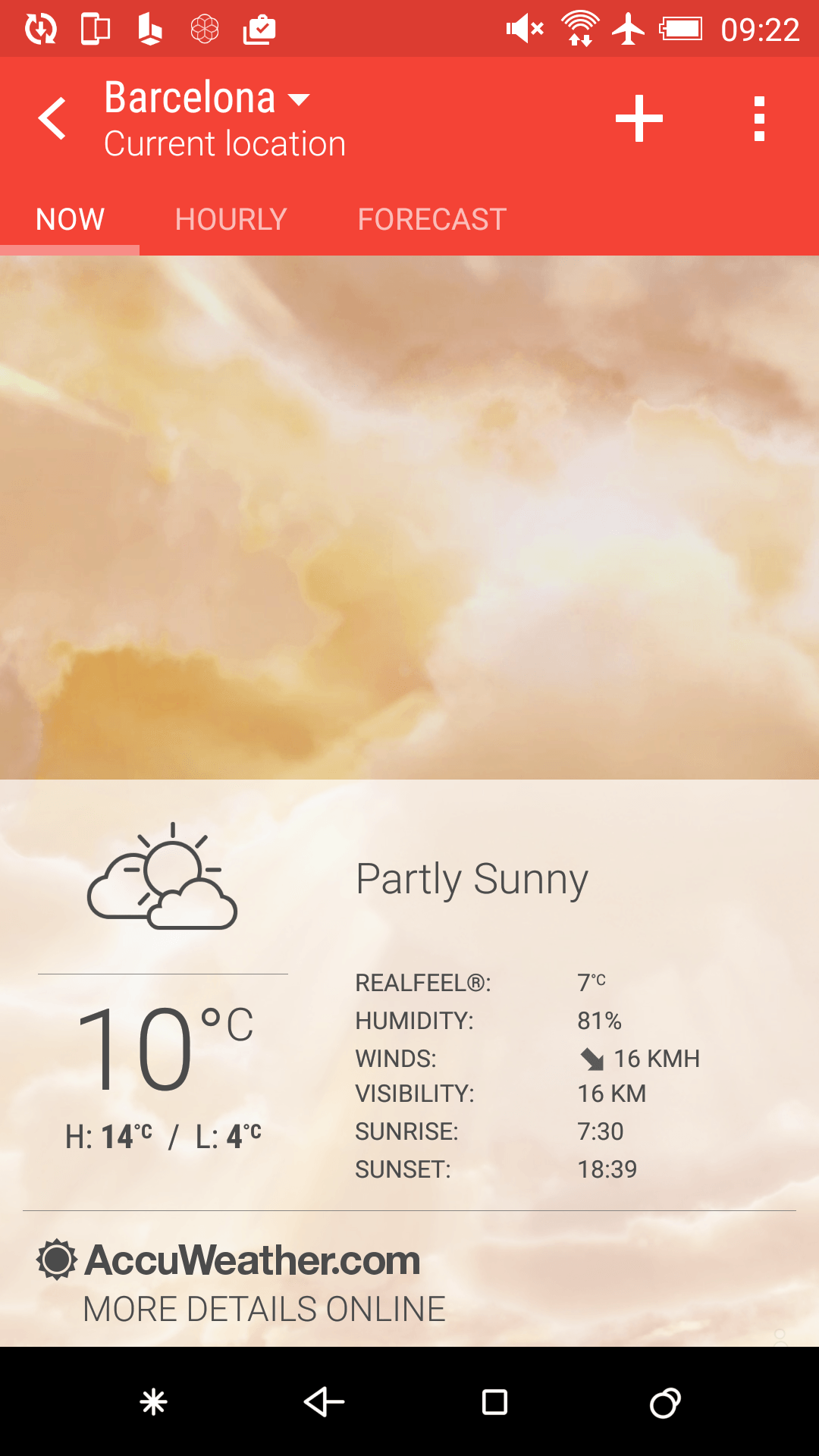 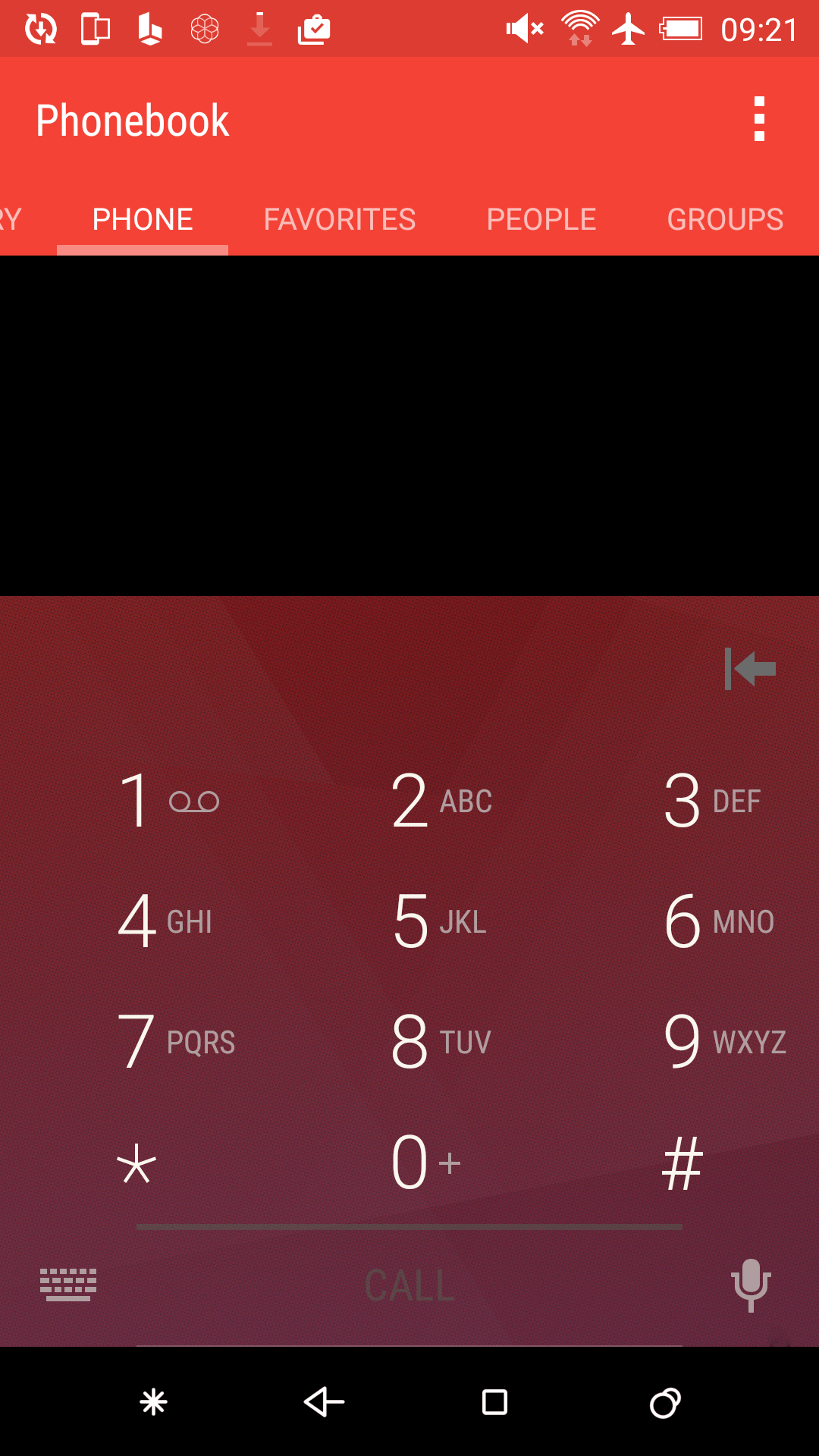 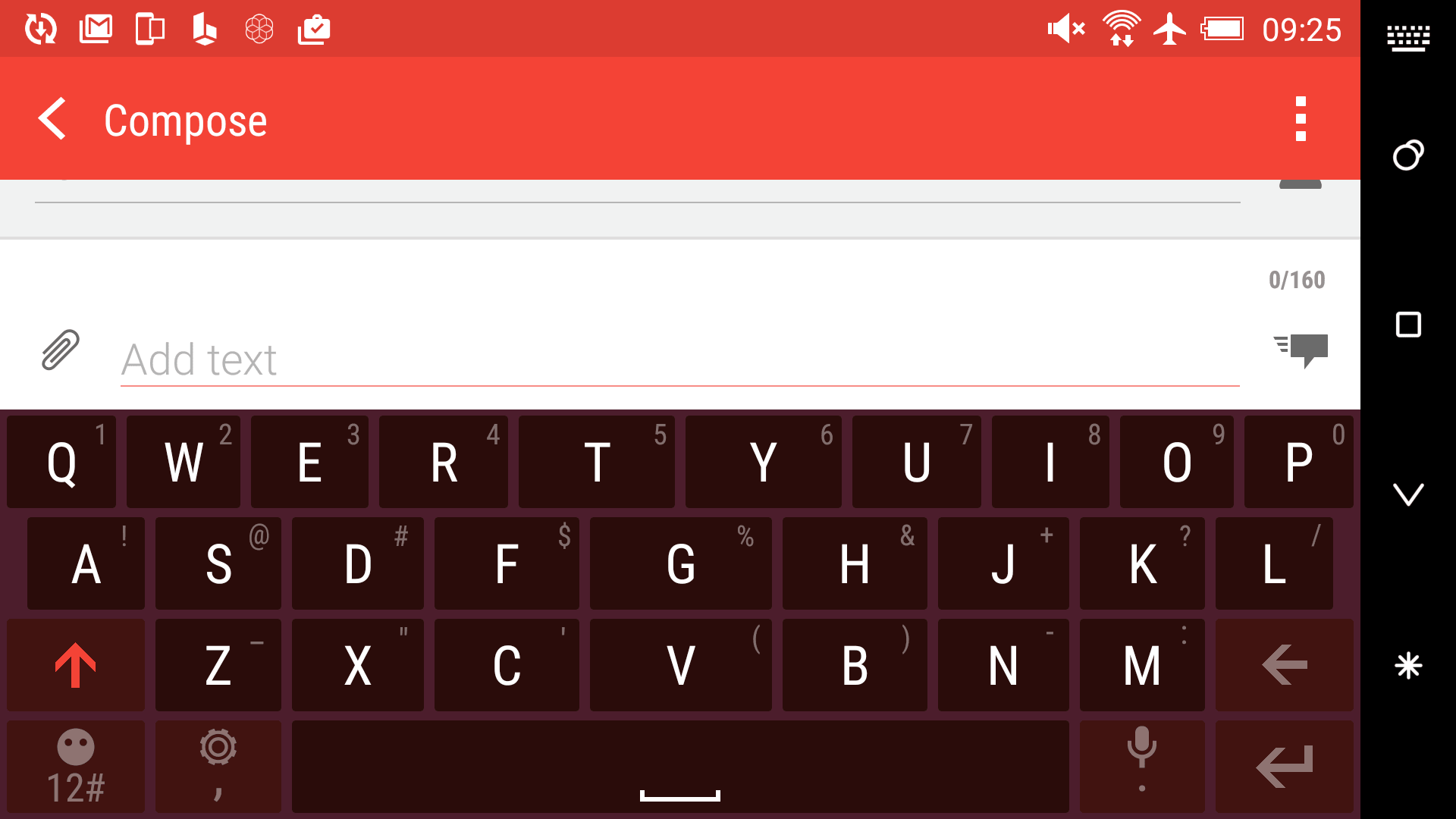 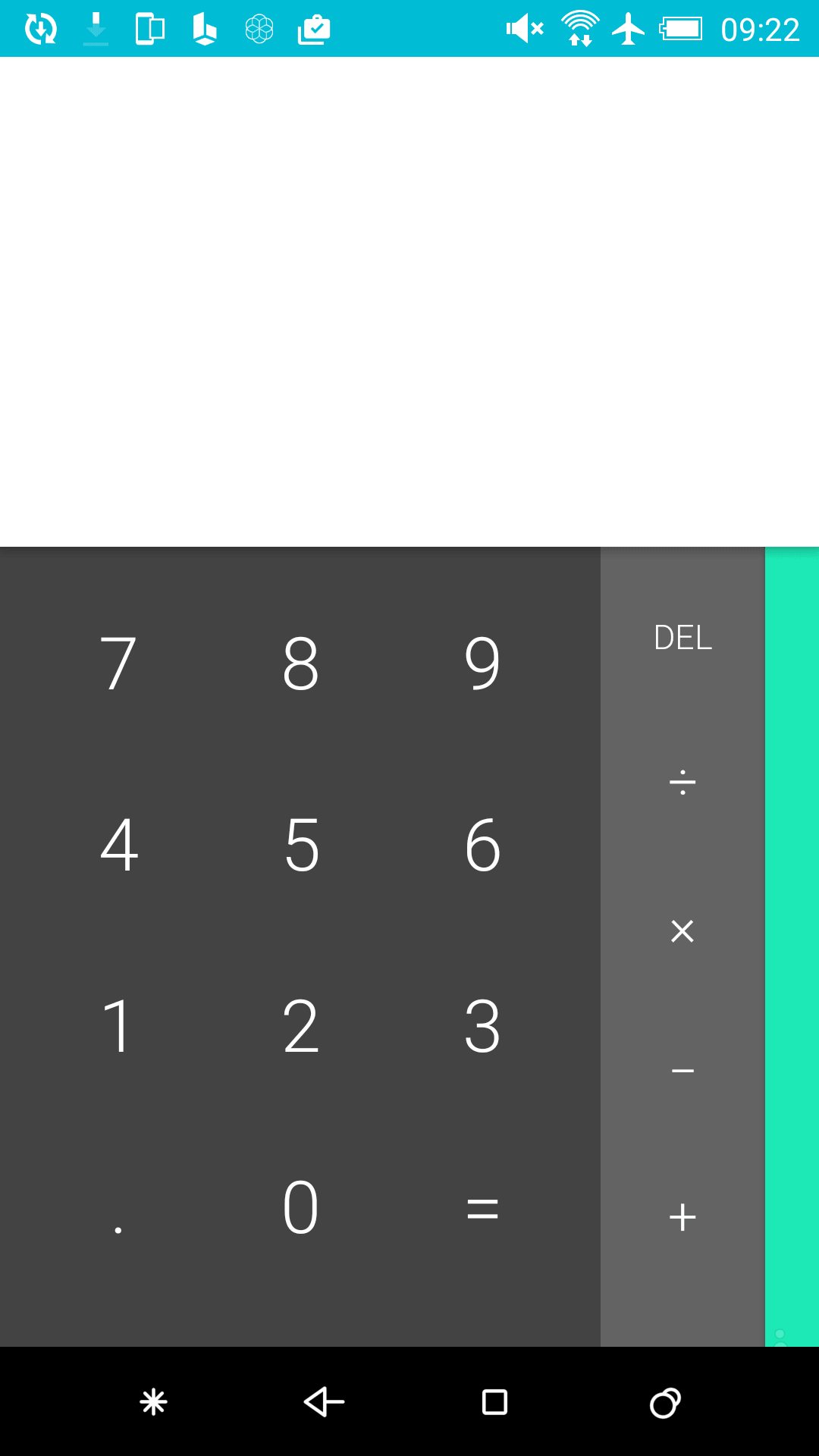 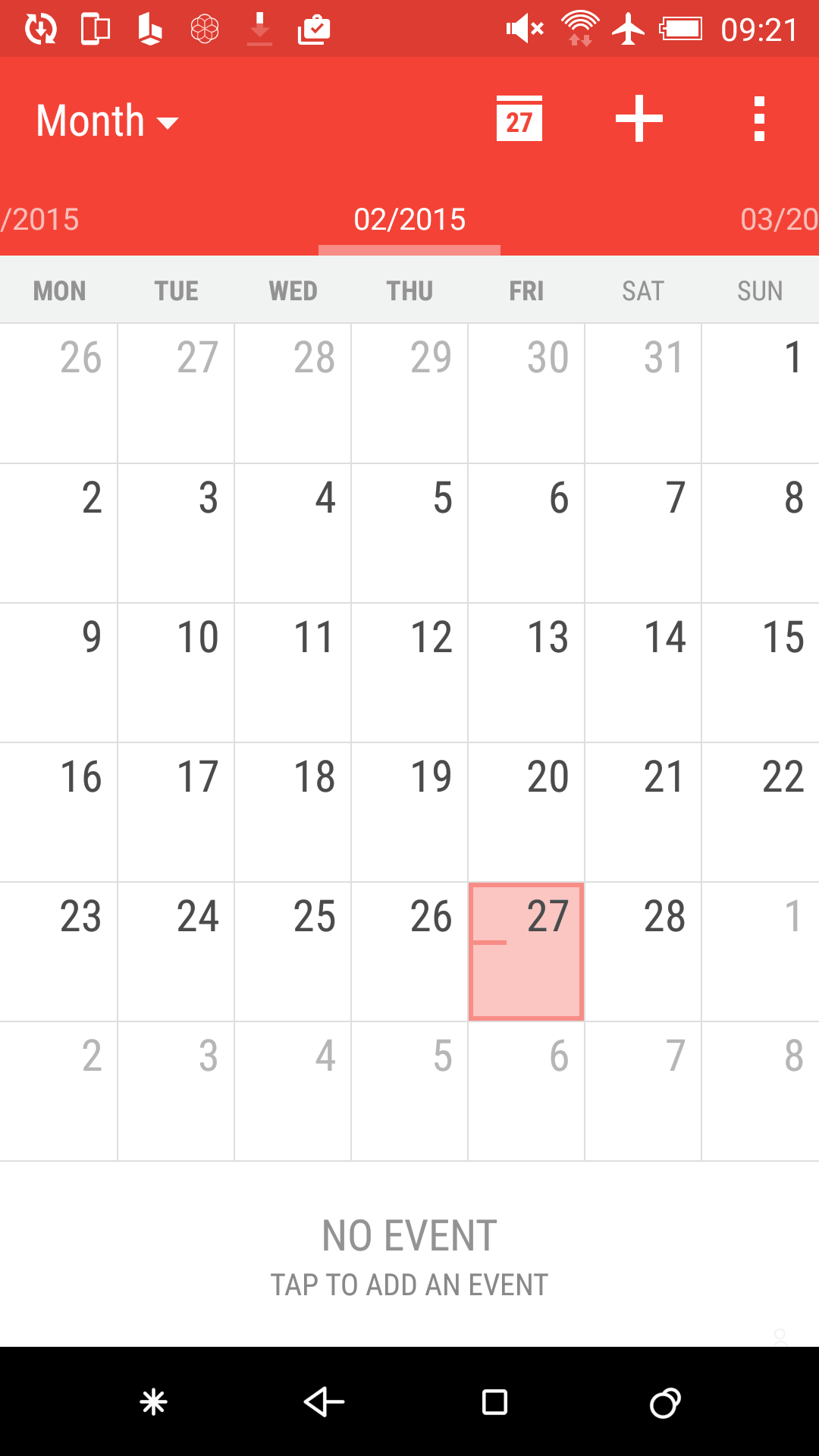 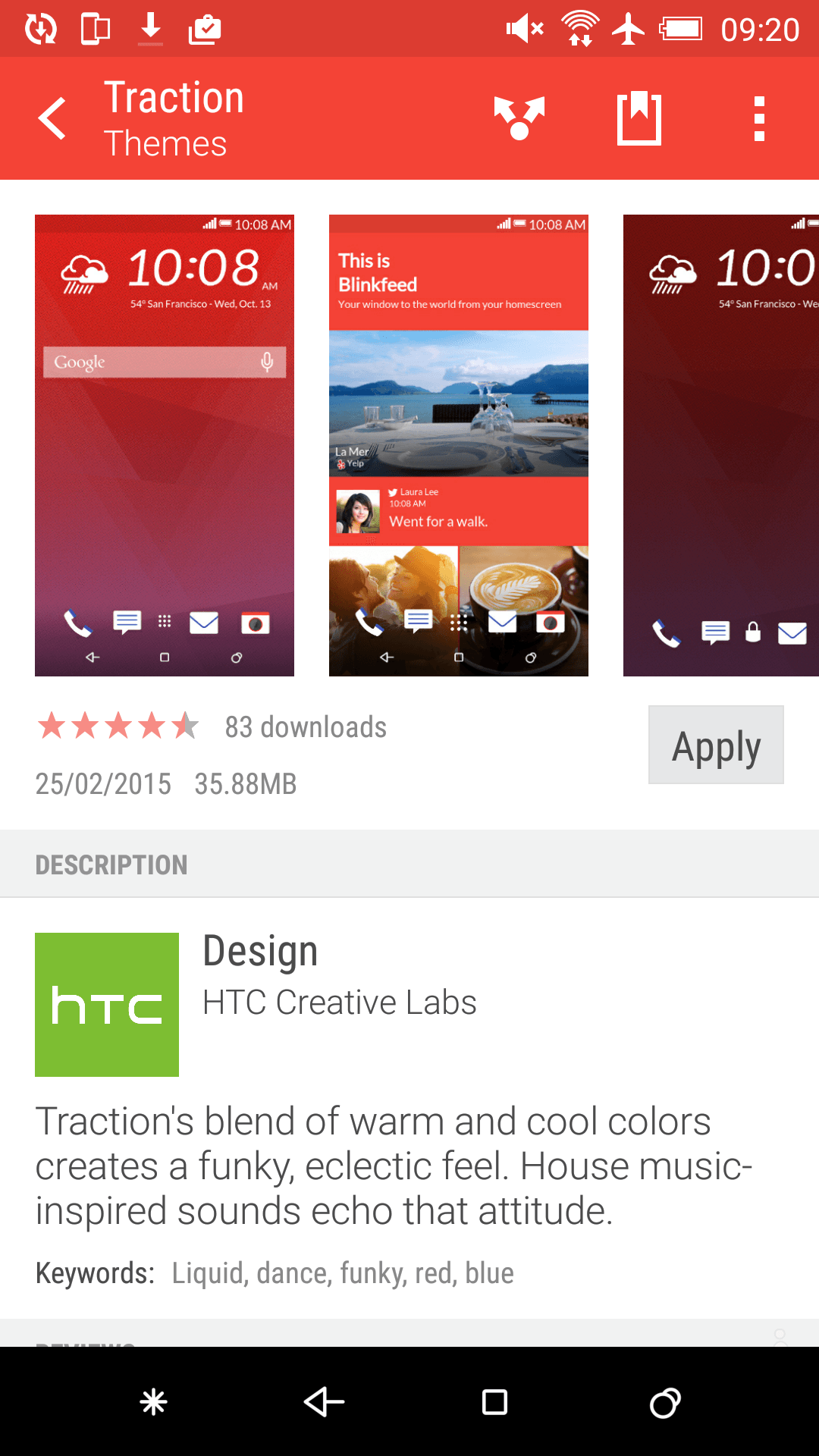 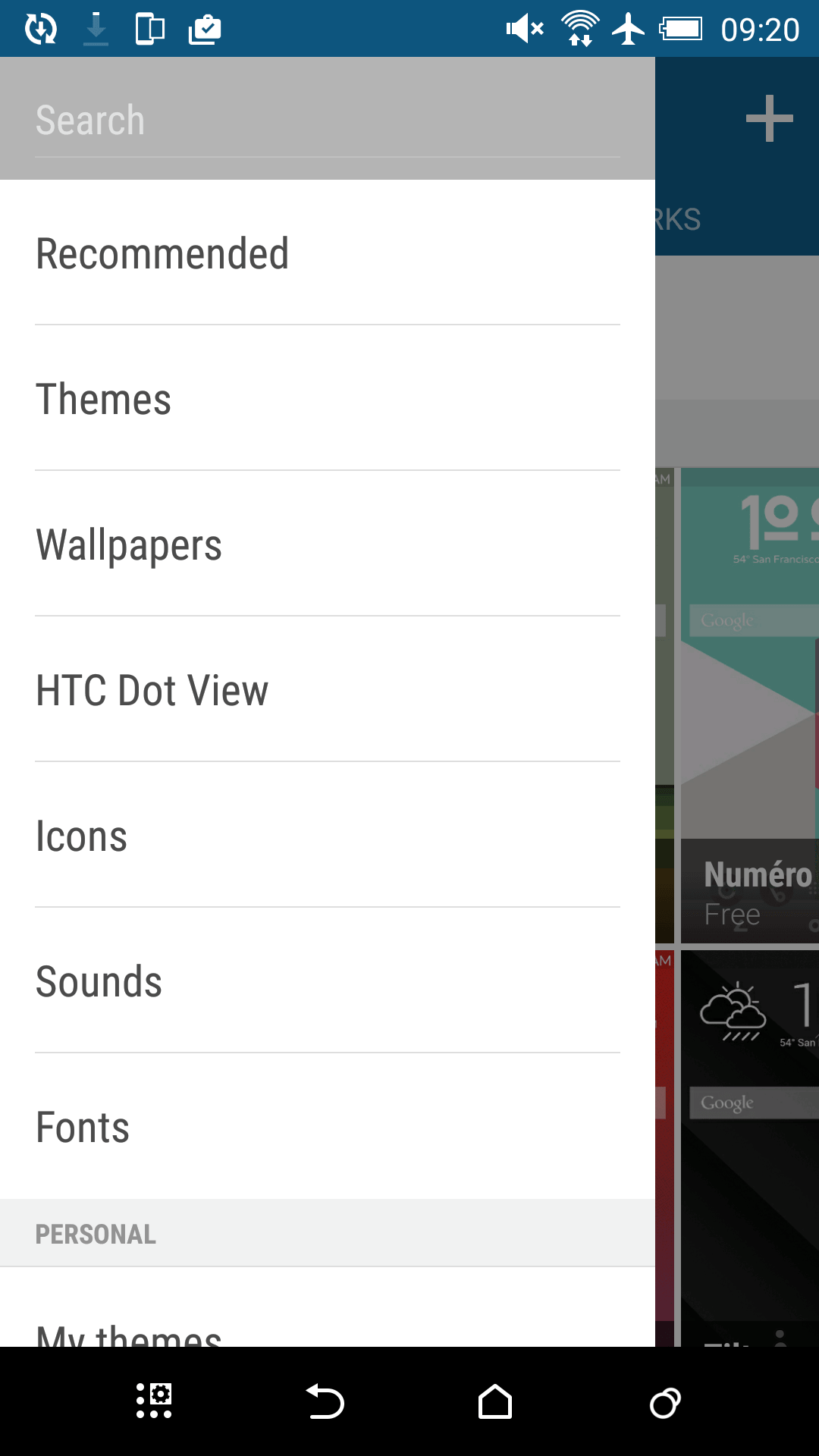 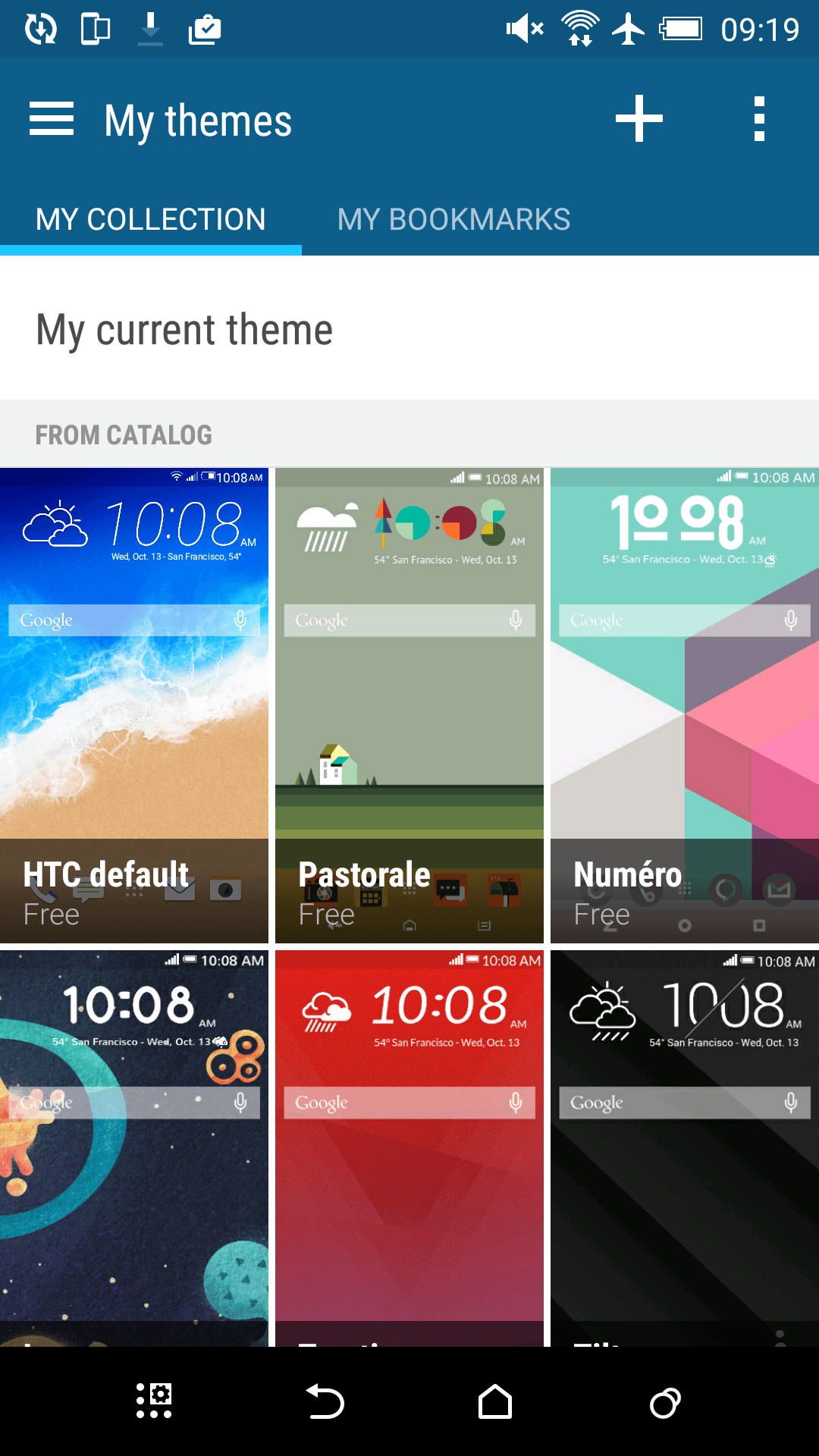