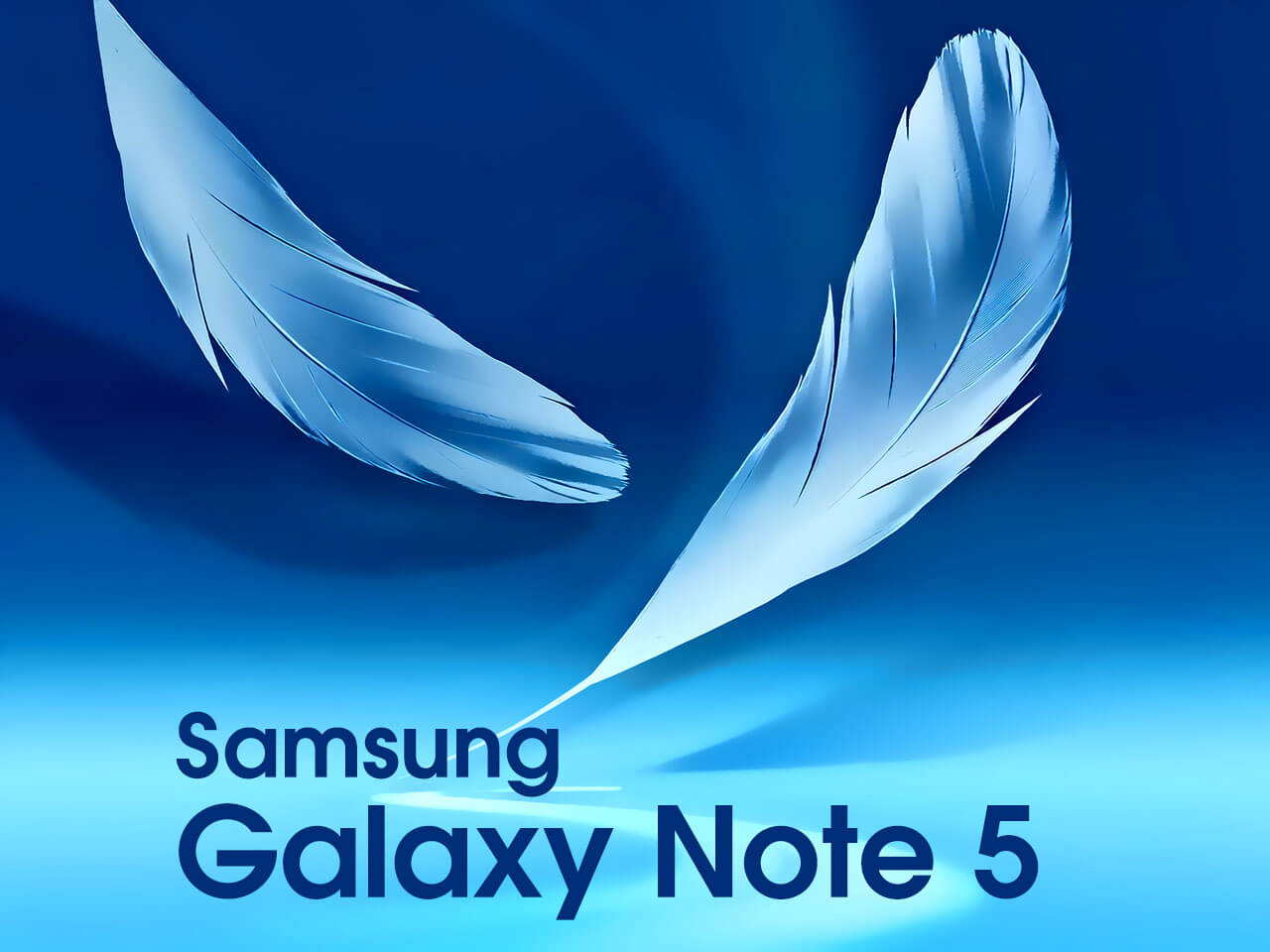 Samsung is rumored to launch its New Note 5 series later this year (September,2015). We have some confirmed and unconfirmed reports regarding the Galaxy Note 5 and Galaxy Note 5 Edge Specifications, Design and components. Here's what we know so far...

The New Note 5 series is expected to launch in two variants (Regular and Edge). Samsung Galaxy Note 5 Edge will pack a dual-edge display, both variants will have the same design as the Galaxy S6 with the same front and back Gorilla Glass 4 panels, metal frame and unibody. 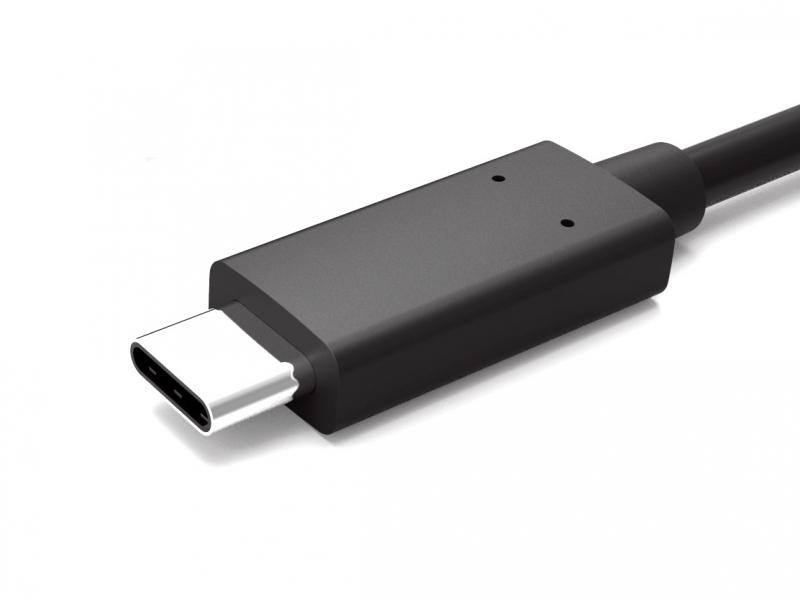 The Note 5 is expected to pack the New USB Type-C which is a cable with both ends are the same, allowing for reversible plug orientation. You also don't need to worry about plugging it in upside down. In terms of speed, it's much faster than any USB 3 cable. 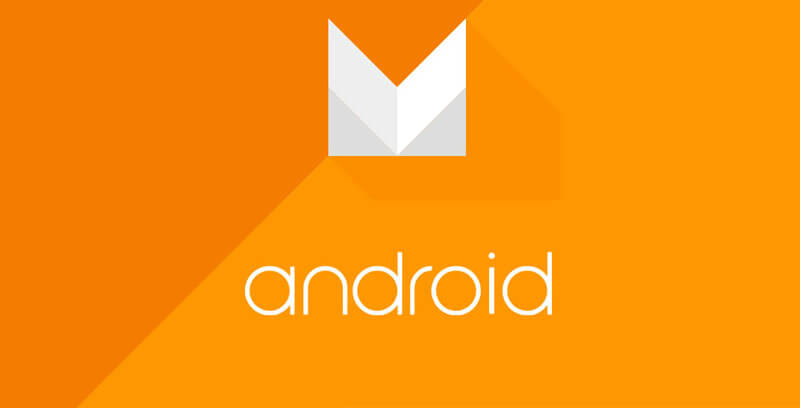 The device will launch with Android 5.1.1 Lollipop Out-of-the-box packing Material Design TouchWiz UI. It will indeed get an update to Android M by early next year (2016). Android M will bring lots of UI improvements and New Features that you can Check them out HERE. 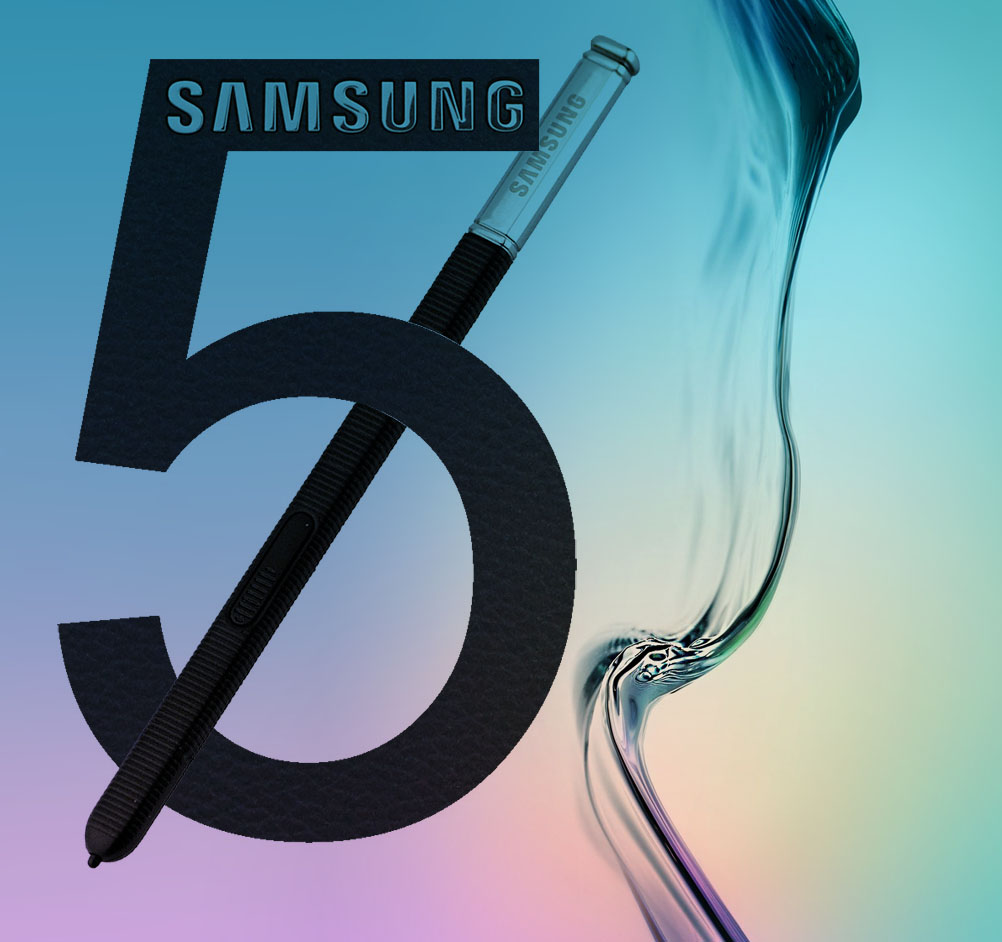 Looking at Samsung's unpacked events date in the past 3 years, we can surely expect the Galaxy Note 5 to launch sometimes during the period between (September - October 2015). The Korean giant will held a 2nd episode of it's 2015 Unpacked event for the Note 5 and will probably unveil a New Galaxy Gear VR and Gear Smartwatch.