The Galaxy Note5 is the latest in Samsung's line of Note devices. Internally, the phone is quite similar to the previously launched Galaxy S6 but features a larger 5.7-inch QHD Super AMOLED display, 4GB RAM, bigger 3000mAh battery, and Fast Wireless Charging. It also has the S Pen stylus that the series is known for.

Compared to the previous Galaxy Note 4, the Note5 loses the faux leather back finish, instead opting for the new glass back similar to the S6. The battery is also sealed in this time and there isn't expandable memory, again like the S6. The Note5, however, loses the IR blaster, that both the S6 and the Note 4 have.

The Note5 will be available in Black Sapphire, Gold Platinum and Silver Titanium starting September,20th.

In the New 2015 TouchWiz, Samsung updated all its default system apps, from music player, photo gallery to the settings, contacts app, phone dialer and multi-task manager. This release is focusing more on the Interface than adding new core-features to the software. we have to be honest, TouchWiz UI came a long way since its release with Android 2.3 Gingerbread. 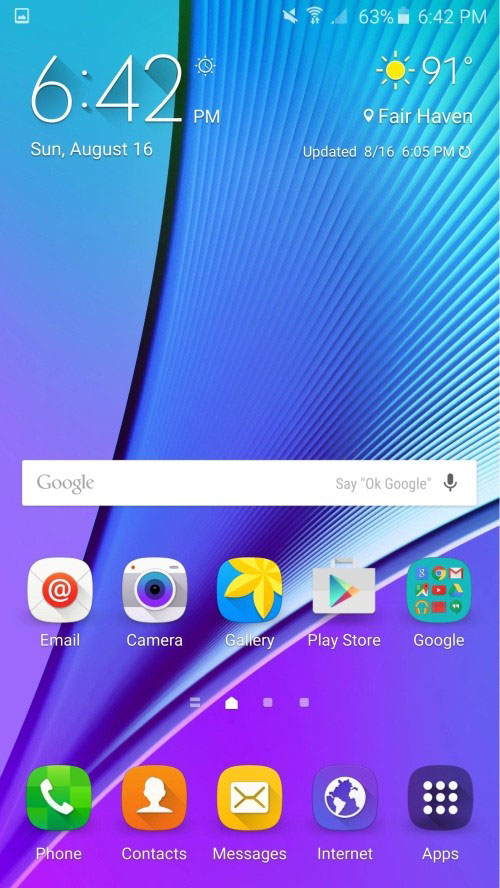 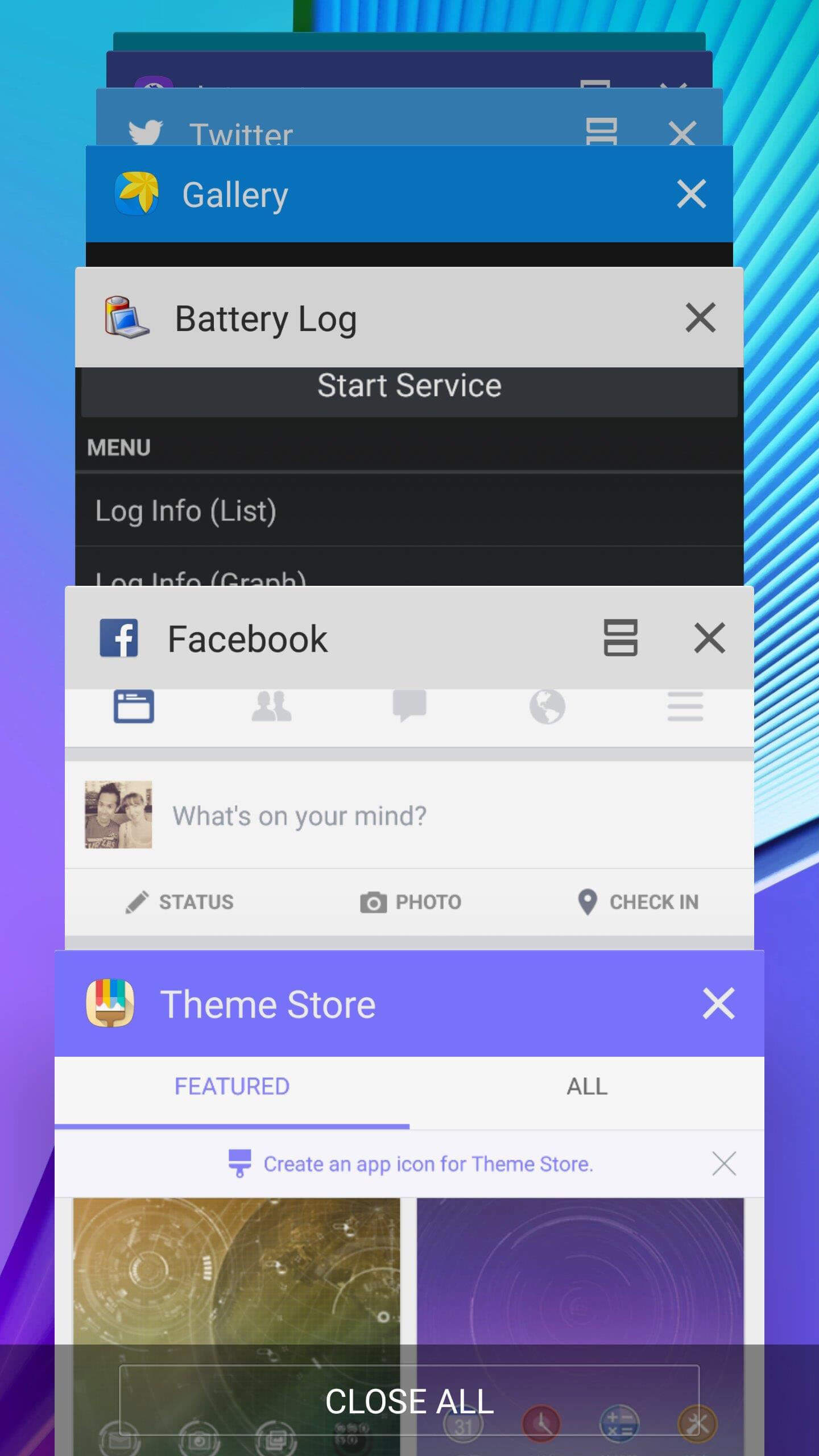 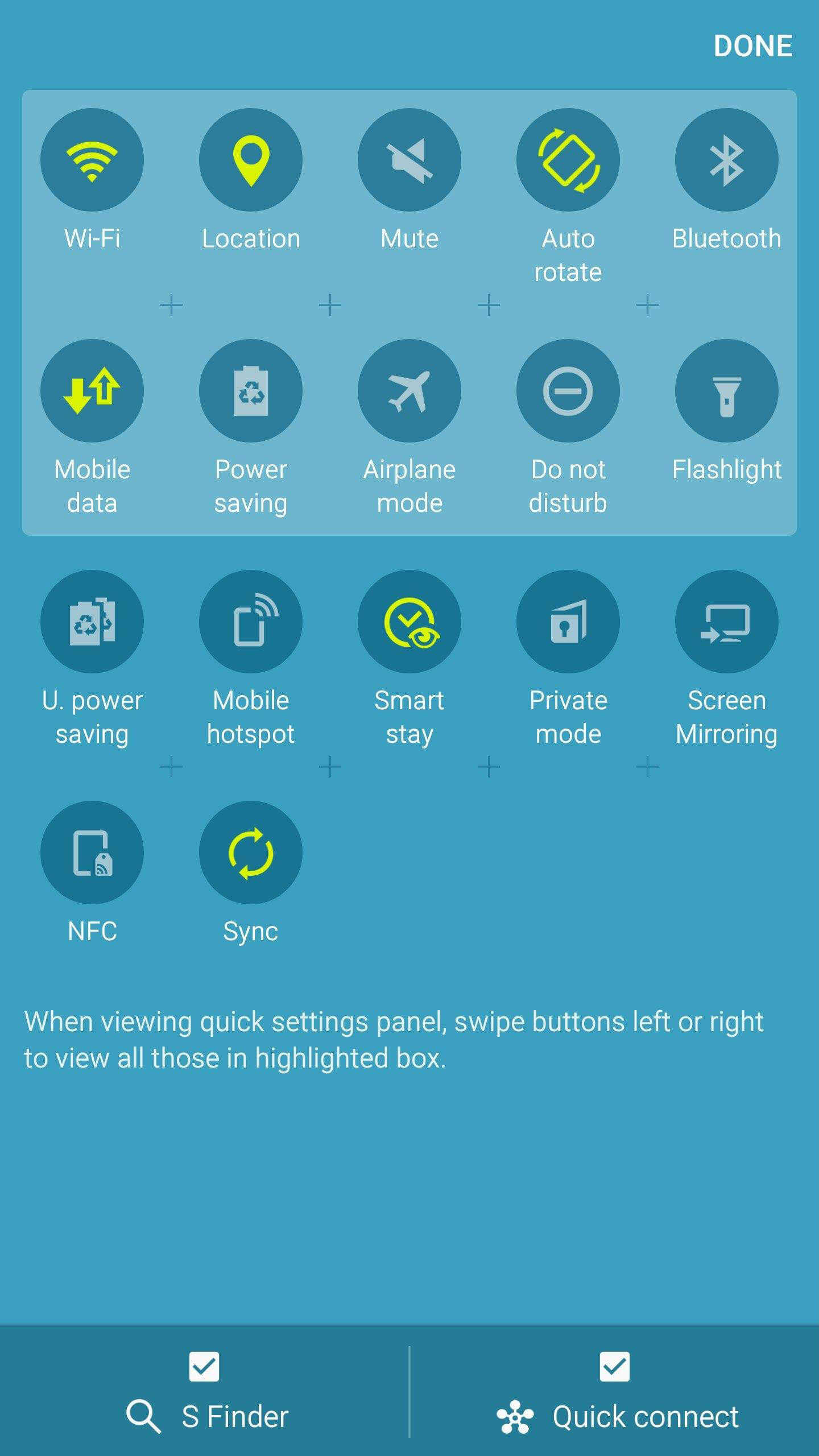 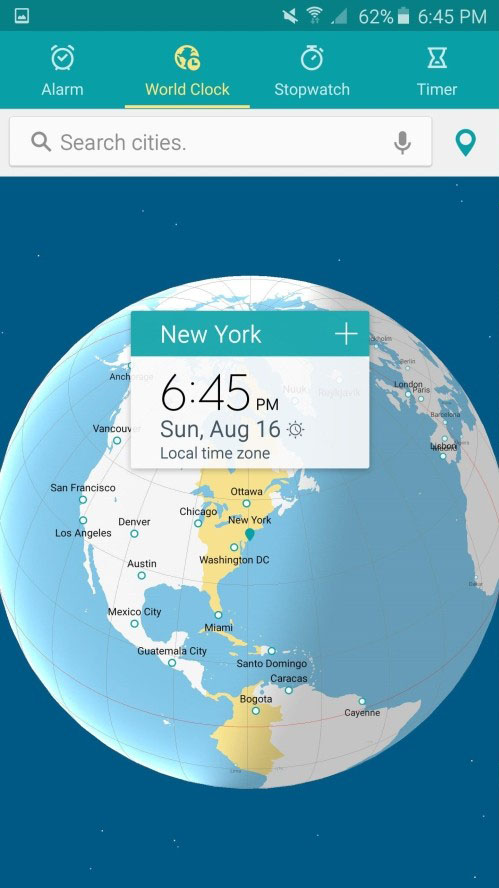 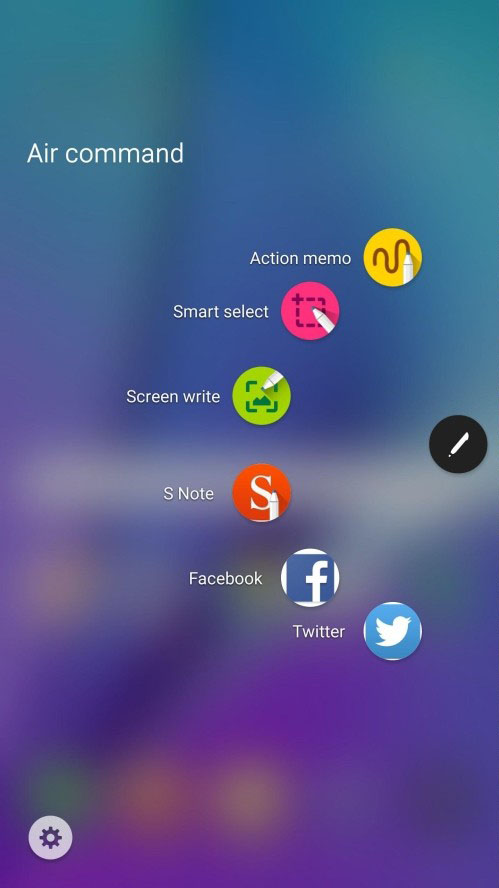 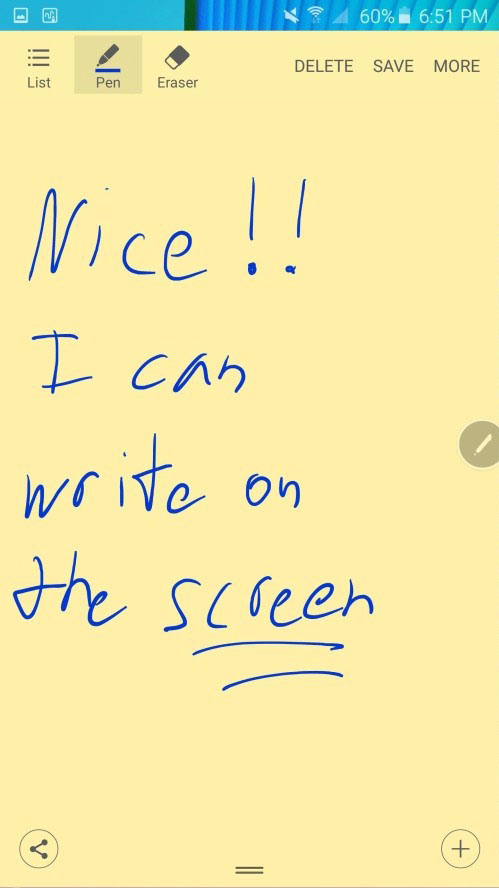 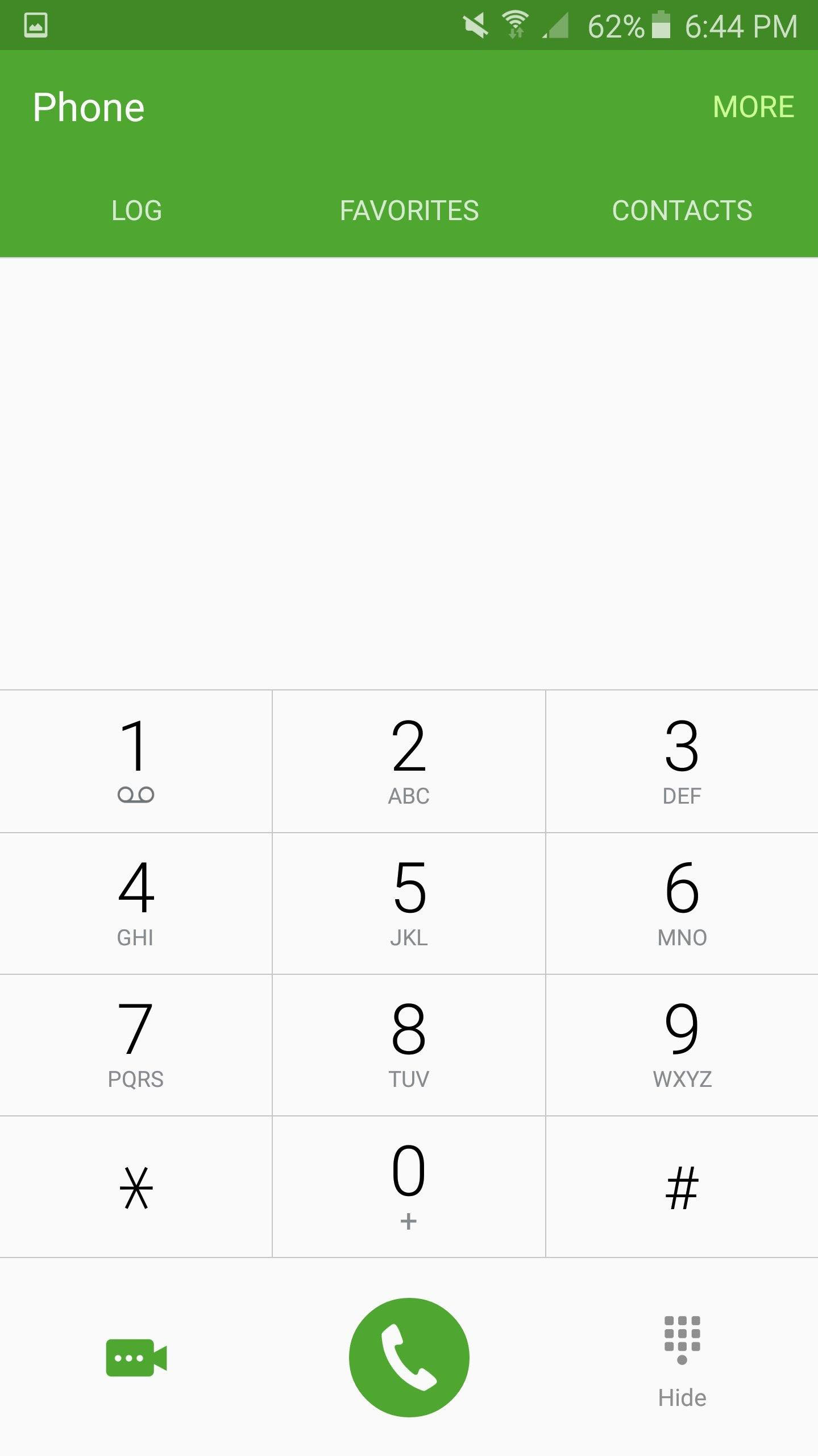 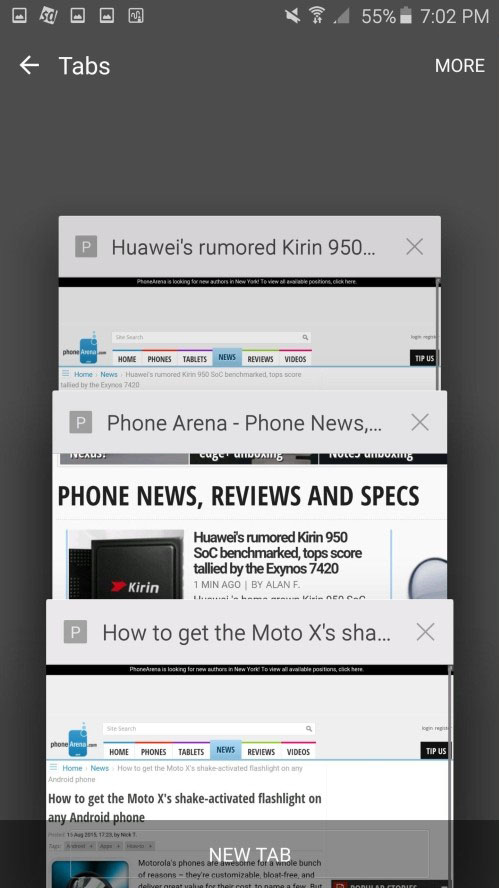 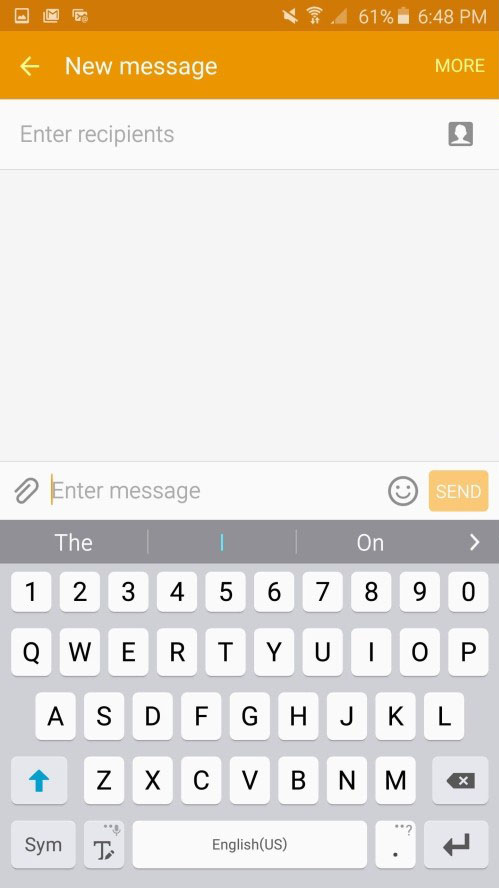 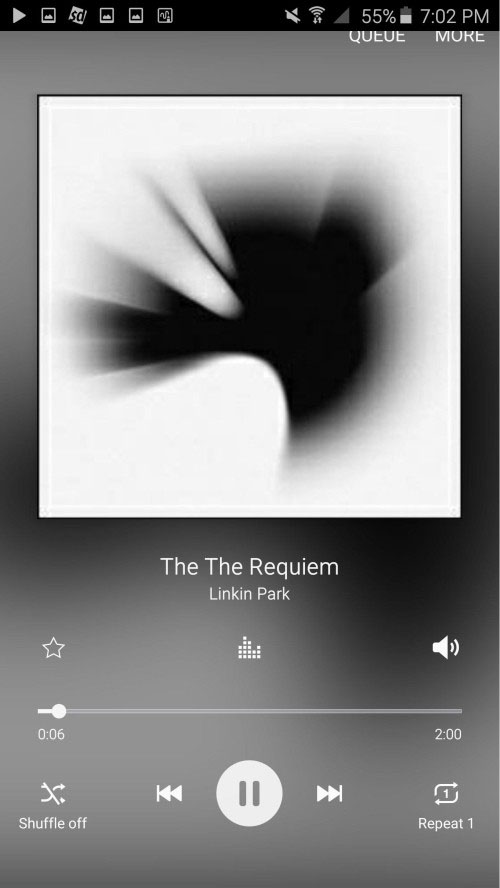 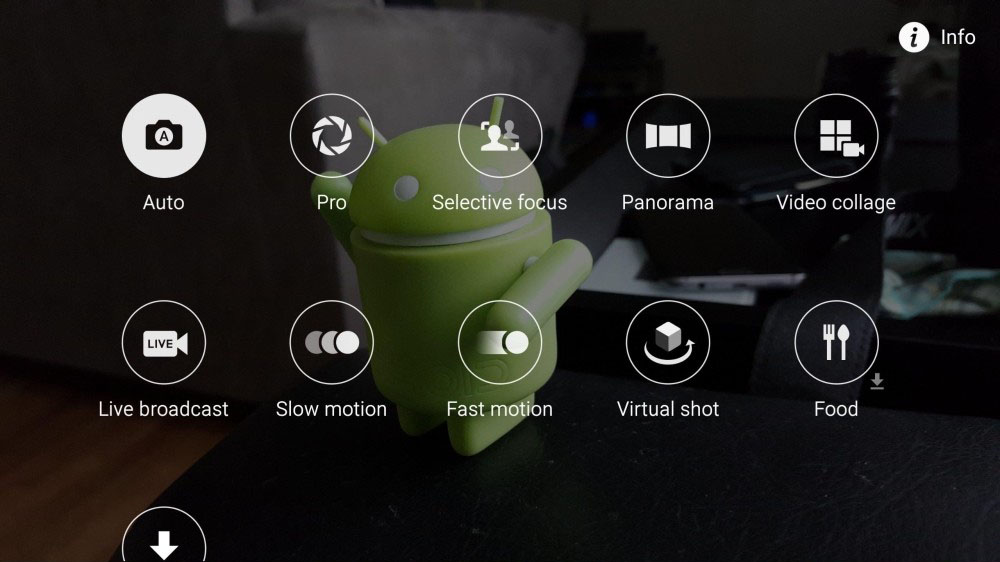 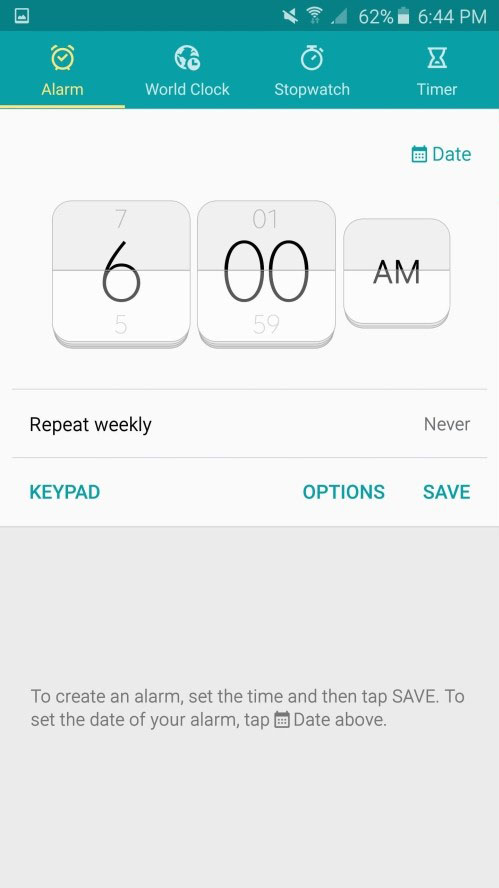 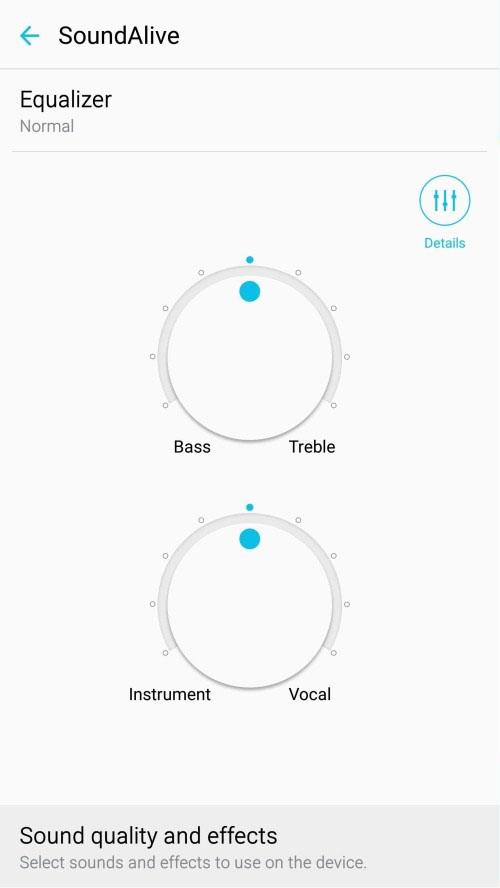 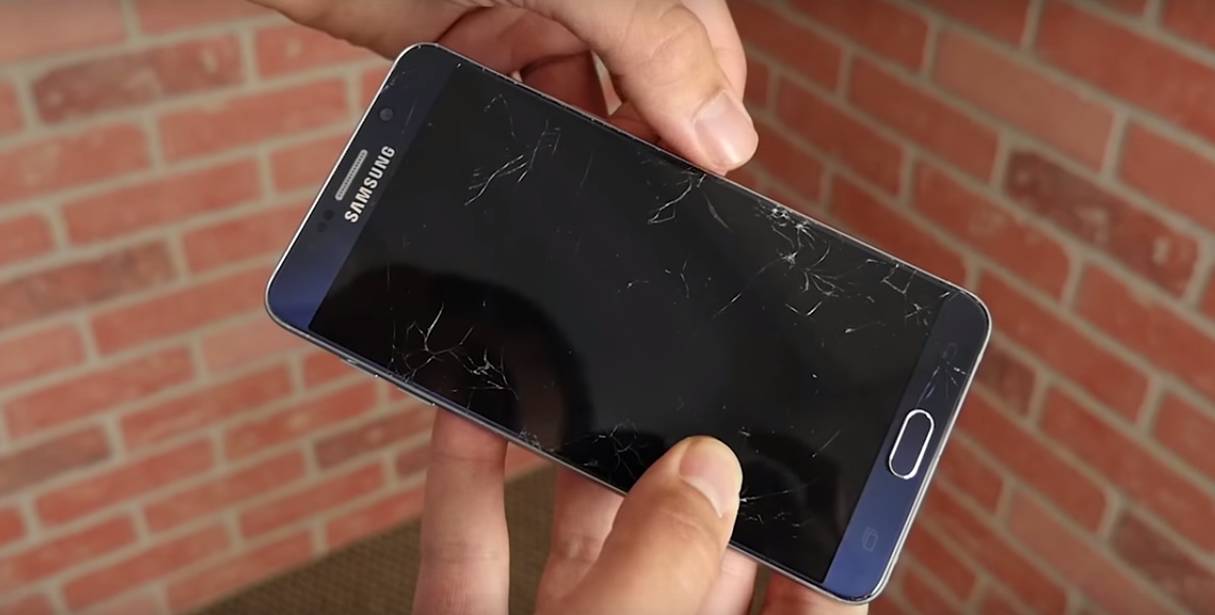 Samsung revealed the Galaxy Note5 last week on the Unpacked 2015 event. The flagship phablet doesn't pack a curved display, but it packs a curved back glass.

The first Note5 drop Test YouTube video for the, shows us just how fragile the curved glass design on the Note5 actually is. A drop from around 1 meter, which is usual waist height, instantly cracked the unit's back, resulting in an extensive and nasty spider web crack.

Interestingly enough, the top most layer of the back remained smooth and intact with the damage contained underneath. So, at least, there is no danger of cuts. Watch the video below! 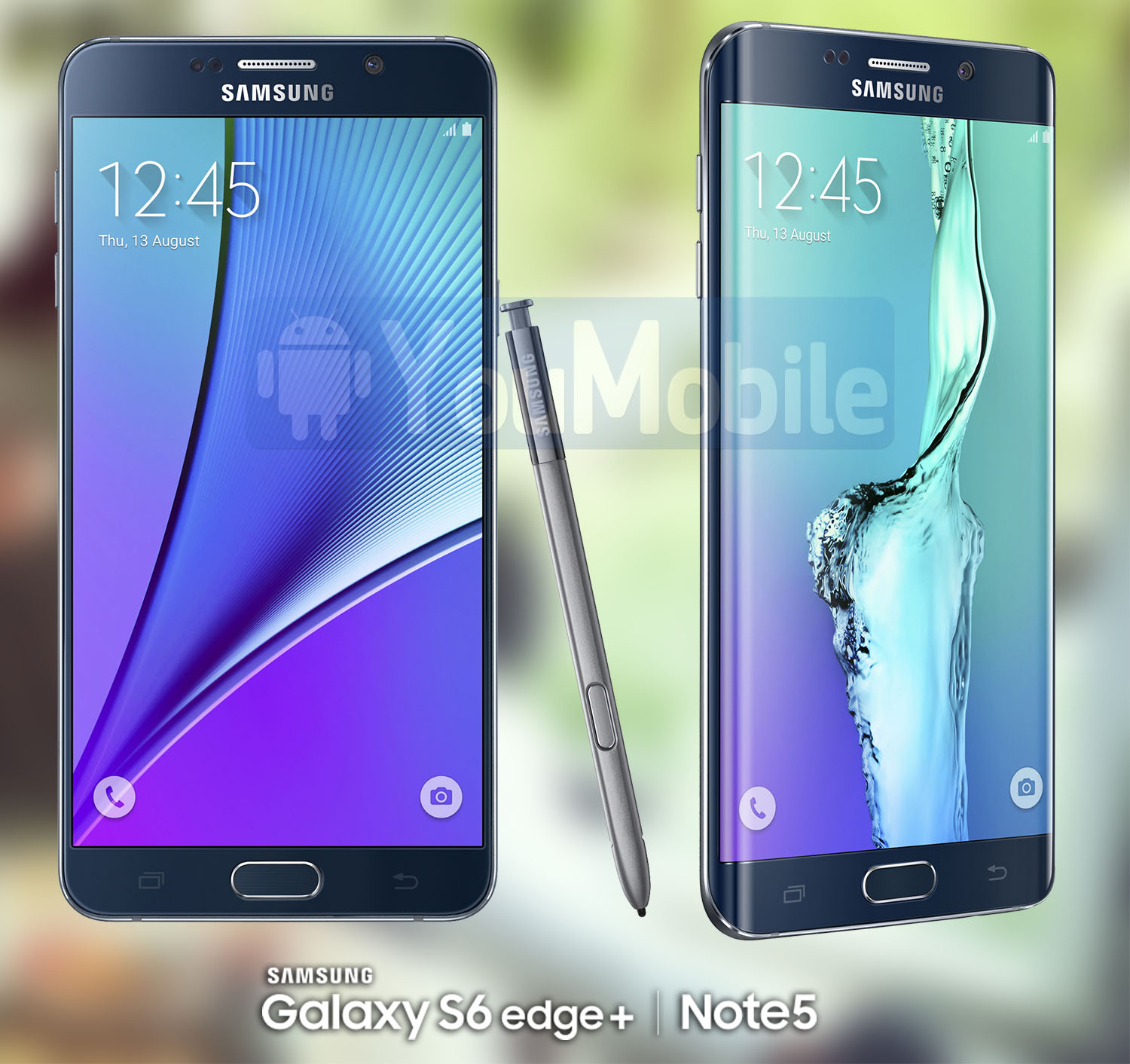 The Wallpapers was taken directly from Note5 system dump, they are all in QHD resolution of 2560 x 2560 and about 3-4 MB each, they are scrollable and will look great on any screen. Download the full package or choose the one you like from the Google Drive Download Link below. Enjoy! 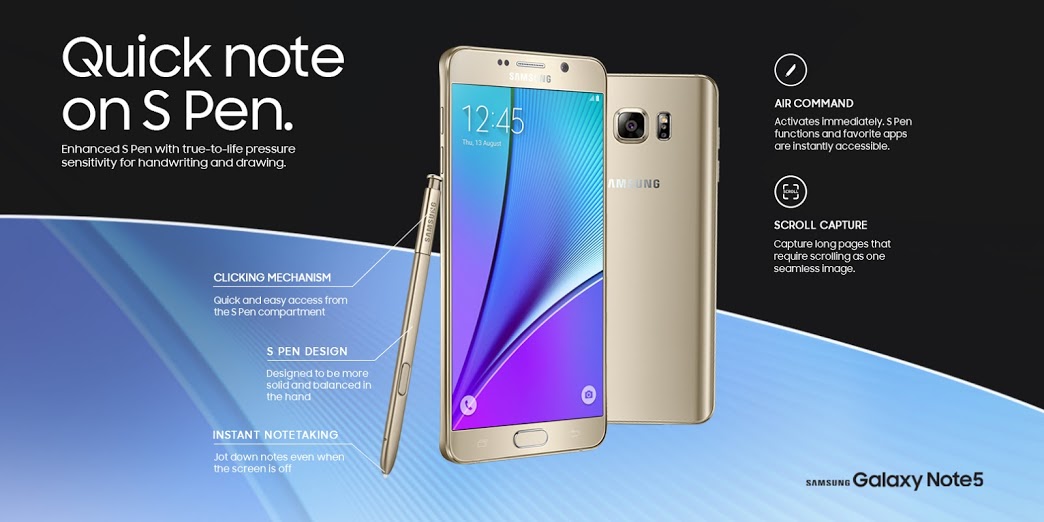 SamsungTomorrow published an Infographic that shows the New features and tools of its latest flagship Phablet, Galaxy Note5.

The Infographic shows you how to make a use of all the intuitive, efficient, and powerful tools of your Note5 to Empower your notes on the go. It also gives us a look at the new TouchWiz multi-tasker. Check the Infographic below. 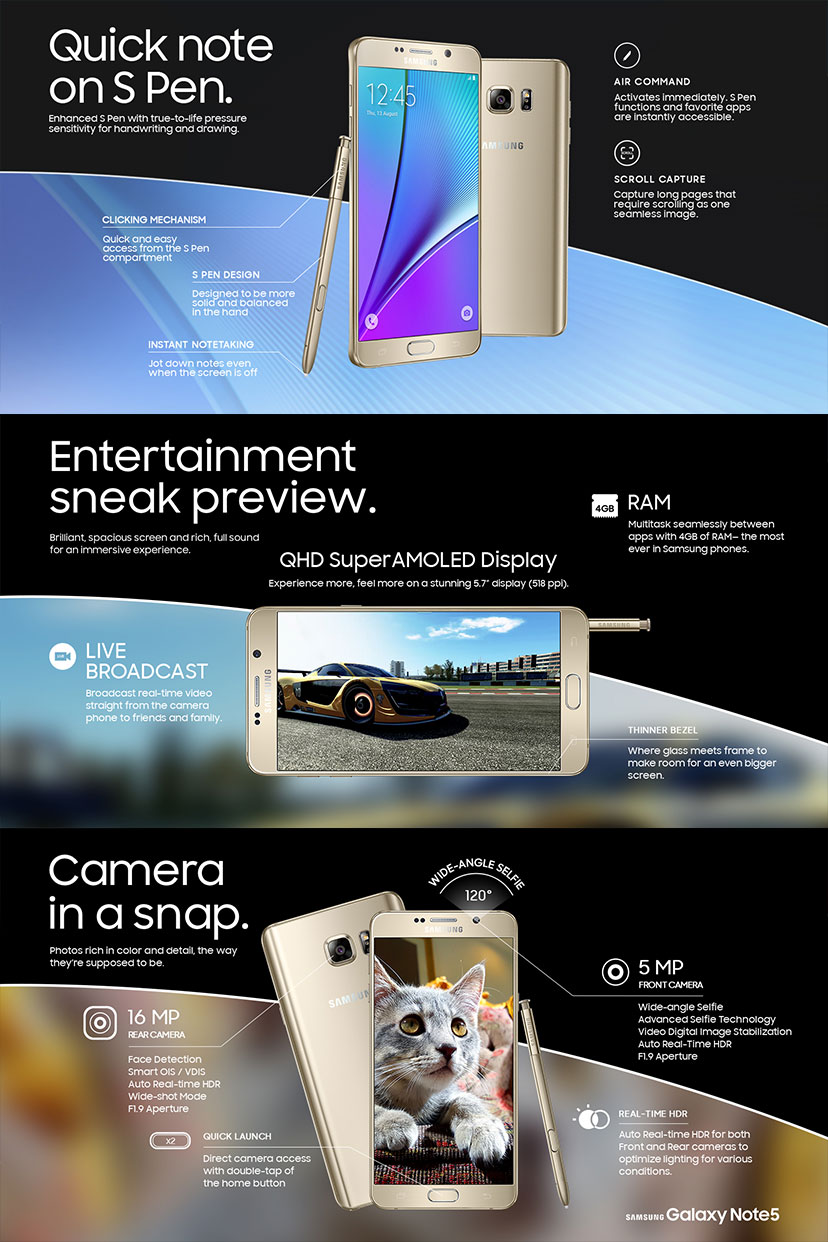