Earlier this Year, Samsung released its flagship Galaxy S6 with a New TouchWiz UI with a little Material Design touch. At the same time HTC released its latest flagship HTC One M9 with the New HTC Sense 7 UI with a more flat design.

Both User Interfaces has different features, look, icons, wallpapers, notifications, lockscreen, menus and fonts. It's hard to decide which is better! So we will show you some screenshots from both Interfaces as a comparison... Leaving the final decision to you! 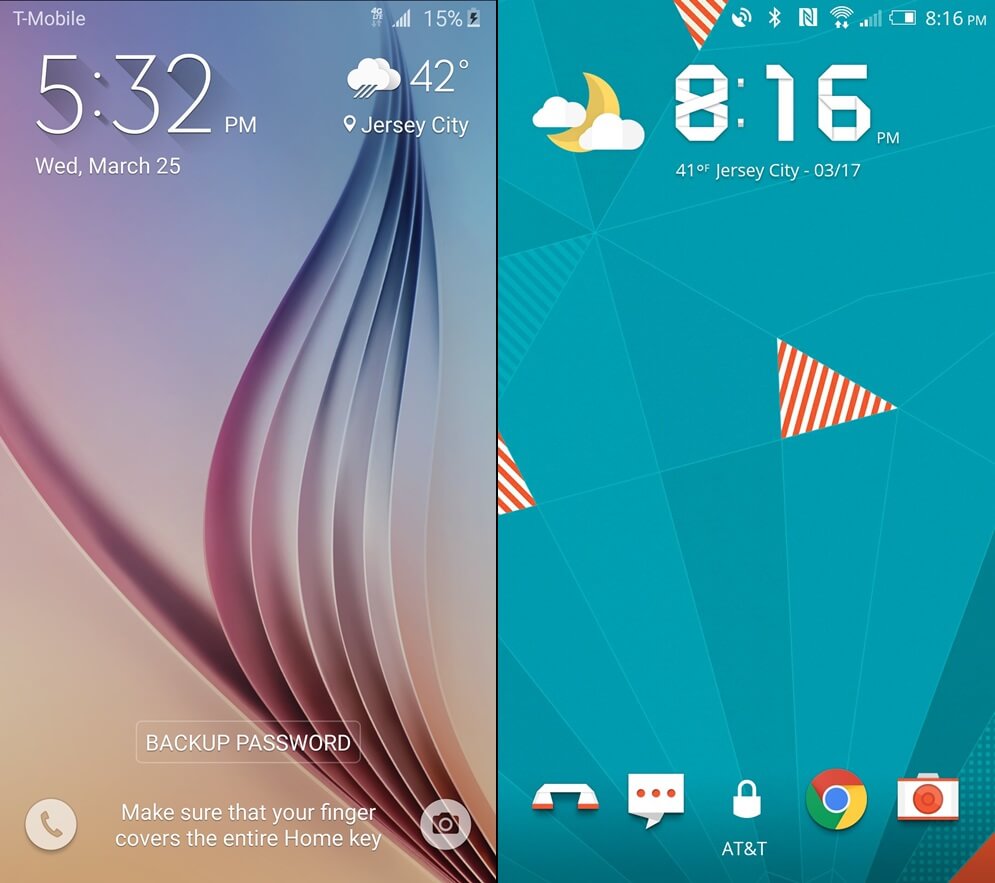 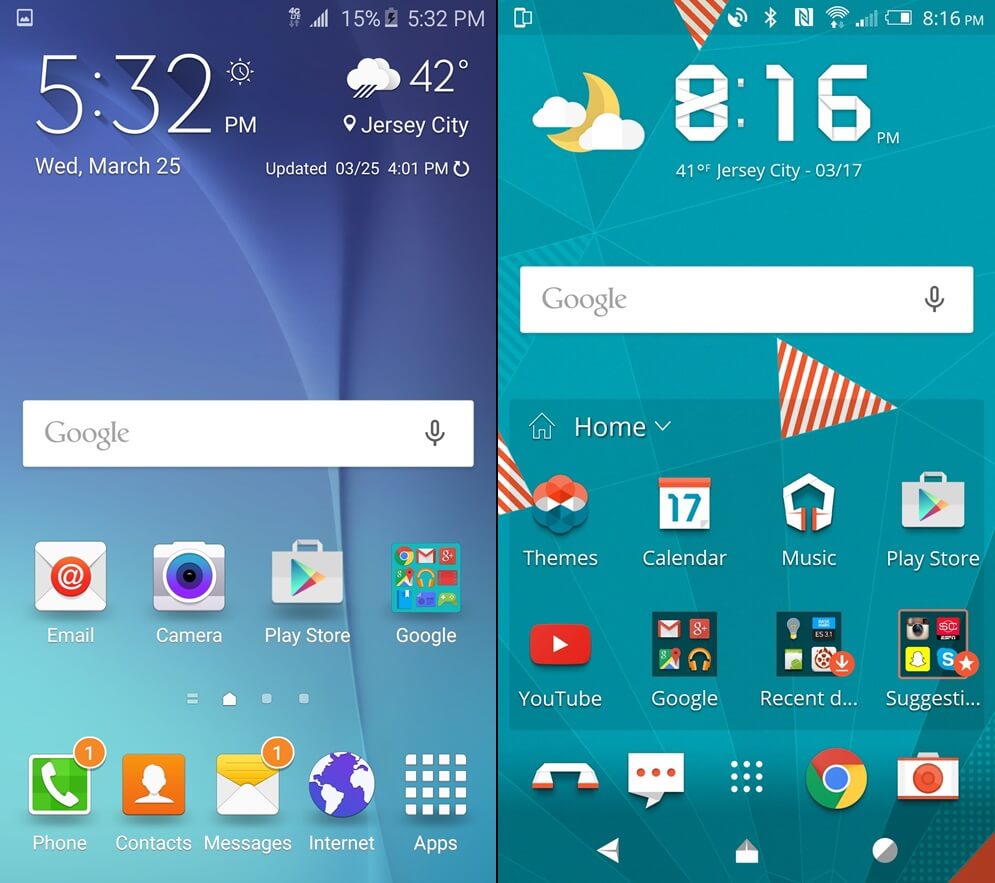 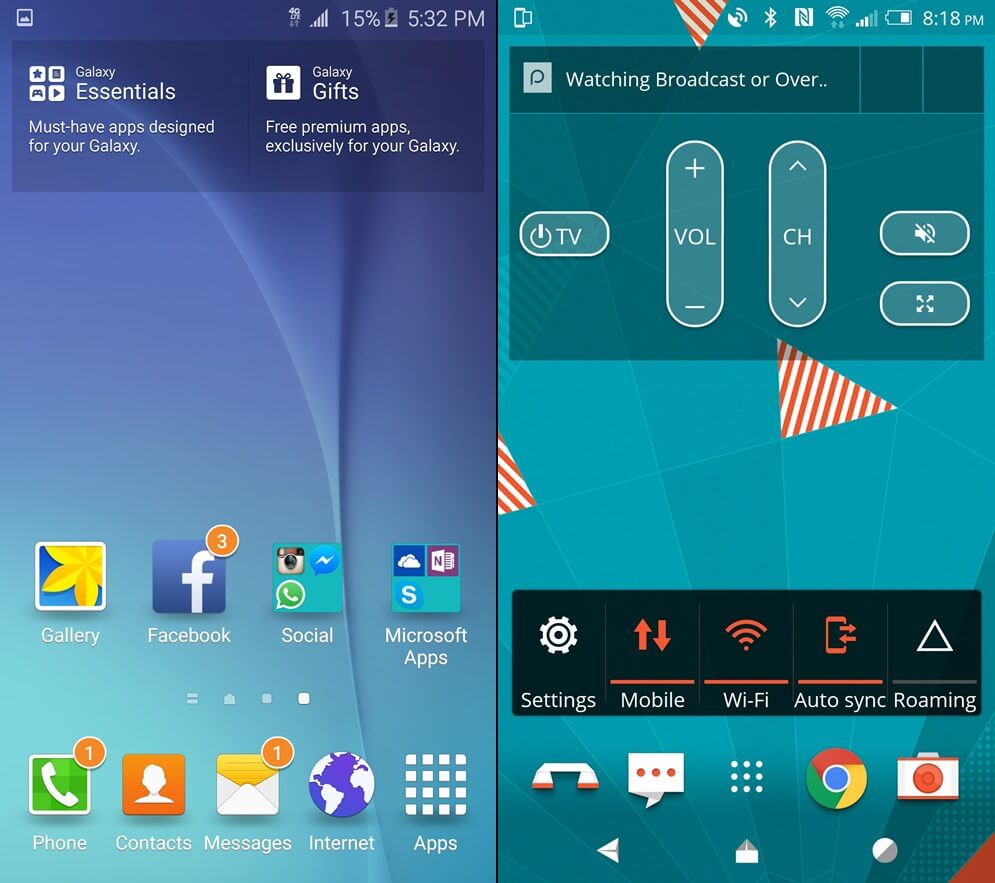 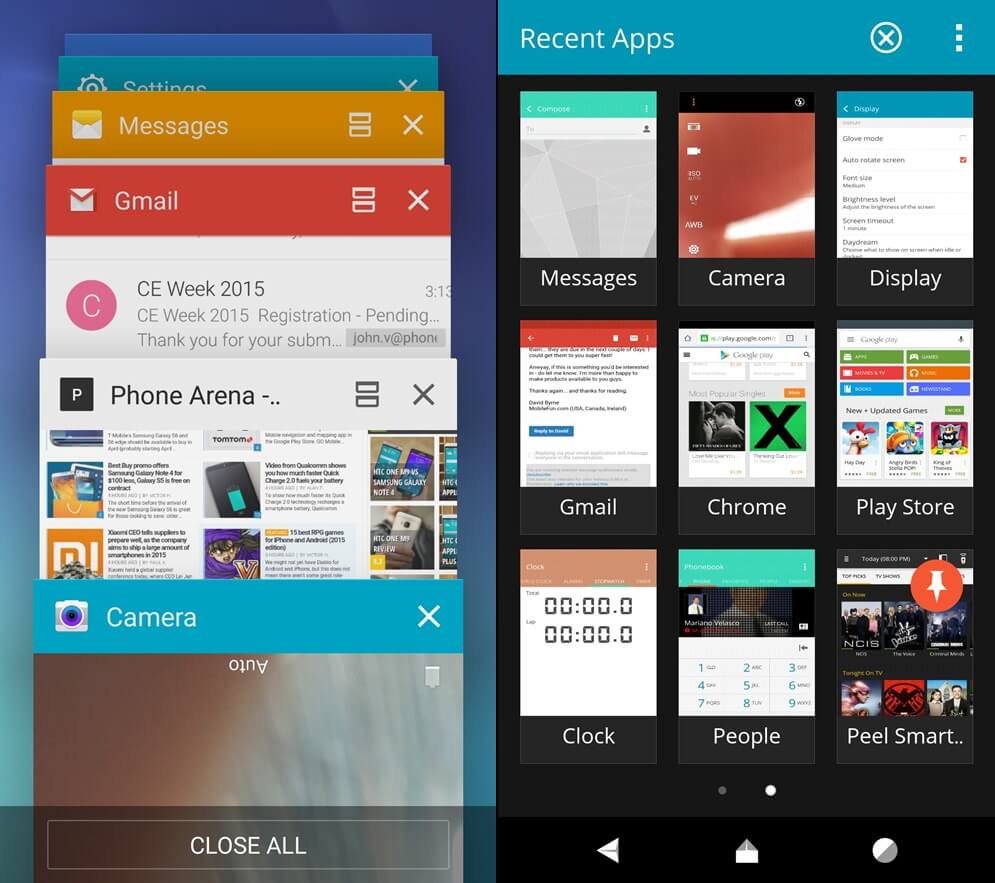 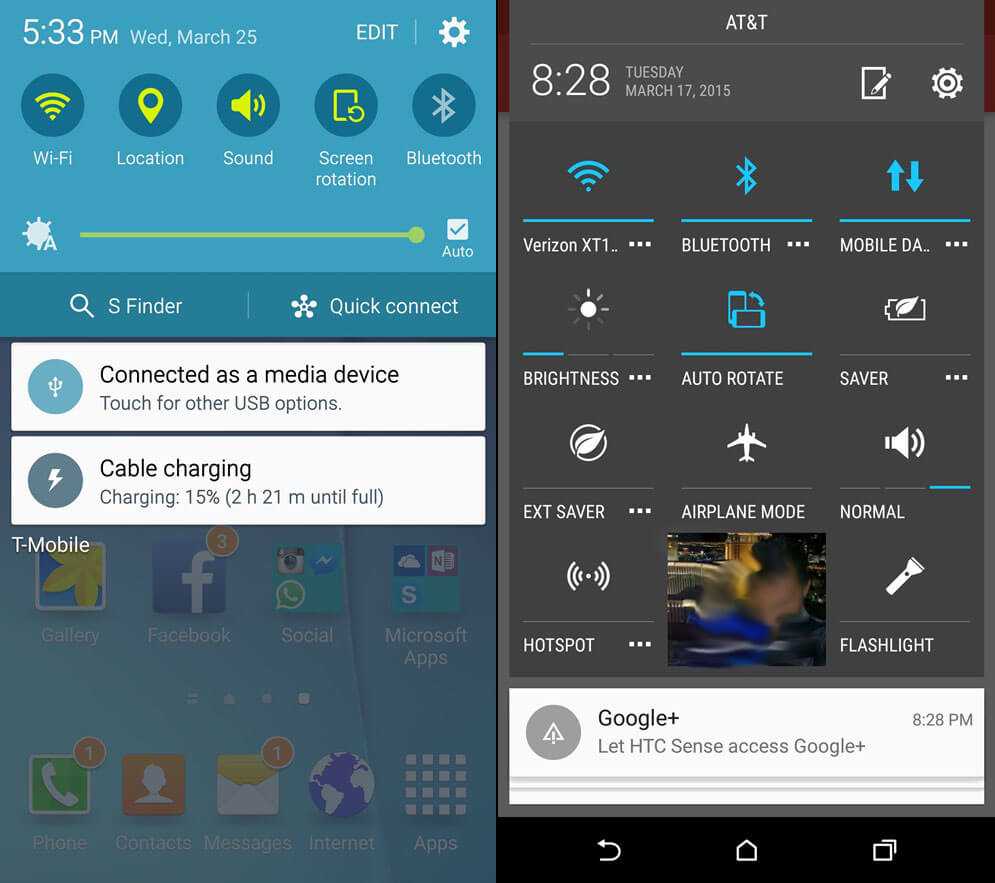 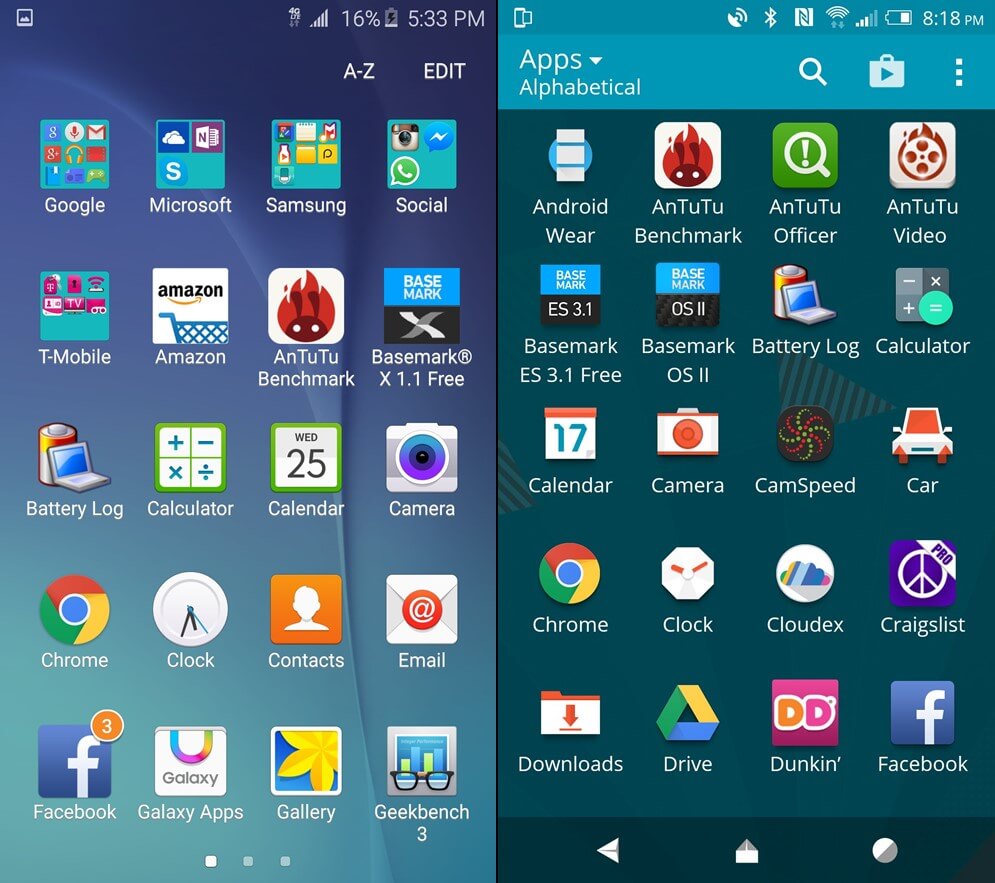 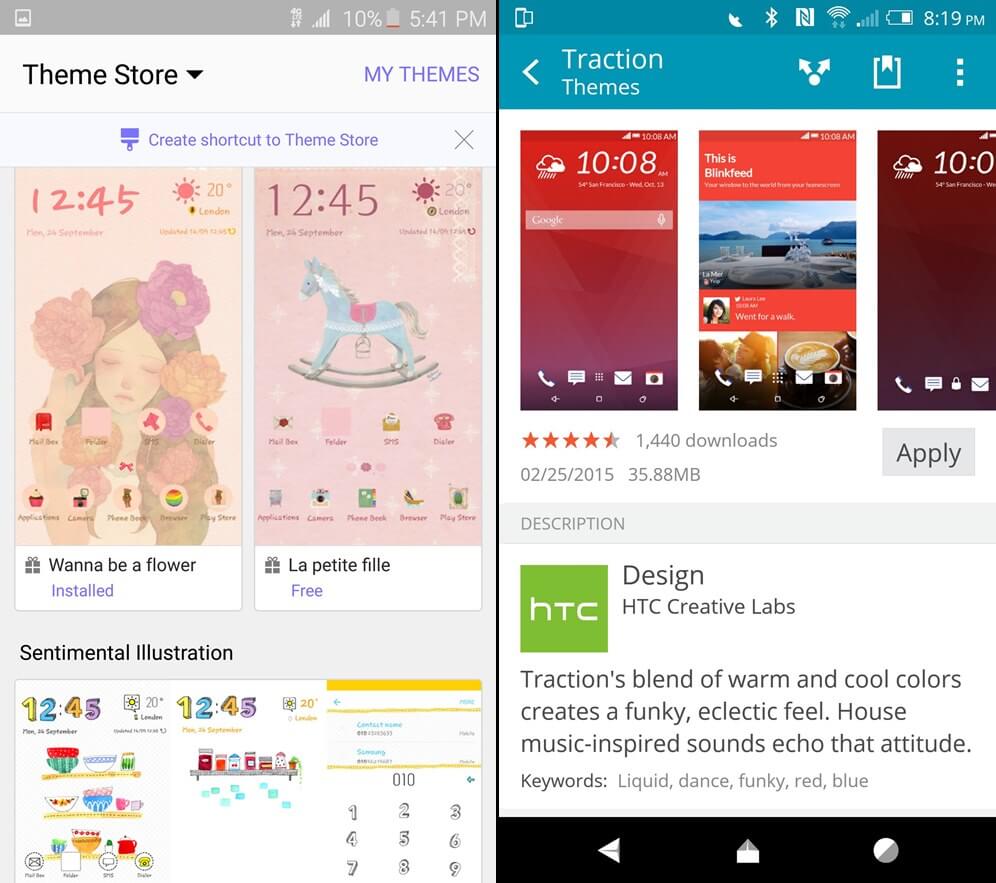 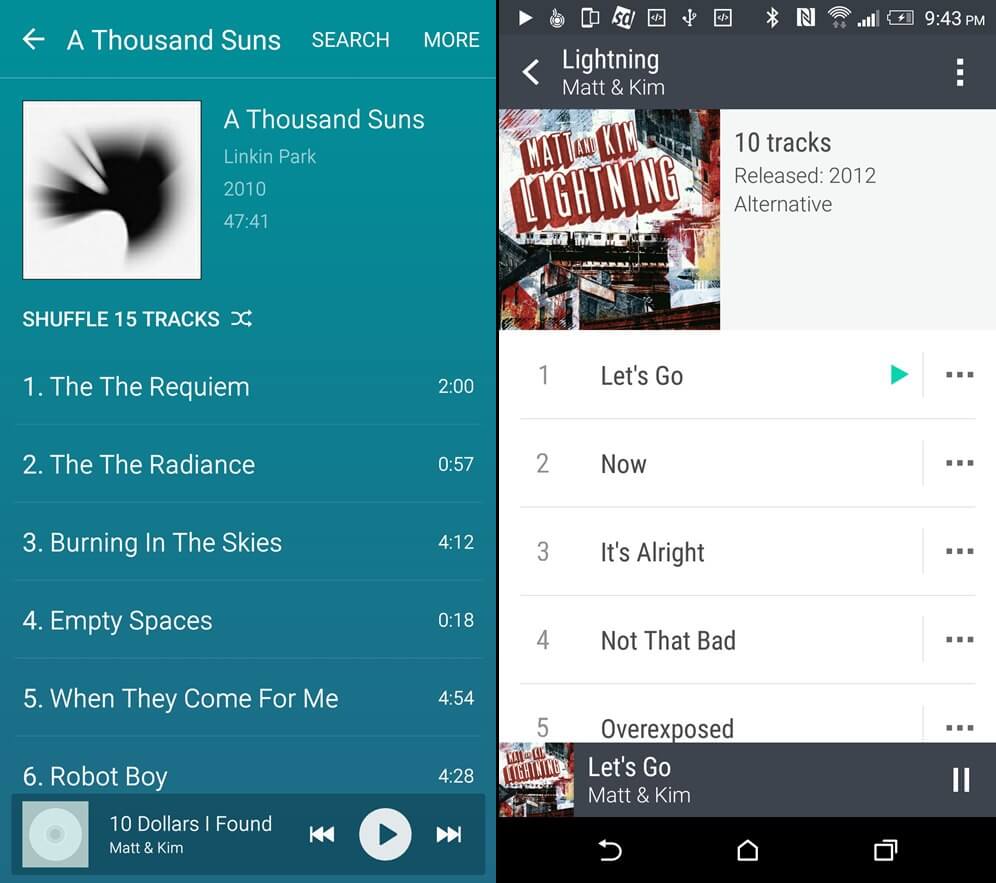 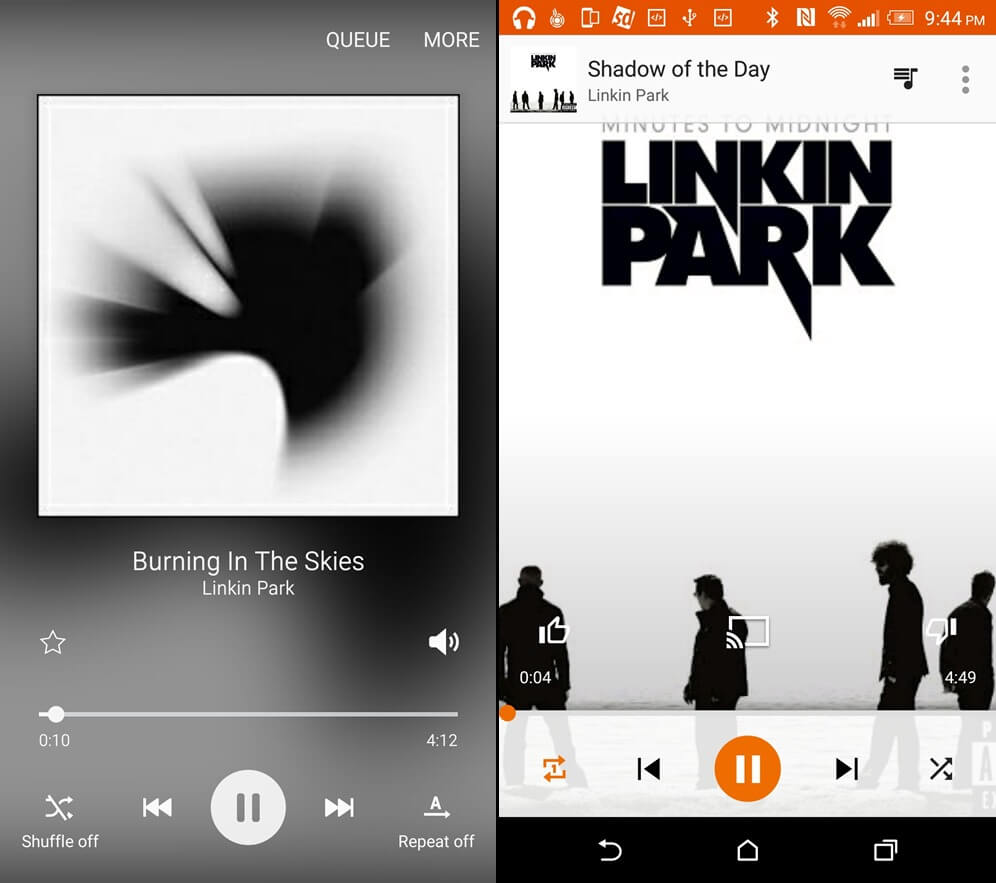 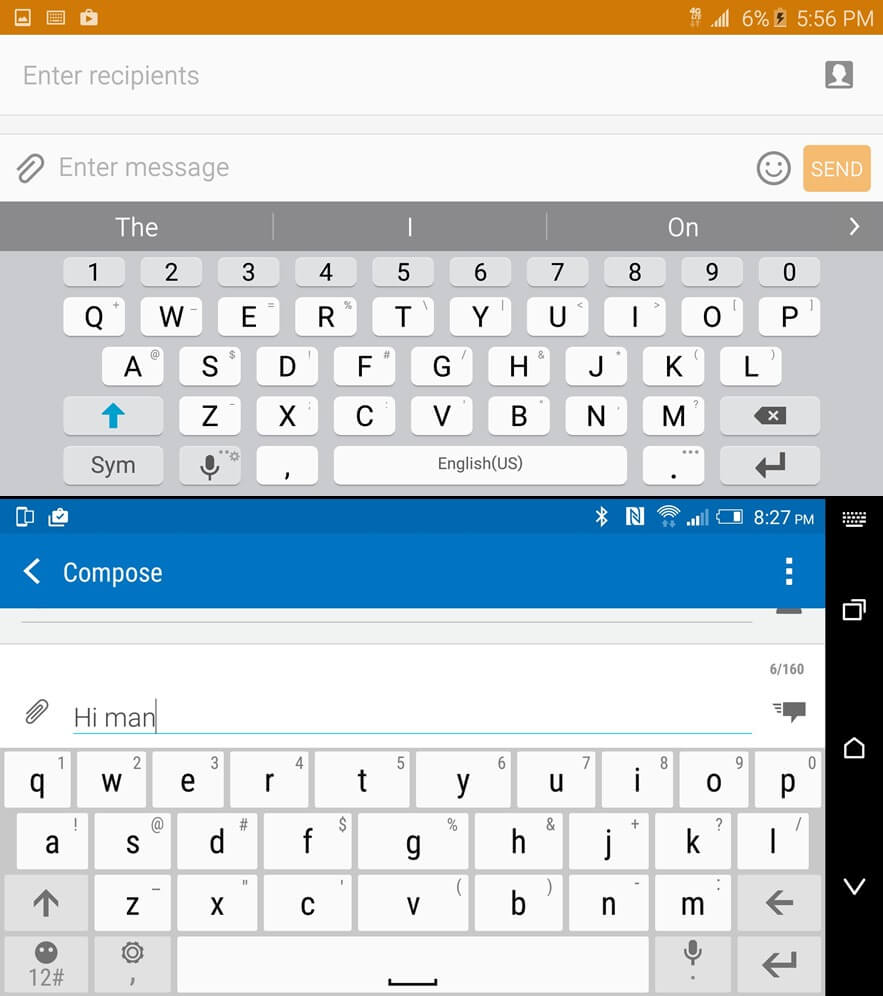 Which is Better in your Opinion ?