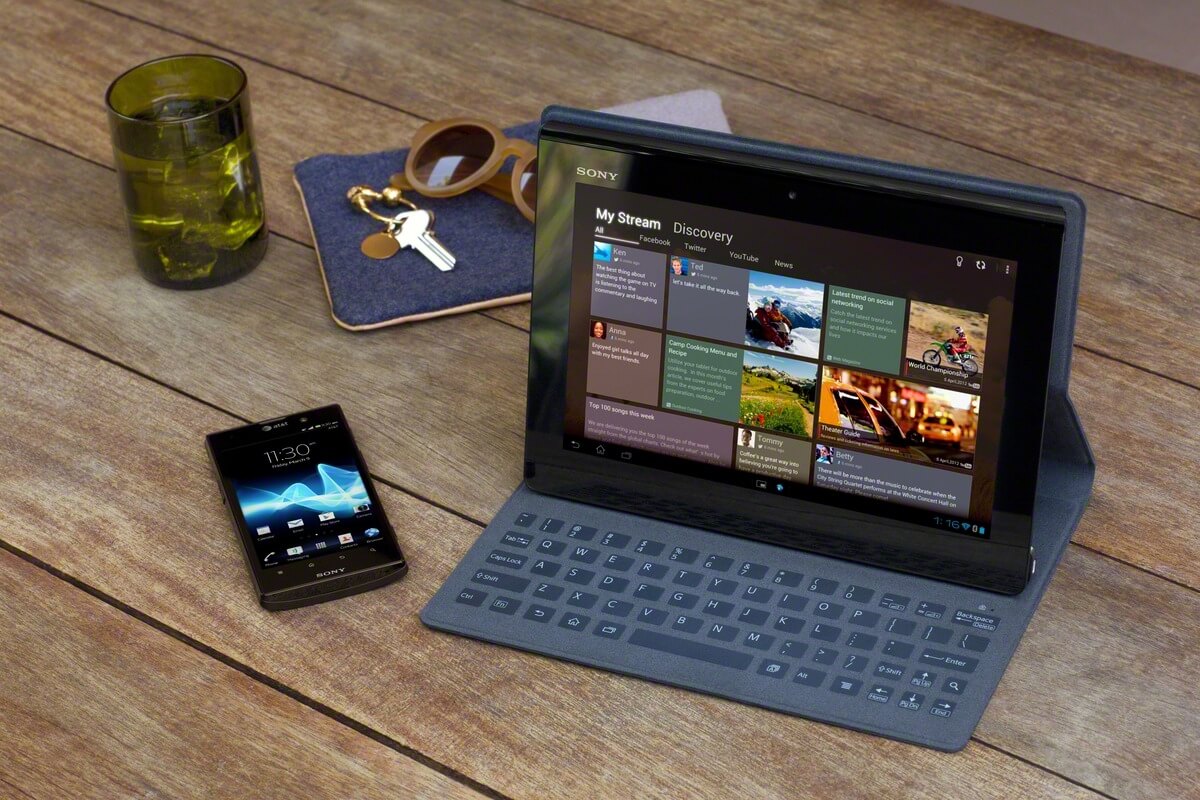 Most Android users are waiting for their Lollipop 5.1.1 update. Sony decided not to leave its royal users with older devices without this important update.

Sony is now rolling-out its official Android 5.1.1 Lollipop update (build number 10.7.A.0.222) starting today to the Xperia Z, Xperia ZL, Xperia ZR, and the Xperia Tablet Z in both Wi-Fi only and LTE-enabled iterations. 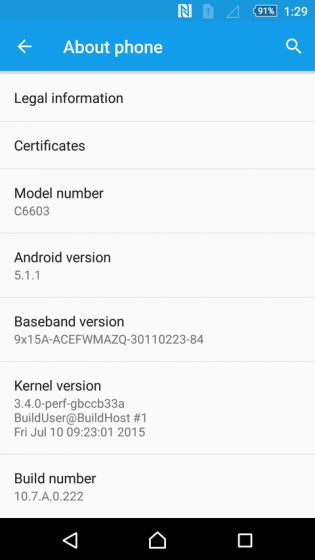 Currently only certain variations of these models are receiving the update. For the Xperia Z we're talking about handsets with the model number C6602 and C6603, as well as the C6503 and C6506 Xperia ZL units, C5503-badged Xperia ZR, the SGP311 and SGP312 Wi-Fi-only Tablet Z, and the SGP321 Tablet Z with LTE. 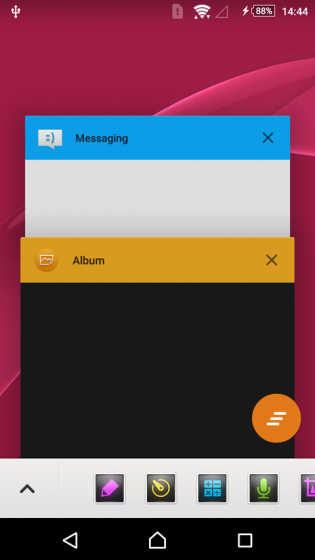 Unfortunately the most important Stagefright exploit has not been fully patched in this release, so we expect to see a further, smaller update coming in the future to address that.