“Skip the Sevens” and other dabs at Apple and Samsung

“Skip the Sevens” and other dabs at Apple and Samsung 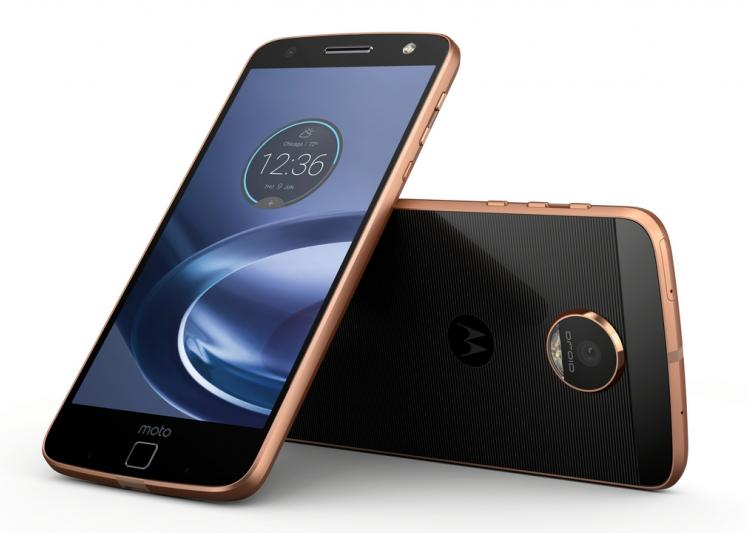 The Lenovo owned Moto brand had earlier taken a "not too subtle" dab at Samsung when they stated that, "At Moto, our priority is safety first. Unlike some manufacturers, we adhere to the highest standards in quality and testing of all our batteries." It isn't too hard to guess that the statement was definitely a reference to the exploding Samsung Galaxy Note 7 batteries, which had caused the company to recall each and every one of its devices all over the world. Apparently, Lenovo thought that it wasn't enough so they have now launched a campaign (along with Moto) called "Skip the Sevens" which targets the Apple iPhone 7 directly. As you will see in the video below, the Chinese OEM clearly takes a strong shot at brand loyalists of the Cupertino electronics giant.

Not to be left behind, LeEco tweeted out "Some Lead, Others Follow" after the launch of the iPhone 7 without the headphone jack. The tweet continued on to state that "We evolved to the Continual Digital Lossless Audio era in April 2016. Here's welcoming the followers! #LiveTheFuture"

Although not as aggressively, OnePlus took a somewhat humorous approach in mocking the new iPhone's lack of a headphone jack. The company simply tweeted, "You have headphones. The#OnePlus3 has a headphone jack. It's not rocket science ;)"

Amidst all the dabs and digs, Apple has actually shown a lot of class in refraining from making fun of the Samsung Galaxy Note 7 disaster. Considering the fact that Samsung has taken multiple shots at Apple over the years at every opportunity, many had expected otherwise. What do you think about the entire situation?