[Specs and Photos] Samsung Galaxy A8 is Now official with Android 5.1 Lollipop and Fingerprint sensor

[Specs and Photos] Samsung Galaxy A8 is Now official with Android 5.1 Lollipop and Fingerprint sensor 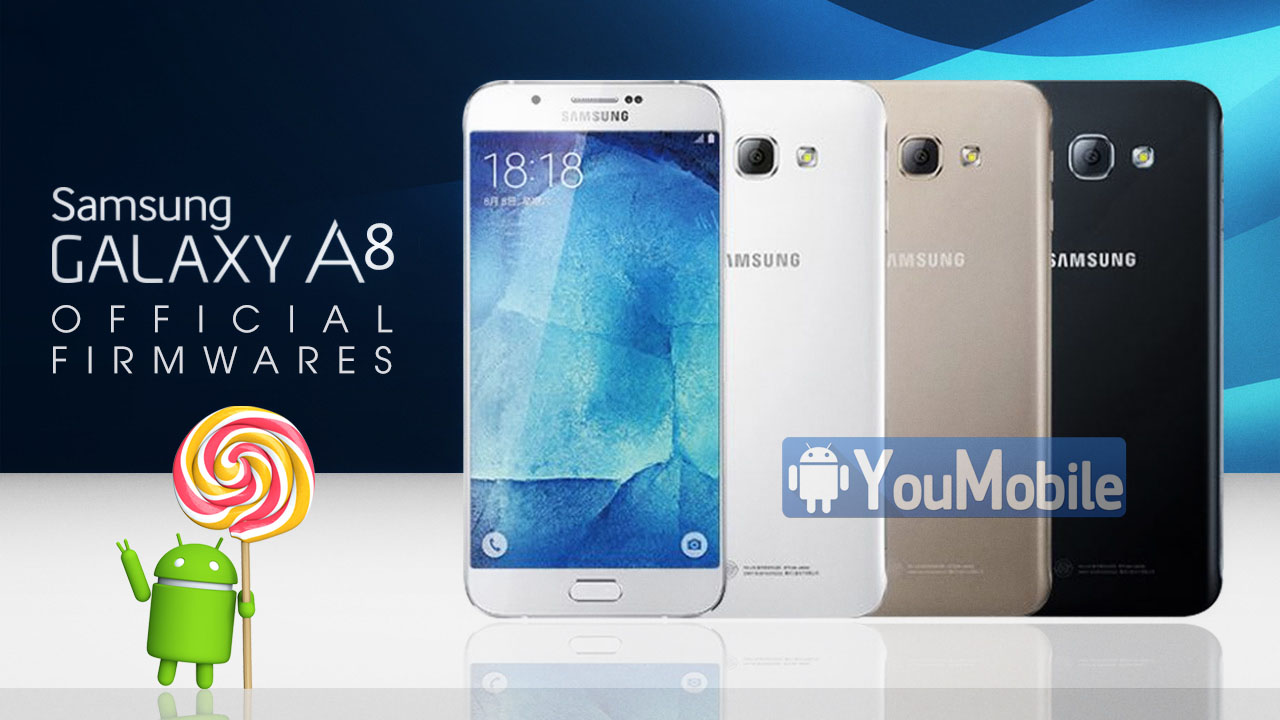 Finally, Samsung Galaxy A8 is now official, the Korean giant has just revealed the device's specifications and photos. The handset is now listed on the Korean manufacturer's China website and we can finally say that the company's thinnest phone to date is a reality and relieve ourselves of the sea of information that has been bombarding the rumor mill.

The Samsung Galaxy A8 has a metal frame with a curvature very similar to that of the Galaxy S6, but the glass on the back has been replaced by aluminum, as is typical for the A-series. The handset has a profile of just 5.9mm and packs a 5.7-inch Full HD Super AMOLED display, yet still manages to keep things on the light side weighing in at 151 grams quite modest for a phablet. 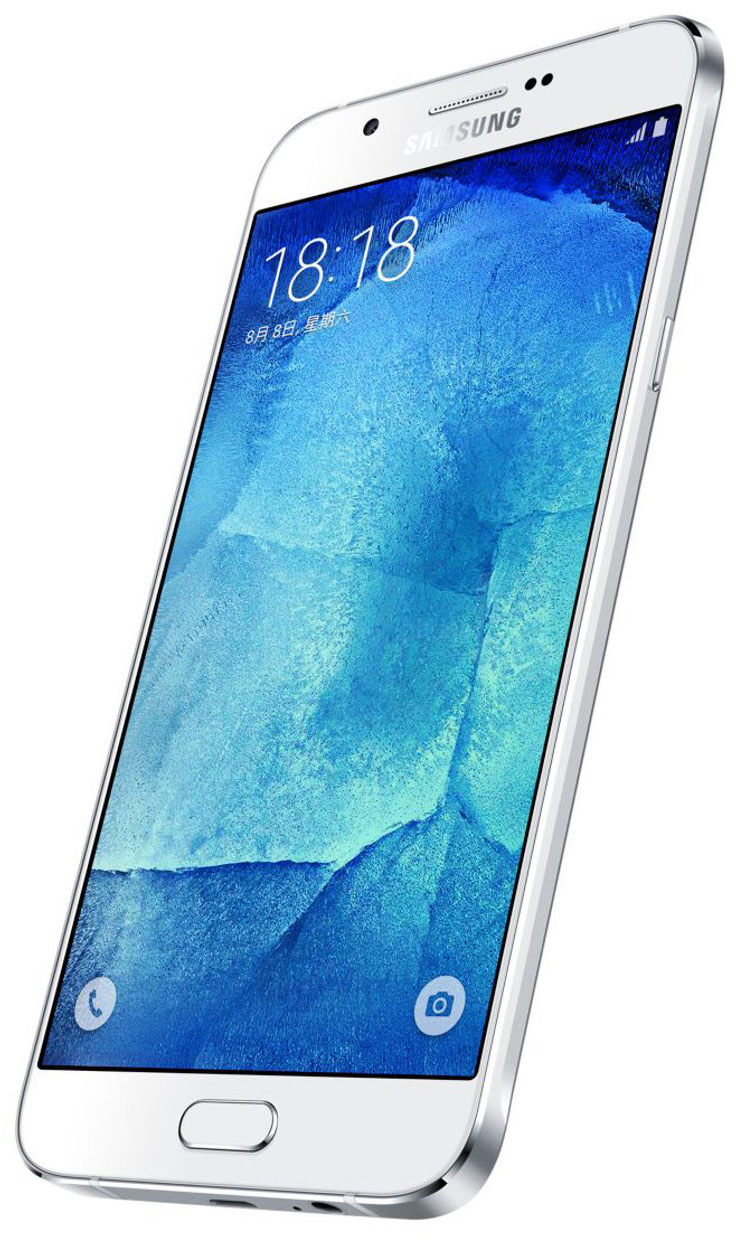 Inside the A8, there is a mid-range Qualcomm Snapdragon 615 SoC, with one cluster of Cortex-A53 cores working at 1.0 GHz and another ticking at 1.5 GHz. RAM is 2GB, onboard storage can be either 16GB or 32GB and there is also a microSD card slot. The memory expansion slot is shared with the second SIM slot so you can't get both dual-SIM and microSD at the same time, though.

In terms of connectivity the Samsung Galaxy A8 offers 4G LTE, dual-band Wi-Fi, Bluetooth 4.1, GPS with Glonass and Beidou support, as well as NFC.

The camera setup consists of a 16MP main shooter, which, according to previous rumors is not identical to the one in the S6 and S6 edge and has a reduced pixel size of 1.0 µm to conserve space. It still has OIS and a bright f/1.9 aperture.

Another high-end feature present in the Galaxy A8 is a fingerprint reader, just like the flagship models. The unit is powered by a 3,050 mAh battery and Samsung promises 304 hours of standby time. As far as we currently know, color options include white, black and gold.