5 Reasons to Switch from Zoom to Alternative Video Conferencing Software

5 Reasons to Switch from Zoom to Alternative Video Conferencing Software 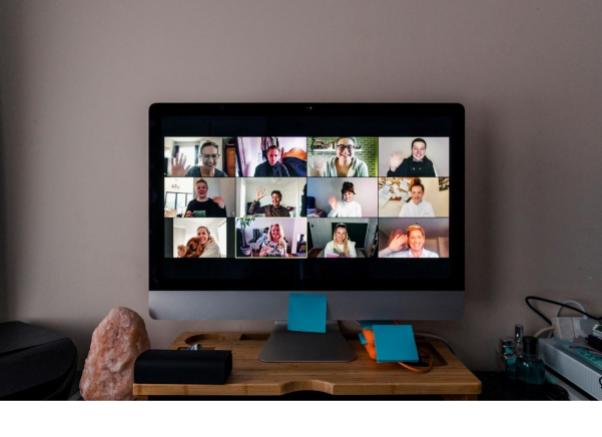 In less than the space of a year, Zoom has managed to become one of the most ubiquitous communication tools. Indeed, like Google, it has reached the ‘verb' status. Just like we talk of googling something, we also use phrases like zooming and zoom as synonyms for video calling. It has become a massive company overnight, a stock market darling - but it's not for everyone.

Below we want to set out five reasons why you should switch from Zoom to alternative video conferencing software. The object of the exercise is not to say that Zoom is poor (it has its plus points), nor is it to venerate another video conferencing. Rather, it's to offer a broader view, particularly as the media has given Zoom an almost de facto status as the only video conferencing option.

There are many alternatives to Zoom that have become important tools for communication during the pandemic. An option like the Spike email app for Android is perhaps not the first thing you think of when it comes to video conferencing, but it has excellent video conferencing tools that forms just one aspect of the overall product. The point is that Zoom did not invent video conferencing software, and nor should you be obliged to think narrowly about the options you have for video conferencing.

Regardless, we wanted to look at five reasons to consider switching from Zoom to an alternative. These are set out below:

It's over a year now since the first major security issues with Zoom made the headlines. The company spent a lot of time, money and effort to fix them, and it went on a PR blitz last spring and early summer to assure users (and investors) that they had been addressed. However, several security issues still persist. Indeed, it was demonstrated in April 2021 that a hacker could hijack PCs and Macs using an unknown security flaw in Zoom's Desktop Client. Most of last year's problems - "zoombombing", lack of two-factor authentication, and end-to-end encryption - have been fixed, but other problems persist.

To be frank, one of the reasons Zoom has become so universal is that it was one of the first companies of its kind to truly see the opportunity (we use that word respectfully) of the pandemic. Its prescience over remote working culture allowed it to capitalize on the boom. And, to be fair, it quickly added new features and tried to update its security flaws. But others, like Cisco Webex and Teams, have caught up recently, and they are pouring money and resources into improving their platforms in the knowledge that remote working won't disappear after the pandemic.

Everyone knows what Zoom is - video conferencing software. Effectively, it does one thing - and it does it well. However, many alternatives do more than one thing. We mentioned Spike above. It is a collaborative tool integrating email and chat functions, among other solutions for productivity. Video conferencing is just part of its offering. Teams, too, sees video conferencing as just one aspect of its overall product. Zoom has some extra features, but video conferencing is its raison d'être. Why use multiple tools for collaboration when you can have them all in a single application?

Much of this section is to reinforce the last point made above, but it is important to stress how some of Zooms competitors go beyond it in terms of integrations. We don't want to sell Zoom short. You can, for example, use Zoom add-ons to enable meetings through platforms like Slack. But other options have built their own ecosystem to integrate other products seamlessly into video conferencing, meaning you don't have to open - and pay for - separate applications and software for file storage, email, and so on. Teams, for example, is able to integrate its Office 365 stack, whereas Zoom will have to rely on third-party applications. Zoom has yet to build such an ecosystem, but others have put it at the heart of their product. 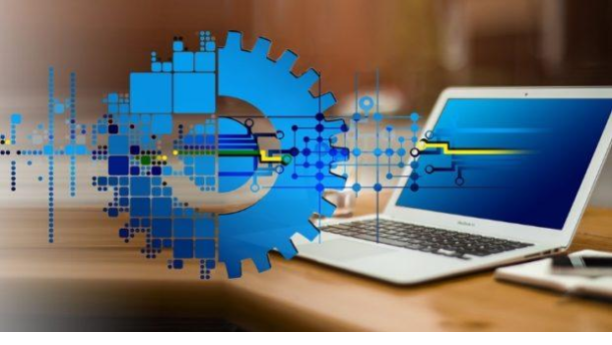 We mentioned that Zoom has risen to the fore during the pandemic, and it should be rightly applauded for predicting how crucial remote work collaborations would become. However, there is an assumption among some experts that we will be returning to the office en masse. Remote working will still exist, but not on the scale we have seen in 2020 and the first half of 2021. Many experts believe that Zoom is superior as an external tool, i.e., for remote working, whereas its competitors are superior for internal, office-based work. You can see the logic, given that Zoom was forged in the cauldron of the pandemic during the exodus to the home office. The real test for Zoom might be when return to office life.