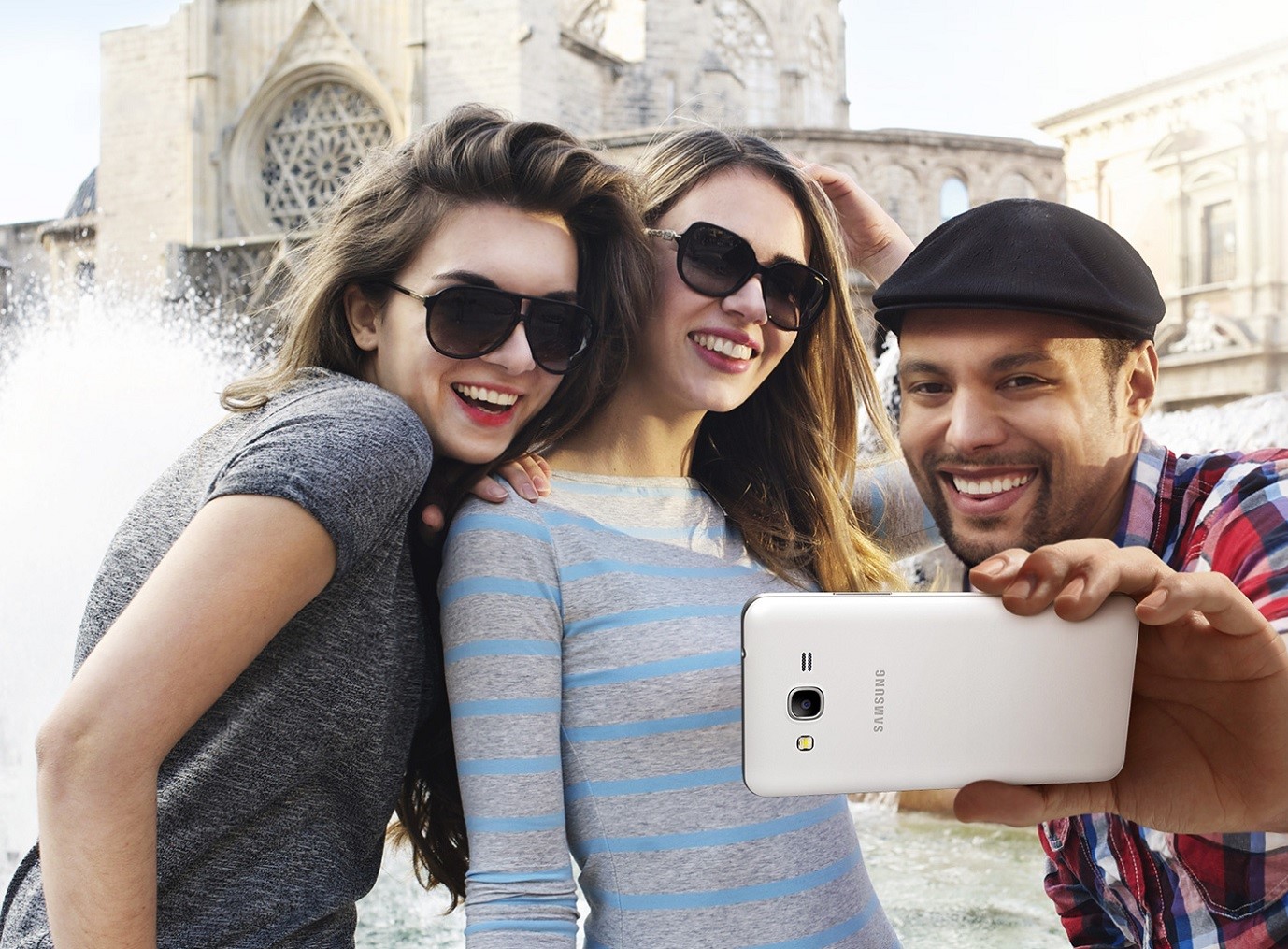 The Samsung Galaxy S7 and S7 Edge were near-perfect devices on release, with super high resolution 2K displays, fastest processors, lightning quick fingerprint scanners and much more. But if one was allowed to nitpick, its 5-megapixel front camera might just stick out like a sore thumb. Is the 5-mp resolution going to get a bump this year? Frankly, we are not sure! On the positive side though, we now have a report from etnews that Samsung is going to cater to the selfie-freaks among us by adding autofocus to the front camera of the Galaxy S8-series.

We are well aware that an autofocus feature alone cannot really compensate for a low-resolution and now dated camera module, especially when compared to the likes of the LG V20 and the Google Pixel phones. Therefore, we are hopeful that Samsung will accompany the autofocus feature with an improved sensor as well. Given that Apple bumped up the resolution of the iPhone's FaceTime camera from 5-mp to 7-mp this year, the pressure is definitely on Samsung to raise its selfie-standards!