A look at the Galaxy S8 Plus from the back

A look at the Galaxy S8 Plus from the back 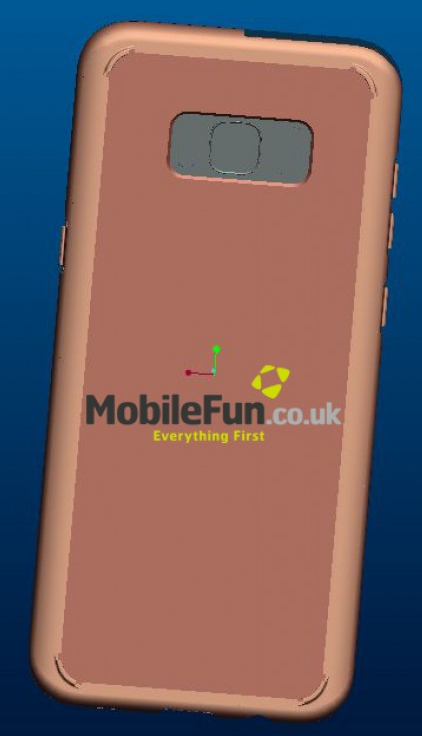 In a matter of weeks, multiple leaks claiming to show the Galaxy S8 or the Galaxy S8 Plus have surfaced on the internet. Some of them are renders posted by leaksters on social media, while others are images published by case makers that clearly show us the external design of the two phones, in addition to leaking their exact dimensions. In fact, Samsung themselves showed us a smartphone in their recent Super AMOLED ads, which could very well be the S8 itself. However, none of them showed us how the bigger Galaxy S8 Plus would look from the rear; that is until now. 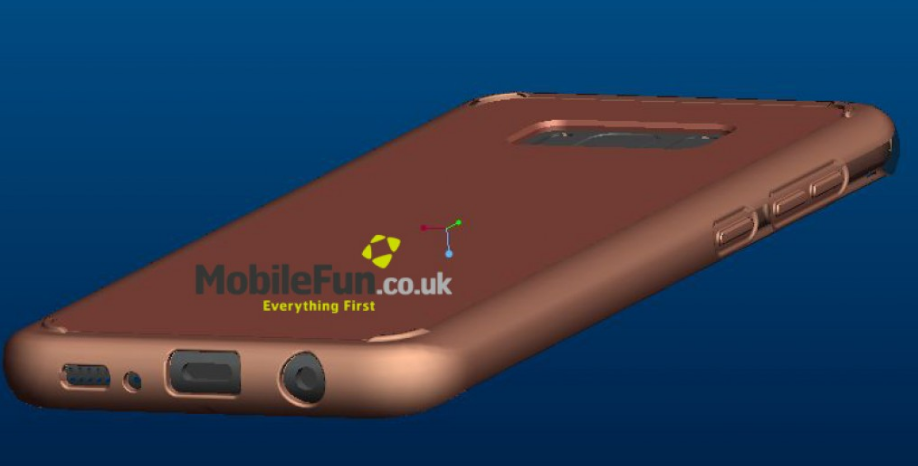 Given the wideness of the camera hole in the render above, the S8 Plus will probably sport a dual camera setup after all. Note that this suspicion gains further ground after considering the fact that the single camera hole on the back of the regular Galaxy S8'case seems about half of that. There is also an additional button on the left, which will presumably be used to activate Samsung's digital AI assistant, Bixby. Contrary to what previous case renders had shown us, this one is suggesting that both the volume buttons and the power button will retain their positions on the right side of the phone.

Much to our delight, the render shows the 3.5mm audio jack being retained. A single speaker grill can be seen at the bottom right, although other renders have shown that the regular S8 will be sporting dual speakers placed on the top and the bottom. Take this "leaked" render as well as all the others going around the internet with a healthy pinch of salt, because they are in most cases, based on rumors, unconfirmed facts and imagination.