A “safe” Samsung Galaxy Note 7 has allegedly exploded in China

A “safe” Samsung Galaxy Note 7 has allegedly exploded in China 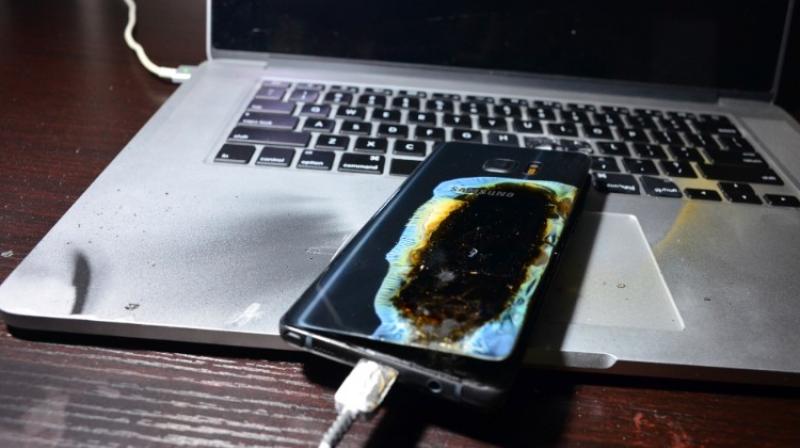