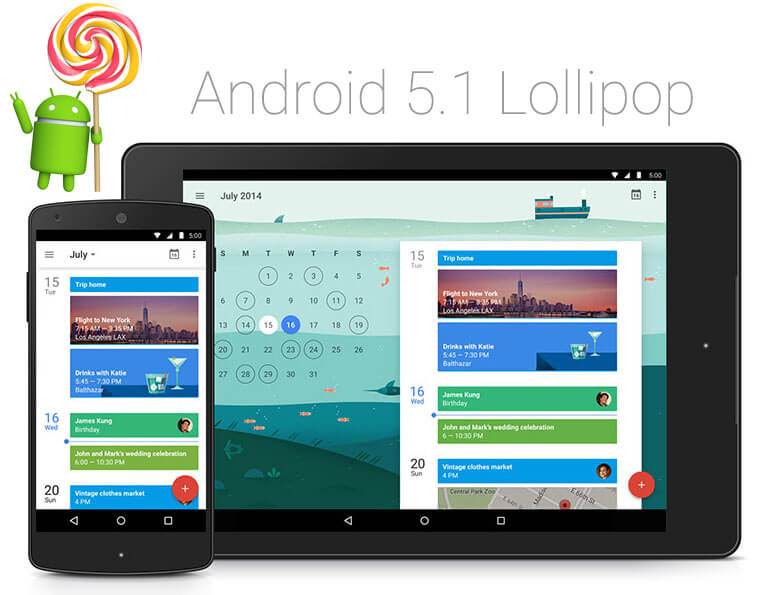 Google has just launched the Android 5.1 Lollipop, and the update is already available to some Nexus devices. Google released new versions of some of its official Apps on this release. The improvements on the Apps aren't much but it includes some bug fixes and new features.

We gather all official Stock Apps of the Android 5.1 Lollipop APKs here for you to download and install on your device. These Apps works on any device running Android 5.0 or later only. The APKs below are all official and signed by Google.