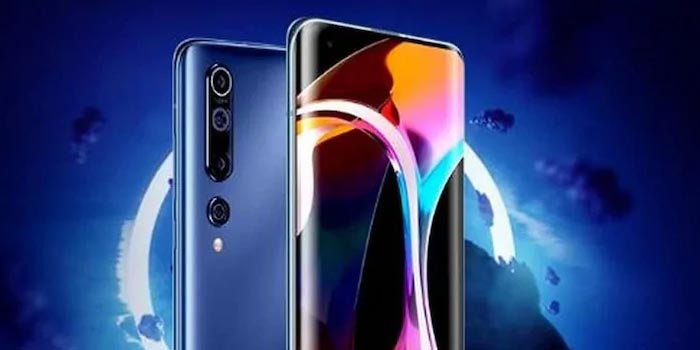 For two years, smartphone manufacturers have realized the importance of budget-friendly phones. They know that this is the category they need to win over. And now Xiaomi is looking to prepare more affordable smartphones for the market. The Mi 11 series has regular and flagship smartphones but the upcoming model might be the more affordable variant and might not have the 5G connectivity support to lower down the cost. The phone was recently listed on the FCC website with model number M2101K9AG. Bloggers at XDA Developers have reported that the phone will be called the Mi 11 lite.

According to the FCC listing, the Mi 11 Lite will feature a 4,150mAh battery with 33W fast charging. The phone will have 6GB RAM and two different configurations for internal storage - 64GB and 128BG. Another report suggests that the phone will be powered by the Snapdragon 732G processing chip. XDA reports further that the Mi 11 Lite is codenamed Corbet and as per another leak it will be powered by the Snapdragon SM7150 platform. This means that the device could have either Snapdragon 730, 730G, or 732G processor. The same device may be launched as another Poco device as another leak suggests that the Courbet is a codename for Poco F2. If something like this happens, it won't come as a surprise as a few Poco devices have already been rebranded or repacked as Xiaomi smartphones.

The main selling point for this device would be it is low-cost but producing a phone without 5G in 2021 seems strange to many users. It is also possible that the company has decided to come up with two smartphone variants with 4G and 5G network as the ancestor Mi 10 lite was a 5G capable phone. The device is rumored to feature a 64MP as the primary camera lens, a 16MP camera sensor for the front camera, and a 120Hz display. The device will run the Android 11 operating system out of the box and will be available in blue and black colors.